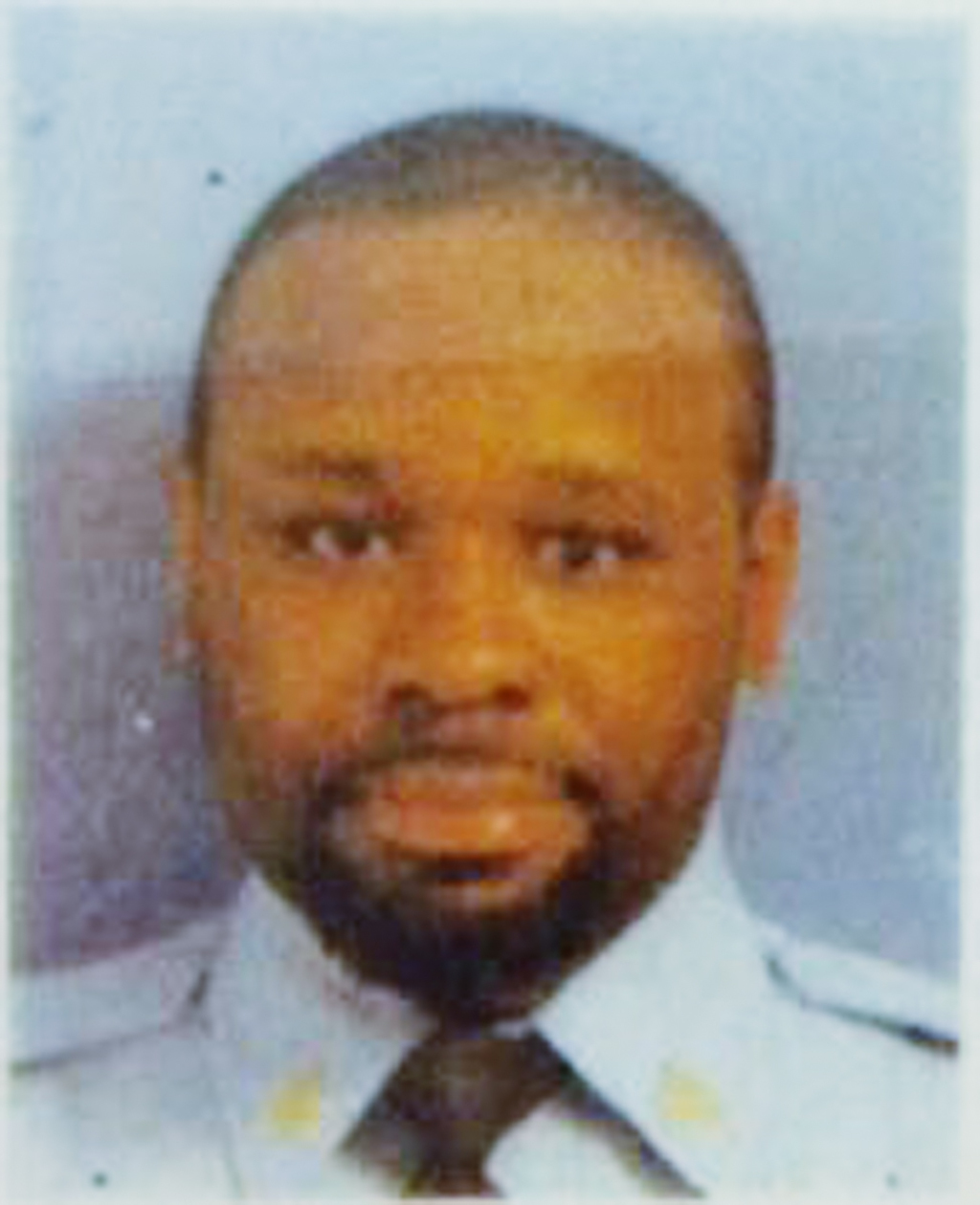 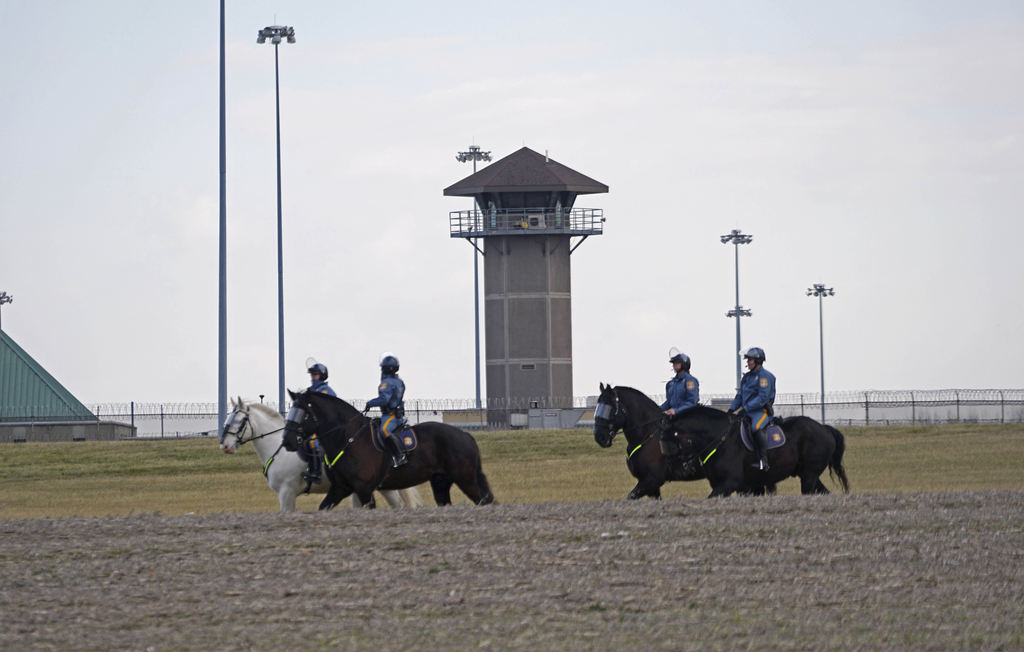 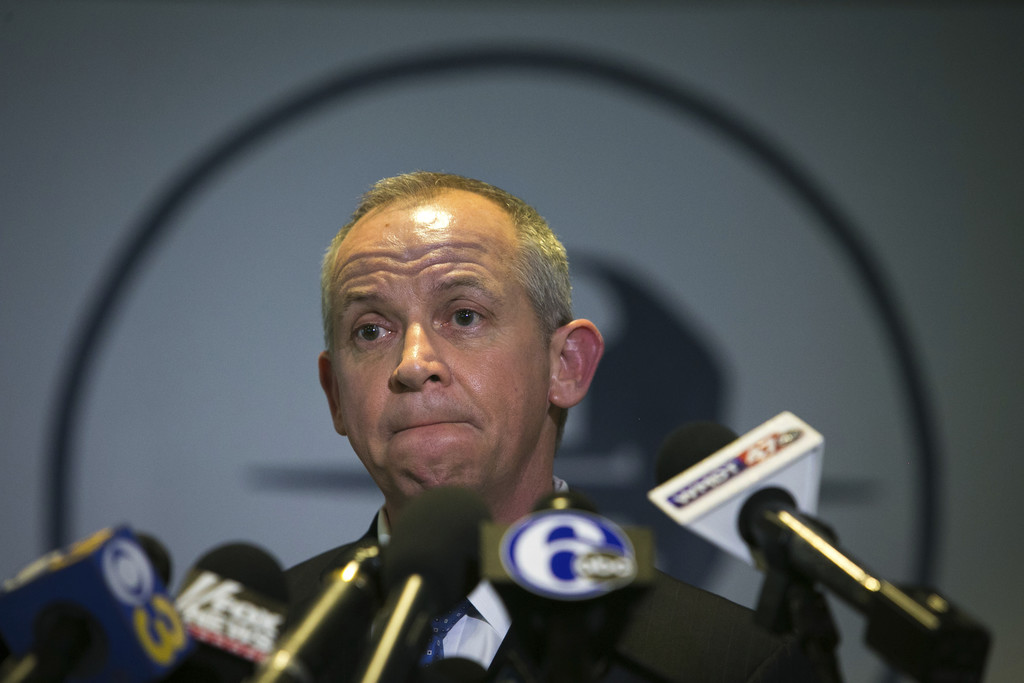 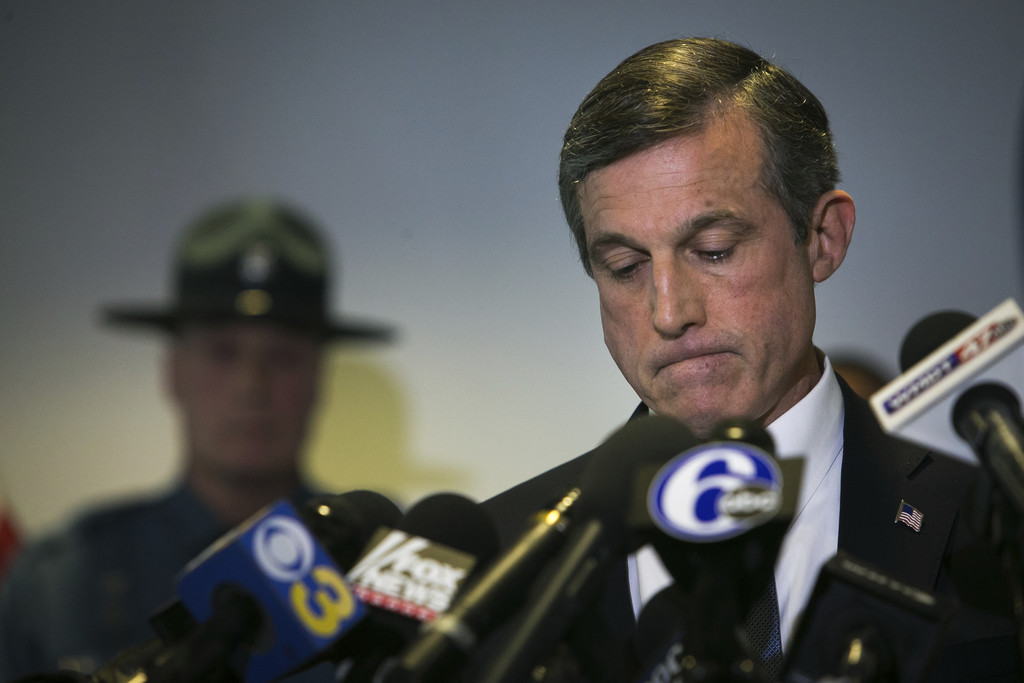 SMYRNA, Del. (AP) — Forced into a closet by inmates at Delaware's largest prison, Sgt. Steven Floyd called out to officers coming to his aid, warning them that inmates had set a trap — saving their lives with his final actions, the head of the state corrections officers' union said.

"Even in his last moments as the inmates attempted to take over the building, Sgt. Floyd told a couple of lieutenants to get out of the building and that it was a trap," union President Geoffrey Klopp said.

Floyd was found dead early Thursday after authorities used a backhoe to smash through a barricade of footlockers and end a nearly 20-hour hostage standoff at the prison. A second hostage, a female counselor, was safely rescued minutes after tactical teams forced their way into a building at the all-male, 2,500-prisoner James T. Vaughn Correctional Center.

Delaware Gov. John Carney called the uprising a "torturous" ordeal. In a statement, he said authorities will hold accountable those responsible and "make whatever changes are necessary to ensure nothing like it ever happens again."

Authorities did not immediately explain how Floyd died. They have said the inmates used "sharp instruments" to seize Building C and hold the 47-year-old hostage along with two other prison guards and a counselor.

Klopp said inmates staged a fight to lure Floyd, who radioed for help. They then turned on him, forcing him into the closet.

The inmates eventually released two hostages and got authorities to turn the water back on, saying they needed it for drinking and washing. Instead, they filled up metal footlockers and built barricades.

During negotiations conducted via an officer's walkie-talkie — which were broadcast online for more than an hour before officials blocked the transmission — the mediator tried to coax an unidentified inmate into letting him talk to Floyd to make sure he was OK.

The inmate responded that the negotiator would only be able to talk to Floyd once the inmates got to talk to the governor. He told the negotiator that the prisoners wanted a "formal apology" from Carney for "decades of oppression."

Floyd, a 16-year veteran with the prison, is the first Delaware corrections officer to be killed, according to Klopp.

The union president described Floyd as a wonderful husband and correctional officer who went the "extra mile for any human being he could help." Last year, he received the warden's award for outstanding performance.

An AP reporter who visited Floyd's house earlier Thursday was told the family had been through a lot and did not want to speak.

Dave Dowty, a retired court-transportation worker for the Department of Correction, said he occasionally worked with Floyd.

"I just know he was a pretty good guy. He was quiet, professional," Dowty said in a telephone interview.

"He harassed inmates. He's been doing it for years," Guinn said in a telephone interview.

The others guards who were taken hostage were beaten severely by their captors and suffered broken bones, cuts and eye injuries, Klopp said. Authorities said their injuries were not life-threatening.

One inmate told a local newspaper via phone that they were demanding better education and rehabilitation programs and were also upset over President Donald Trump and "all the things that he's doing now."

"We know that the institution is going to change for the worse," he told The News Journal in Wilmington.

Isaiah McCoy, a former death row inmate at the prison, told The Associated Press that several prisoners who were in Building C called him while the standoff was underway. McCoy said the inmates told him they are sick of what he called "inhumane" conditions at the facility.

"Now this is world news. This is being broadcast all over the world," said McCoy, who was released from prison last month after being acquitted of all charges in a retrial for a drug-related killing.