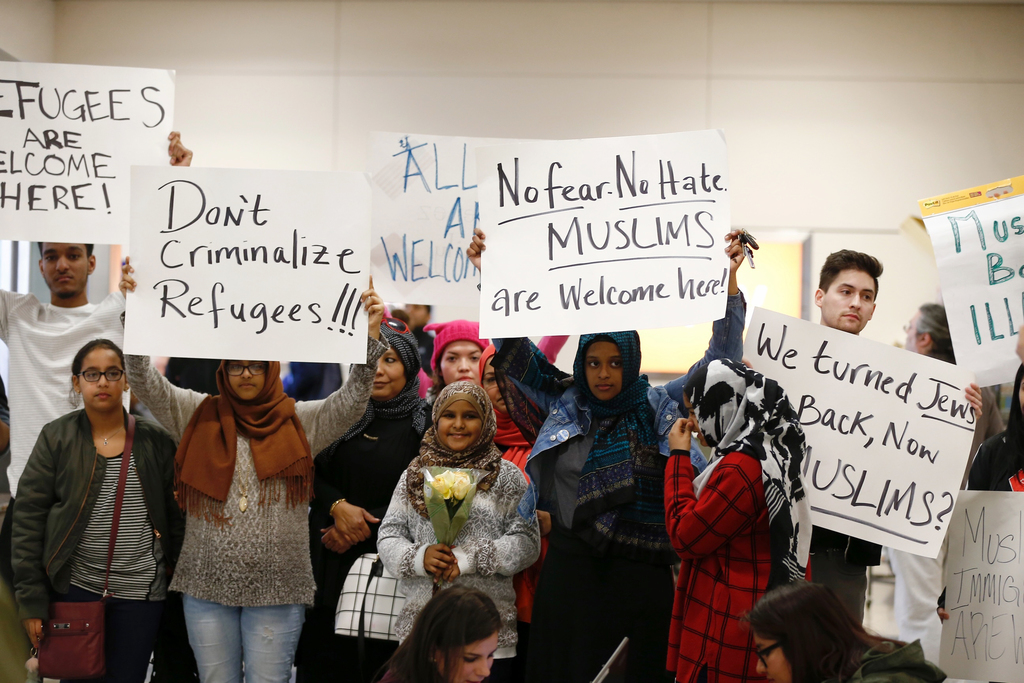 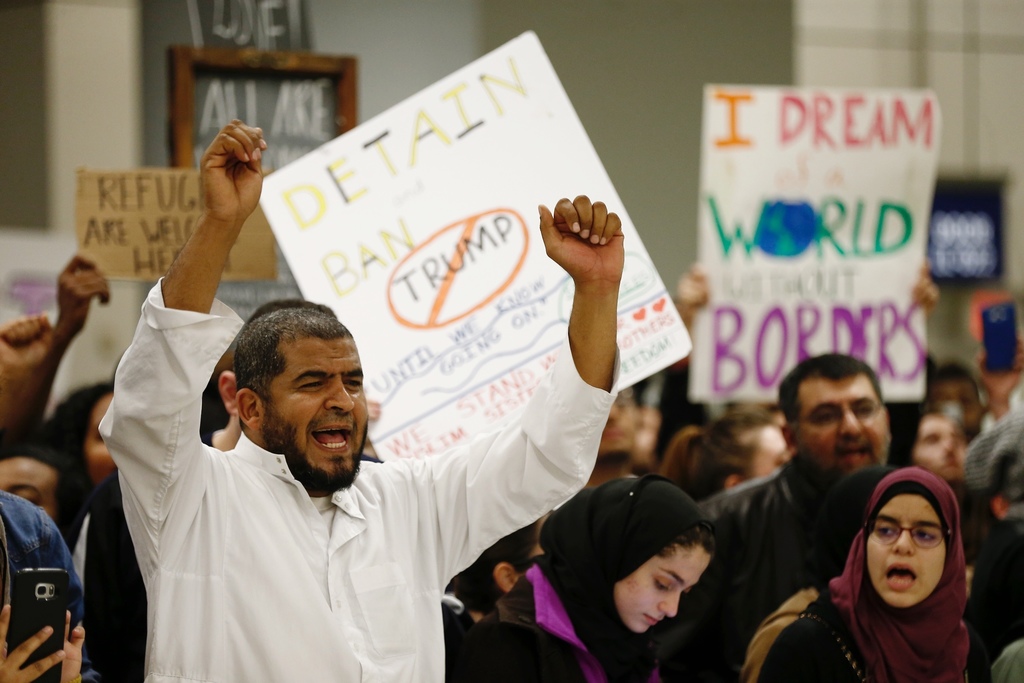 DALLAS (AP) — An Iraqi man was released Tuesday by federal authorities after his overnight detention at Dallas-Fort Worth International Airport prompted a legal aid group to file a challenge in federal court.

The man, Labeeb Issa, was released after being held some 15 hours at the airport. According to the court challenge, Issa worked for the U.S. military as a driver— a job that brought threats and eventually a 2016 attack that left him confined to a wheelchair with a broken pelvis.

A friend of Issa's, a former translator for the U.S. Army in Iraq, had already come to the U.S. on a special visa. He helped Issa complete an application for a Special Immigrant Visa in January, after showing he had been threatened after working with the military.

Early this week, Issa boarded a plane from Baghdad headed for Qatar then Dallas, special visa in hand.

Peter Schulte, among more than 100 attorneys offering free legal services to those detained at the airport, said there was no excuse to hold Issa so long because he earlier had been granted the visa and was presumably vetted at the time.

"This is not somebody new who's flying in that the government has no idea who they are," he said.

Schulte and the other attorneys have established a so-called war room at a hotel at the airport and also have tables outside airport customs with signs offering free legal services. They began working with detained travelers last weekend following President Donald Trump's executive order on Friday that suspended entry by citizens of seven predominantly Muslim nations.

Issa was detained in Qatar by authorities citing Trump's order, but was able to show his visa was in order.

His translator friend had planned to be waiting. More than eight hours after Issa was detained, that friend contacted attorneys saying Issa had never arrived.

The attorneys filed an emergency petition on his behalf Tuesday in federal court in Dallas when Issa was still being detained.

Schulte said it's understandable that the screening of overseas travelers can take hours. But he says any detention longer than four hours should be considered unlawful.

Schulte said Issa's release, and the release of others by U.S. Customs and Border Protection, are happening only after legal challenges are filed on their behalf.

"We are moving forward in that we're going to have attorneys at the airport pretty much 24-7 until a federal court orders the executive order or parts of the order unconstitutional," he said.

It appears more than a dozen people were detained at the airport Monday and others were detained Tuesday, Schulte said. But the actual number is unclear because he and other lawyers must rely on family members or airline passengers who notice travelers being pulled aside.

The U.S. Department of Homeland Security did not return messages Tuesday seeking a response to the assertion.

Trump has defended his order, saying Monday on Twitter that, "Only 109 people out of 325,000 were detained and held for questioning."