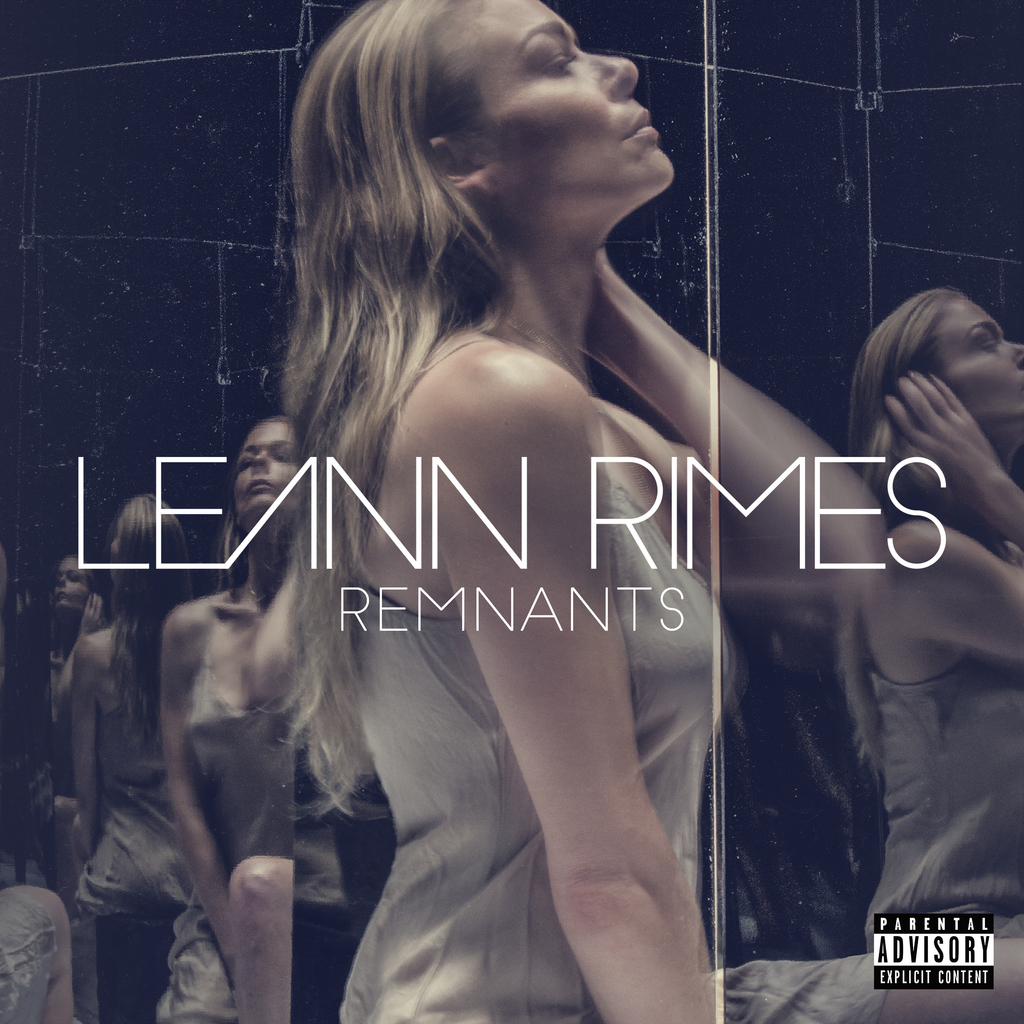 Somewhere in between a debut, a multiplatinum album at 13 and coming out of an emotional spin cycle called real life 20 years later, a humbled LeAnn Rimes has grown up. The evolution is obvious, sometimes painfully so, on Rimes' latest album, "Remnants."

The industry fell in love with Rimes' big voice in 1996 with her big hit album "Blue" and the hits and awards that followed. A few twists and turns along the way to stardom left her on the outside looking in at the machine that made her. Now she's picking up the pieces. The voice is still there, though more mature and soulful.

Skip "The Story," the song that hopes it will be a hit, and head right for the good stuff. "Do It Wrong With Me" shows the kind of earthy reach that Rimes can coax from her voice. It's a sultry torch number that she handles perfectly.

The top track is "Learning Your Language," featuring minimal guitar work that travels along a beautiful melody. Rimes' voice coos and quivers in all the right places. "See I'm a book of insecurities/ The kind a boy puts down and never ever reads," sings a vulnerable but knowing Rimes.

Rimes skips across musical genres here with ease. Music was never her problem, and now she can sing comfortably about all the other challenges in life. This is a well-delivered release, in every sense of the word.