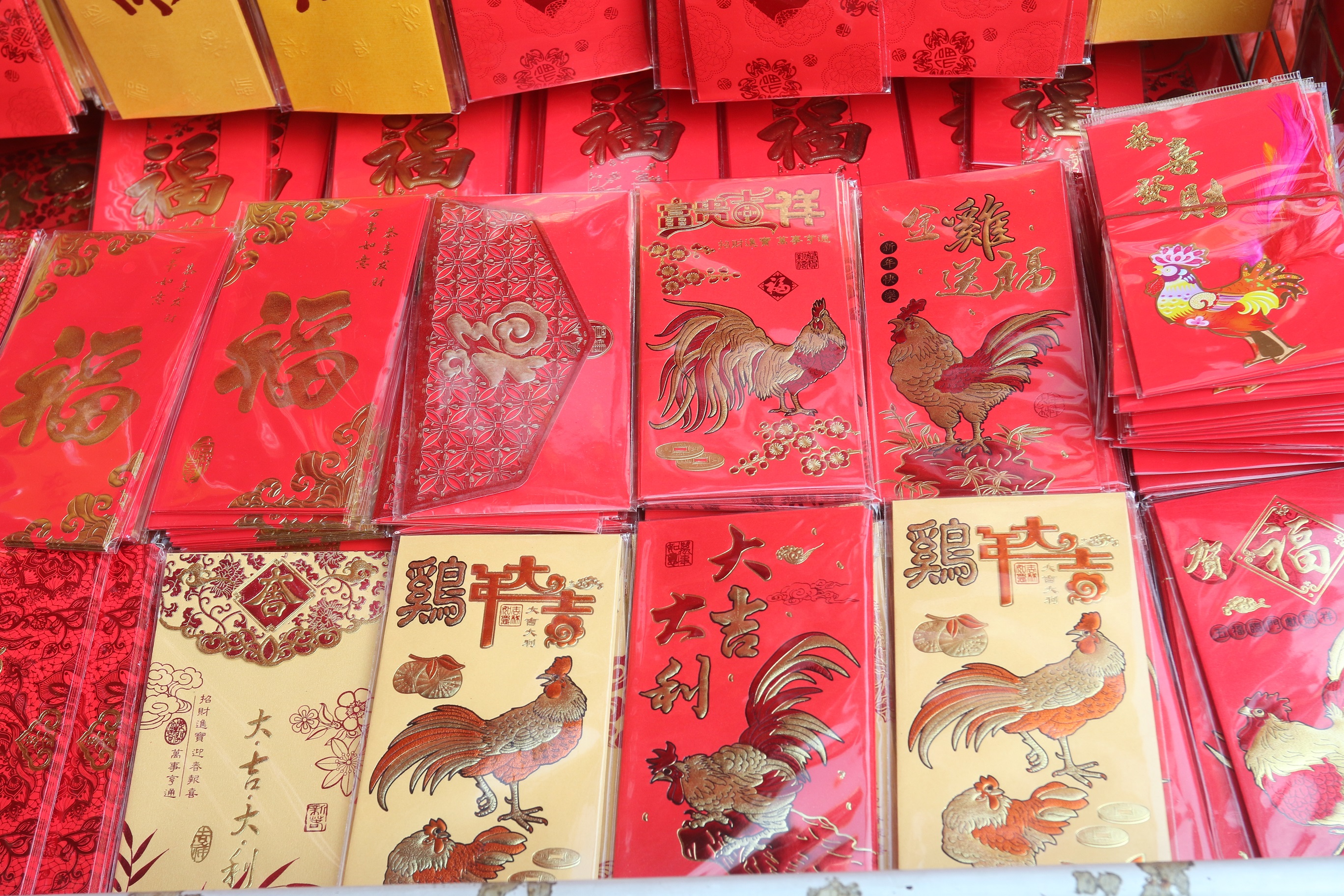 Taipei (Taiwan News) – Giving red envelopes (紅包) during the Lunar New Year is a science, one has to tread cautiously not to be considered rude in giving too little or too brash in giving too much, fortunately the website the Daily View has compiled responses of users of the Taiwanese online forum PTT to create a "Lunar New Year Red Envelope Chart" listing the current "market prices" of red envelopes for each family member.

Red-colored envelopes with money inserted inside are given as gifts for special occasions in Taiwan, as well as mainland China, overseas Chinese communities, and many other East Asian nations. The color red symbolizes good luck and is believed to ward off evil spirits, such as the Nian (年獸), a beast that appears on or around the Lunar New Year.

In keeping with the Confucian tradition of respecting one's elders, the amount of money included in the red packet increases based on the generation the family member represents. When giving a red envelope to one's parents, NT$3,600 (US$115) to NT$6600 (US$210) is the current market rate; if grandparents are the recipient, NT$1,000 to NT$2,000 is appropriate; for siblings, the range is NT$600 to NT$2,000; and if it is a red packet for children (nieces, nephews, and children of friends and relatives), the maximum would be NT$800 and while there is no minimum, the little tikes might be disappointed if you don't at least give them a coin.

According to the Daily View's findings, the three most common amounts netizens mentioned giving their parents were NT$3,600, NT$6,000, and NT$6,600. The most popular was NT$3600, which is more affordable for fresh graduates; the next most popular amount was NT$6000, described as the "starting point" by many netizens; and in third place was NT$6,600, which has the auspicious number 6 twice.

Next are the grandparents, also a very important part of the family, but because both grandchildren and children will be giving them red packets, it is considered acceptable for each person to give slightly less. Based on the age and financial status of the adult grandchild, the three most mentioned amounts for grandparents were NT$2,000, NT$1,200, and NT$1,000, respectively.

Now that the older generations are out of the way, the next group to consider is siblings of the same generation, in fact many people think that there is no need to give red envelopes to people of the same generation, so it depends on the particular family's traditions and the relationship among the siblings. The leading three amounts for siblings were NT$1,200, NT$600, and NT$2,000.

Finally, its time to hand out red envelopes to nieces, nephews, and children of friends and relatives, after all you only get to see them once a year, so why not bring them some good luck for the new year? For children, the three most common choices were NT$800, NT$600, or simply no gift.

Be sure to give even numbers of cash in the red envelopes, as odd numbers are reserved for funerals, but avoid the number four because it is associated with death.

In addition to the dreaded Nian, there is another monster called Sui (祟), which does evil deeds to children while they sleep. Legend has it that one family discovered that putting coins in a red envelope under their son's pillow scared Sui away. Since that time, people have placed what is called "suppressing Sui money" (壓祟錢), which also sounds like "suppressing year money" (壓歲錢), thus it is believed it will provide good luck for the whole year.

Beyond the the Lunar New Year, red envelopes can be given at weddings, graduations, the birth of a babies, or as year-end bonuses for employees. 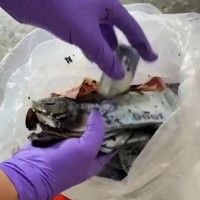 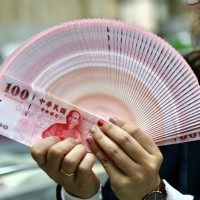 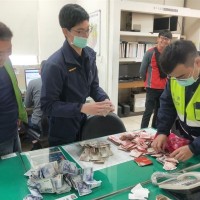 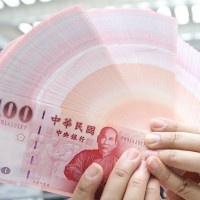 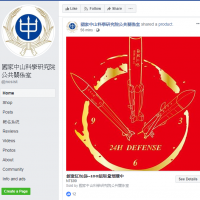