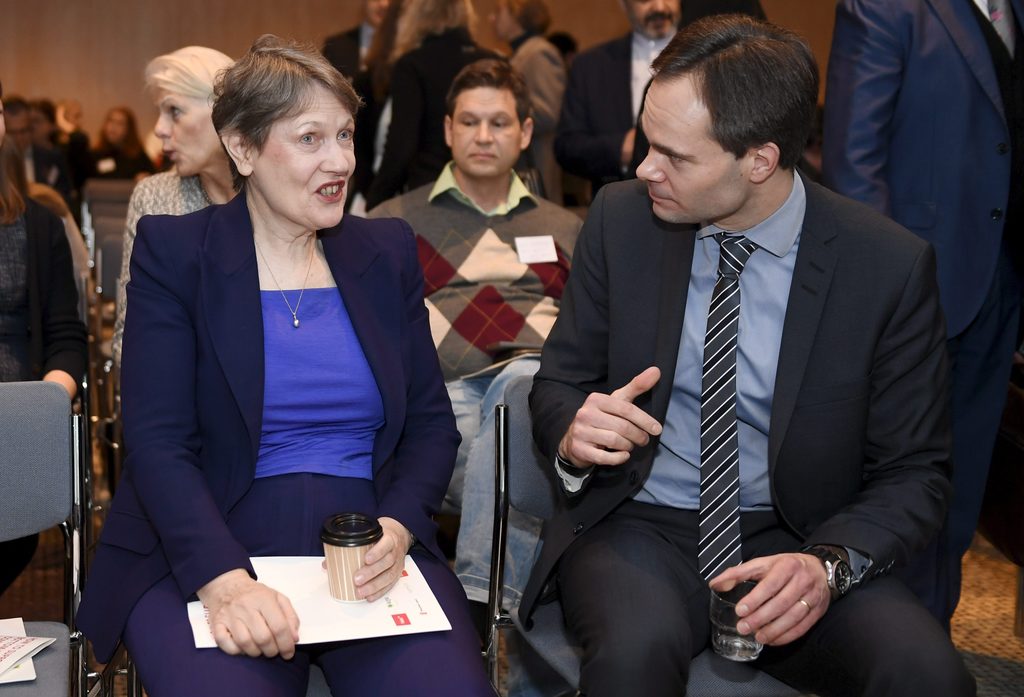 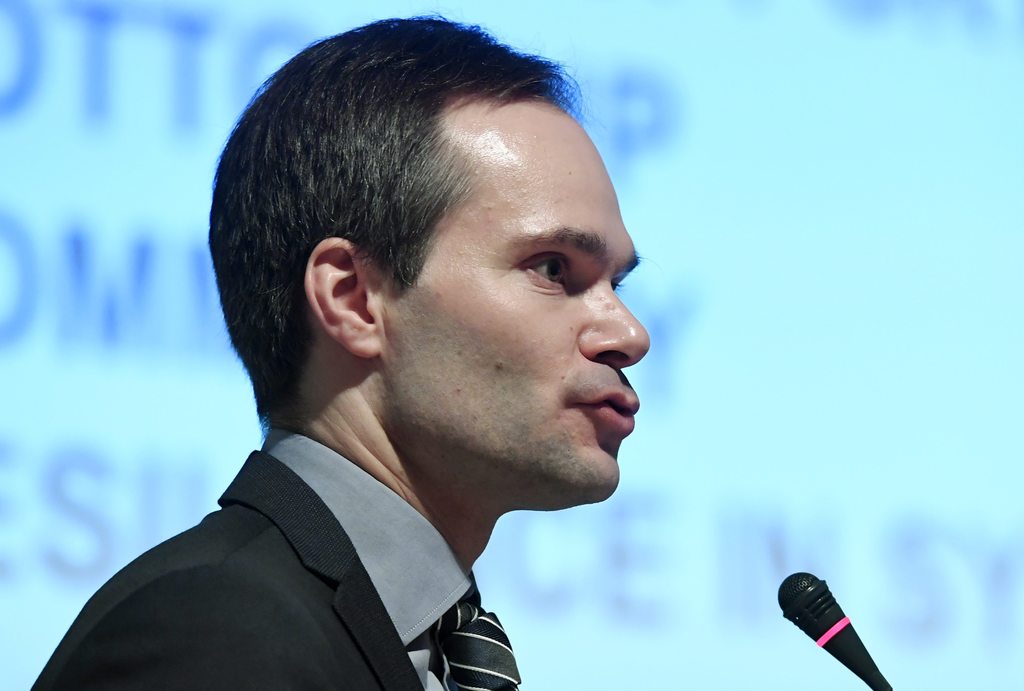 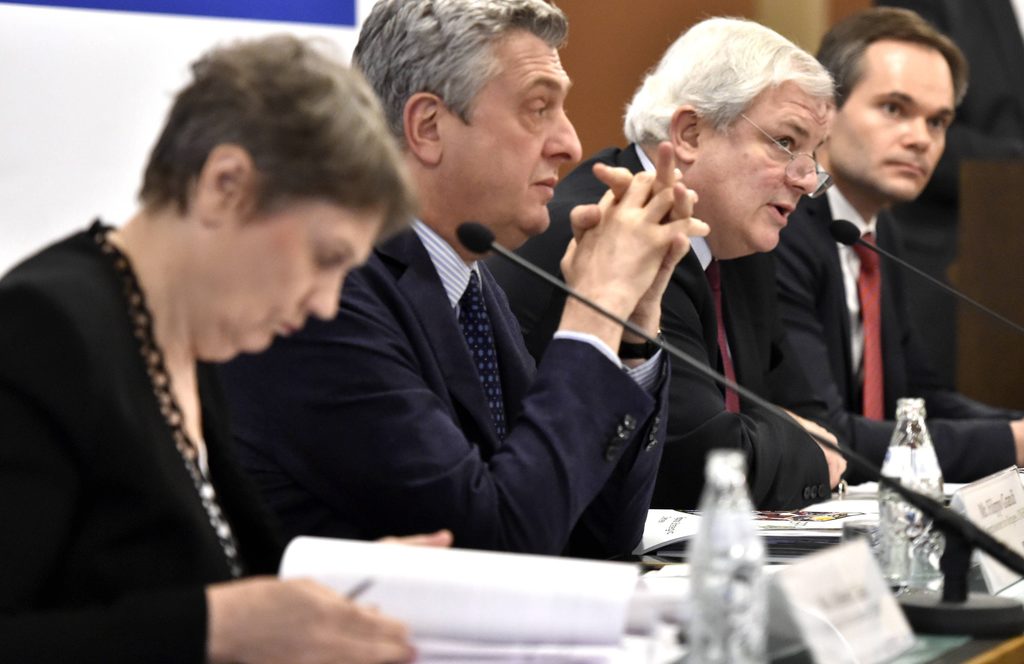 HELSINKI (AP) — As talks between Syrian factions and the government concluded in Kazakhstan, U.N. agencies and non-governmental groups at an aid conference in Finland appealed Tuesday for more than $8 billion in funding to help millions of displaced people inside Syria and those who have fled the conflict to neighboring countries.

The U.N. refugee agency is seeking $4.63 billion in new funding to help at least 4.8 million people who have escaped the war by going abroad, mainly to Lebanon, Jordan, Iraq and Turkey, and an estimated $3.4 billion to help an estimated 13.5 million internally displaced people.

Opening the conference, Finnish Prime Minister Juha Sipila made a strong global appeal for more global help to those affected by the "devastating" war, warning that it has caused "population movements of great magnitude not seen since" World War II.

He said that after six years of the conflict, the humanitarian crisis in Syria "is worse than ever before," with large groups of people in extreme poverty and struggling to survive.

"Women have been subject to sexual and gender-based violence and young girls have been forced into child marriage," Sipila said. "More than half of the Syrian children are out of school across the region. Hospitals and schools have been destroyed and crucial public services have broken down."

Speaking to reporters, Stephen O'Brien, the head of the Office for the Coordination for Humanitarian Affairs, said that while Syria's war is already longer than World War II, "We fear that it will get worse."

"We are at the critical juncture. We cannot let an erroneous perception that the crisis in Syria is somehow over," he said. "Even if the lasting peace is to break out today, this is the crisis that continues to test out shared humanity."

The one-day meetings and panel discussions in the Finnish capital are aimed at charting humanitarian priorities for Syria in 2017 and to launch a regional refugee plan. They coincide with peace talks in the Kazakh capital, Astana, where the host country announced that Russia, Turkey and Iran had struck a deal on a mechanism to consolidate the country's nearly month-old cease-fire.

In addition to U.N. and aid agencies, the Helsinki conference is being attended by government members from Syria's neighboring countries, where most of the refugees have fled.

Donors from civil society and the private sector also discussed new assistance in the wake of last year's pledge of $12 billion made at a Syria aid conference in London. A follow-up to the Feb. 2016 London meeting is scheduled to be held in Brussels in April.