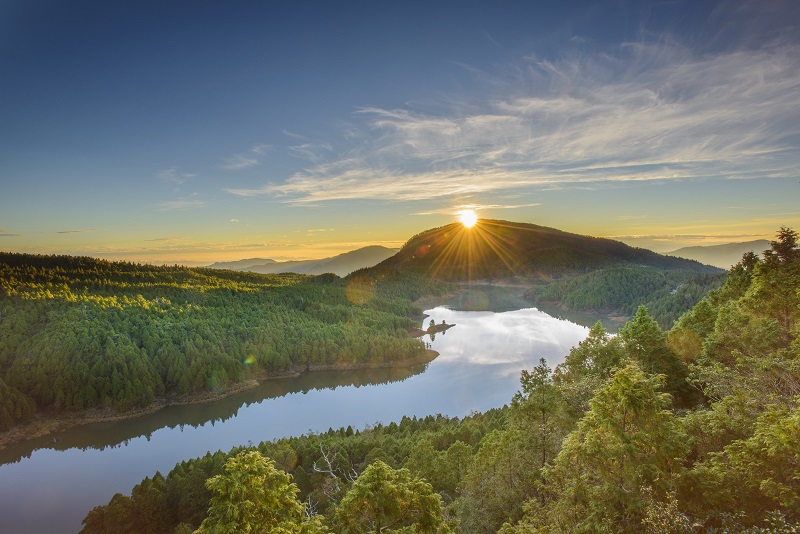 TAIPEI (Taiwan News)--The Forestry Bureau on Tuesday offered information regarding opening hours of 18 national forest recreation areas, three flatland forest parks, and four forestry cultural parks during the Lunar New Year and recommended that members of the public visit these places as well as natural trails under its management during the holiday season.

The bureau said the national forest recreation areas are abundant in natural and ecological resources and therefore are the best places for the public to engage in activities such as hiking and mountain climbing during the Lunar New Year holiday. For people who are not inclined to go far away, Dongshi, Luodong and Lintianshan Forestry Culture Parks and Alishan Forestry Village and Hinoki Village are the best places to visit for their multi-functional cultural places and rich historical displays, the bureau said. During the Chinese New Year, all the national forest recreation areas (except for Alishan and Fuyuan National Forest Recreation Areas), flatland forest parks and forestry cultural parks will be close on Jan. 27 and resume operation the next day, the bureau said, adding that the Luodong Forestry Culture Park, however, will remain close until Jan. 29. 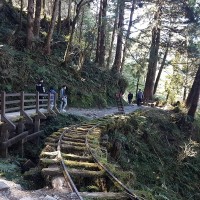 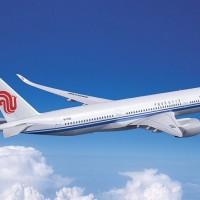 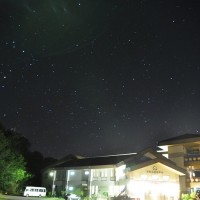