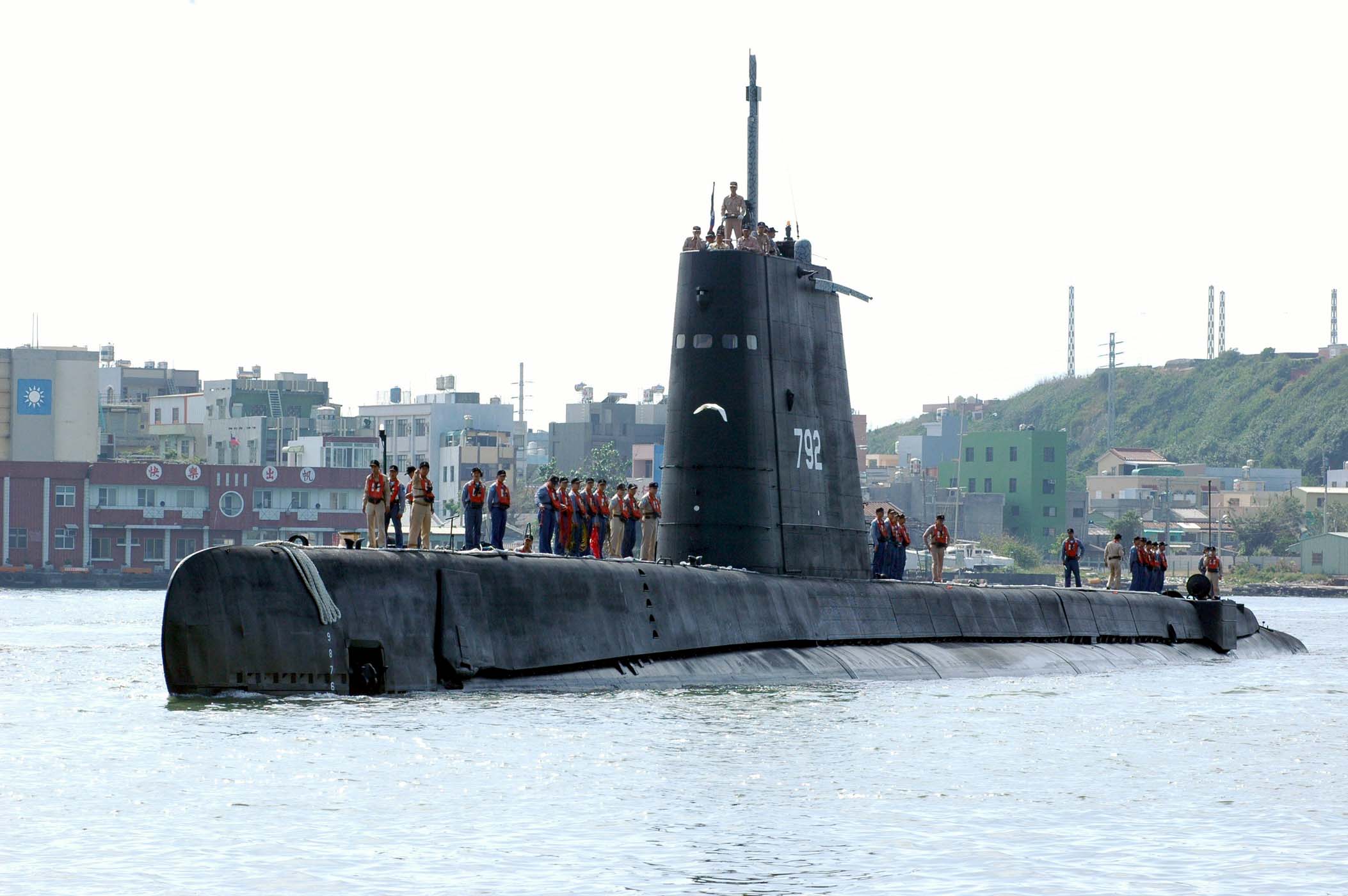 TAIPEI (Taiwan News) – Work on the Navy’s 71-year-old Guppy II-class submarine will begin after the Lunar New Year in order to make it last at least until its 80th anniversary, reports said Saturday.

The Navy and the Taiwan International Shipbuilding Corporation reportedly signed an agreement last month to spend 18 months strengthening its hull and navigational elements. The submarine has already entered the repair yard at Zuoying in Kaohsiung and work is due to start shortly after the Lunar New Year, reports said.

As long as the country has not started building its own submarine, the SS-791 Sea Lion, as the ancient vessel is known, will be used for training of Navy crews.

The Navy command recently took the unprecedented step of telling the media that it was on an offshore mission, thus dispelling doubts about the World War II-era submarine still being useful and safe the next century.

The idea to refurbish the Sea Lion arose two years ago, but widespread doubts about its use delayed the project, as some shipbuilding experts feared that once the submarine was taken apart, it would be difficult to put back again, reports said.

Under the new agreement between the Navy and TISC, the project will not be so drastic, allaying fears that it will not end with the desired result. The original proposal would have cost NT$1 billion (US$31.7 million), but the new agreement sees TISC being paid NT$600 million (US$19 million).

If the refurbishment is a success, the same method could be applied to the Navy’s other ancient Guppy-class submarine, the Sea Leopard, reports said.