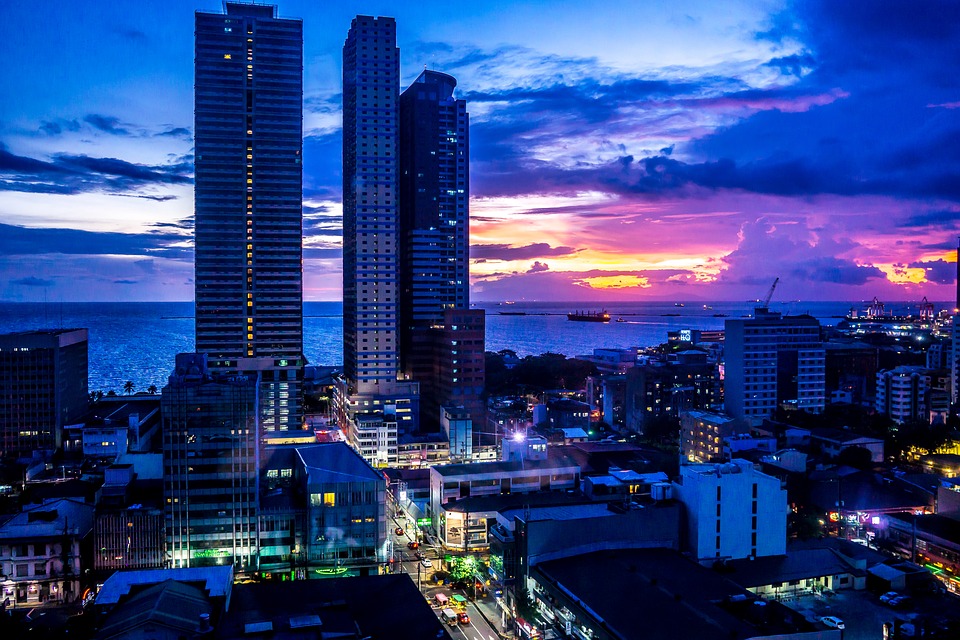 Under Taiwan government’s “New Southbound Policy,” the Philippines is seen as the most important nation for Taiwan to expand cooperation and ties in the region.

In her end-of-year address, Tsai noted that 2017 will be the year of action for the New Southbound Policy.

Ministry of Economic Affairs last week described the scope of the policy as unfolding into three phases, with each of them containing six of the targeted countries. And the Philippines was one of the six to be included in the first phase.

The Southeast Asian nation had enjoyed strong economic growth rates of 7% last year, making it the fastest-growing emerging economy in Asia and an important partner of Taiwan.

In 2016, Taiwan was the Philippines’ sixth largest trading partner.

Meanwhile, Philippine President Rodrigo Duterte has welcomed the policy, looking to enhance exchanges between the two nations. The outspoken leader of the Philippines has long supported the continued cooperation between the Philippines and Taiwan in the field of law enforcement, and has visited the island nation several times while serving as mayor of Davao City.

Upon his arrival in the nation, the Philippines’ new top envoy to Taiwan has expressed his hope to continue with efforts to strengthen relations and cooperation between the two nations, adding that he will take advantage of Taiwan’s New Southbound Policy to further develop closer ties, especially in the fields of agriculture, trade, and tourism.