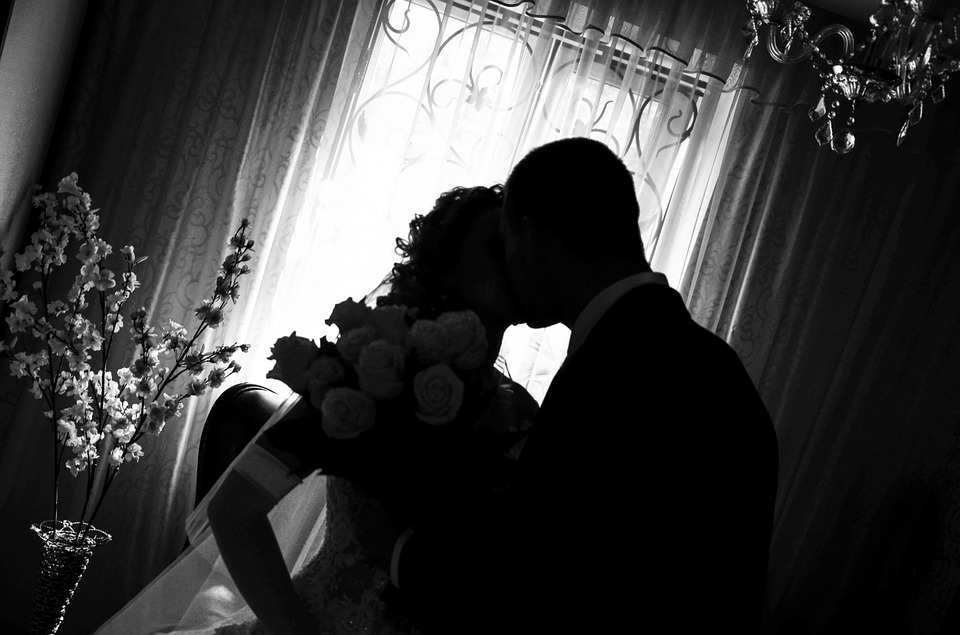 TAIPEI (Taiwan News) - Taiwan is one of the few countries in the world that still criminalizes adultery. South Korea decriminalized adultery in 2015, leaving Taiwan and the Philippines the only two countries in Asia treating sexual infidelity as a criminal offence. On Friday, several human rights experts called for the government to decriminalize adultery as in most of the practices women were treated unfairly.

Today, countries governed by Islamic law, including Saudi Arabia and Pakistan, and several states across the United States still prohibit fornication outside marriage.

A five-day review meeting of Taiwan's Second Report under the International Covenant on Civil and Political Rights (ICCPR) and the International Covenant on Economic, Social and Cultural Rights (ICESCR) was concluded on Friday, during which internationally-acclaimed experts from ten countries touched on several human rights issues happening in Taiwan. The experts urged the government to stop executing its death row prisoners. Other appeals include safeguarding LGBT rights, legally recognizing non-binary genders, and overhauling and updating the sexual education curriculum.

Another appeal that came as no surprise is the call to decriminalize adultery, as the experts say its treatment as a crime "will negatively impact women.”

A research carried out by Taiwanese judge Hsu Chang-chin years ago backs the experts' argument, who fielded the rulings of district courts dated between the year of 1999 and 2005 and concluded that the percentage of women being punished for adultery was far higher than men as wives dropping their cases against husbands outnumbered what husbands did to their wives.

The experts also understand that there still remains some opposition within the country, with supporters of the law saying that it is vital to help keep families together. With that, the experts suggested that the authorities should manage to communicate with public or groups to ease their concerns over the current marriage and family system.

Some key opinion speakers in Taiwan have complained that, according to the law, husband and wife are obligated to live together, though not a single law stipulates sexual intercourse is an essential condition for the validity of marriage, to some extent depriving the rights of spouses being rejected for sex for years because he or she is banned for "finding solutions to take care of sexual needs.”

For years, many local experts and women's groups have been expressing support for the decriminalization of adultery, but the Ministry of Justice turned them down citing that there was “no consensus in society” on this issue. 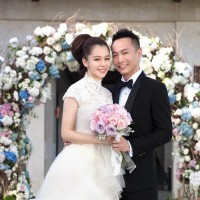 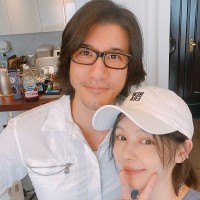 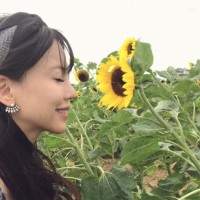 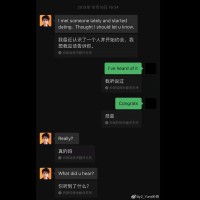 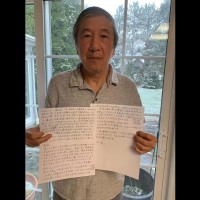