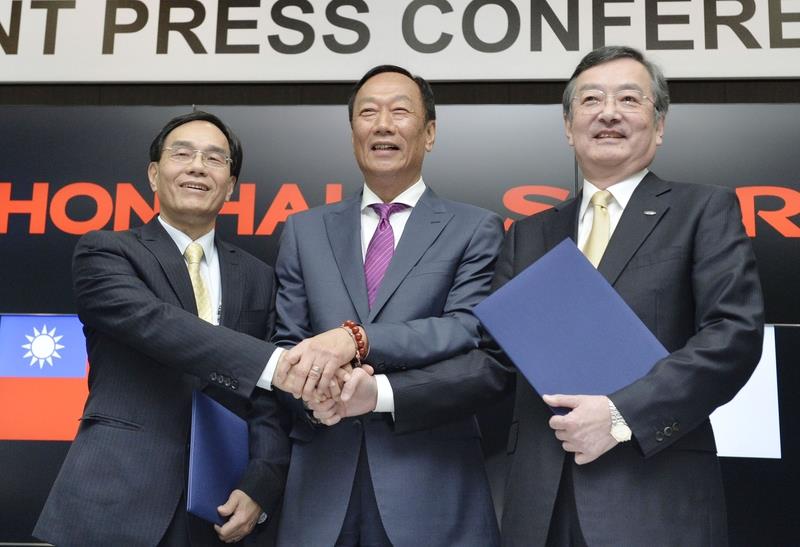 Terry Gou, Taiwanese tycoon and the founder of Foxconn Technology Group, has reportedly moved to reassure Beijing that his company will “remain committed to China,” after the company was speculated to be considering moving its production off China and to the United States, according to a Bloomberg report.

The Taiwan-based manufacturing giant behind Apple's iPhone has recently revealed its interests to move part of its investment to the United States, drawing concerns from a high-ranking Chinese official, the report said.

During his campaign rallies, U.S. President-elect Donald Trump had repeatedly promised to bring manufacturing jobs back to the United States, and has been more specifically targeted Apple, pushing the technology giant to make their new products in the country.

In December, Gou told reporters that his company will not decamp from China, while making an announcement of a new joint investment made between his company and the government of Guangzhou, to build a $8.77 billion television flat-panel screen factory in the city.

According to the Tuesday’s Bloomberg report, Gou has turned down an invitation to Trump’s inauguration ceremony this Friday in an effort to reassure Beijing.

The 58th presidential inauguration ceremony is slated to begin at 11:30 a.m. on Jan 20. The Department of Homeland Security is expecting around 800,000 to 900,000 people to attend the ceremony as well as the inauguration festivities. 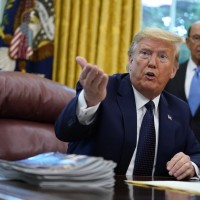 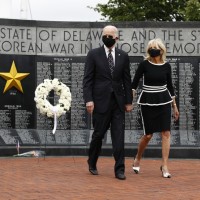