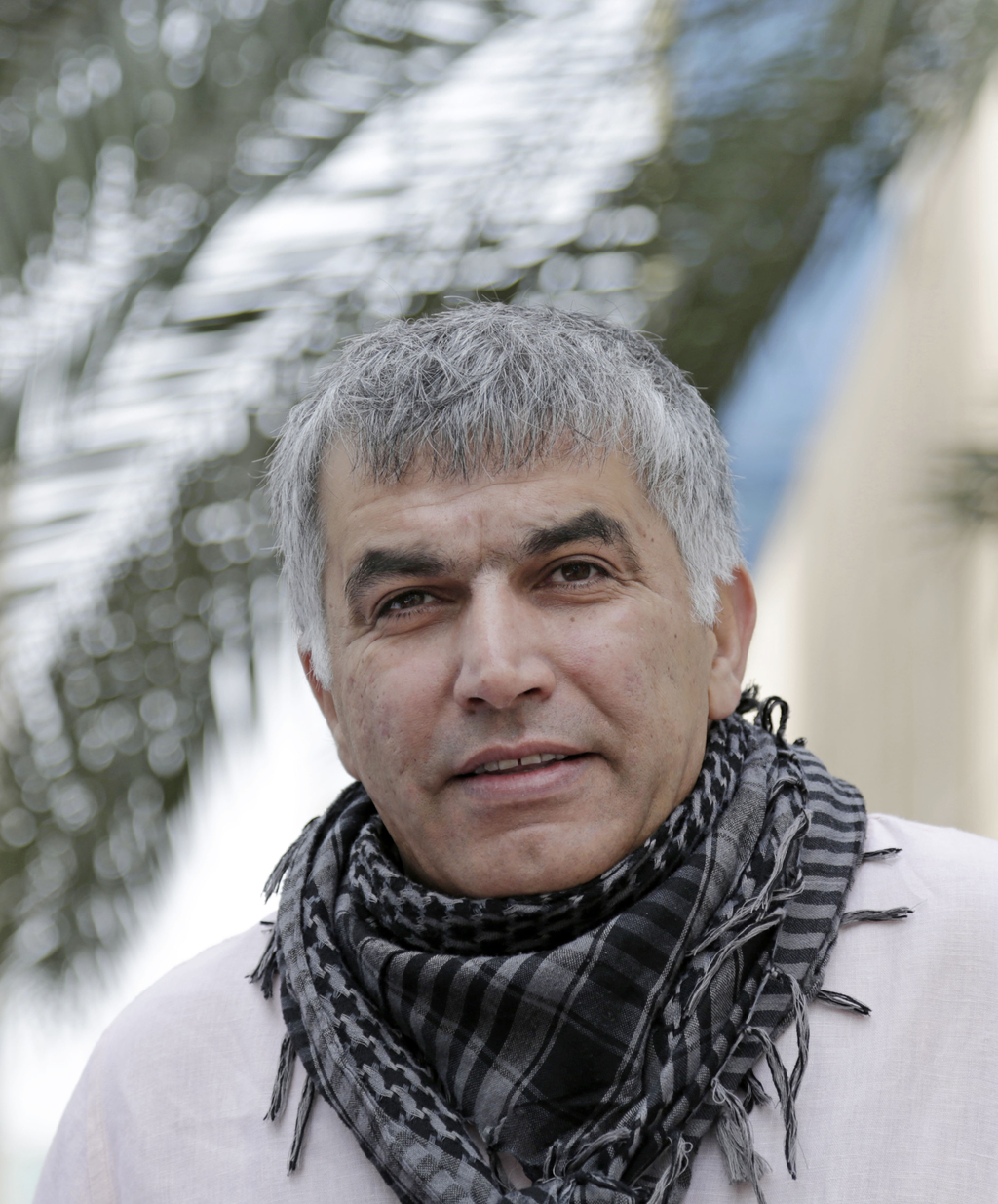 DUBAI, United Arab Emirates (AP) — A prominent activist in Bahrain held for over seven months on charges stemming from a series of tweets was to be released on bail Wednesday until prosecutors ordered him back into custody over other investigations.

The sudden reversal stunned supporters of Nabeel Rajab, who helped lead Bahrain's 2011 Arab Spring protests. His trial has been criticized by the United Nations and others as an attempt to suppress free speech.

Defense lawyer Jalila Sayed confirmed Rajab would continue to be held after earlier saying he suffered from poor health.

"Nabeel is overall weak because of so many health problems he started facing, including heart problems and other physical issues," Sayed told The Associated Press. "He's under tremendous stress because of this length of detention."

Rajab was arrested in June over a series of messages posted to his Twitter account about the ongoing Saudi-led war in Yemen, as well as allegations of torture by authorities at a local prison.

Rajab's continued imprisonment likely stems from him separately facing a charge over a letter published by The New York Times during his incarceration. Another ongoing investigation focuses on a letter recently published by the French newspaper Le Monde. Bahraini prosecutors announced his continued detention in an Instagram post.

In Wednesday's hearing, Sayed said she believes the court initially granted bail because a witness for the prosecution couldn't specifically prove that Rajab had control of the Twitter account in his name, nor show he sent the tweets in question.

"We hope this will end with an acquittal because the case has no evidence," the lawyer said.

Bahrain, off the coast of Saudi Arabia, is home to the U.S. Navy's 5th Fleet and an under-construction British naval base.