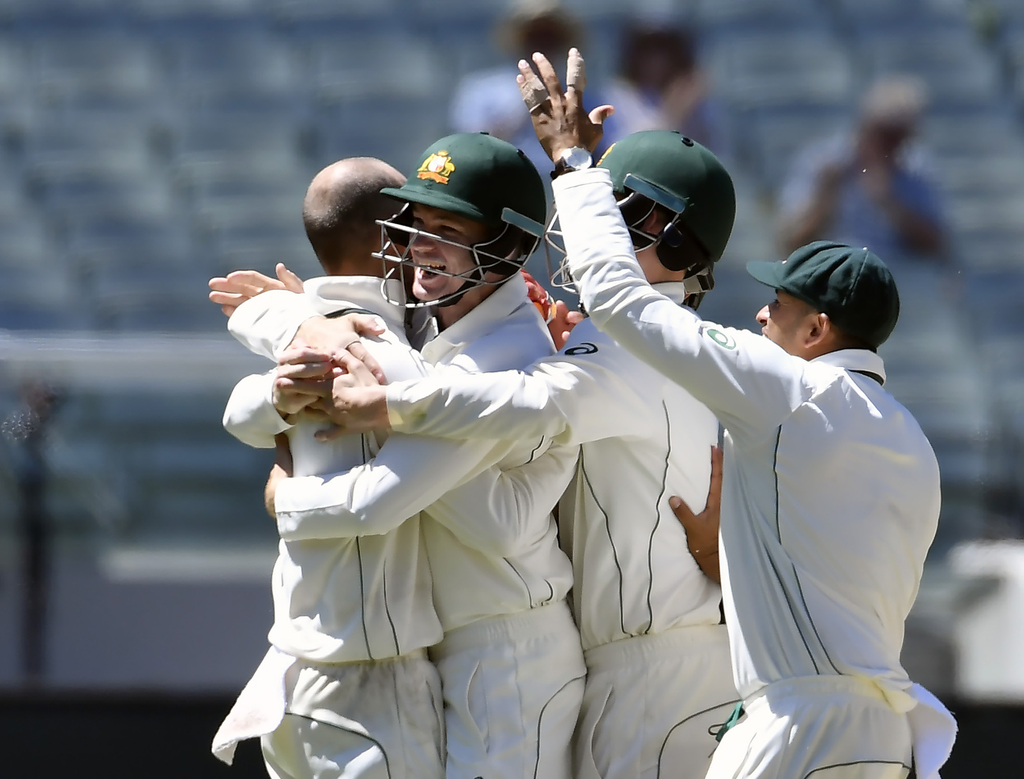 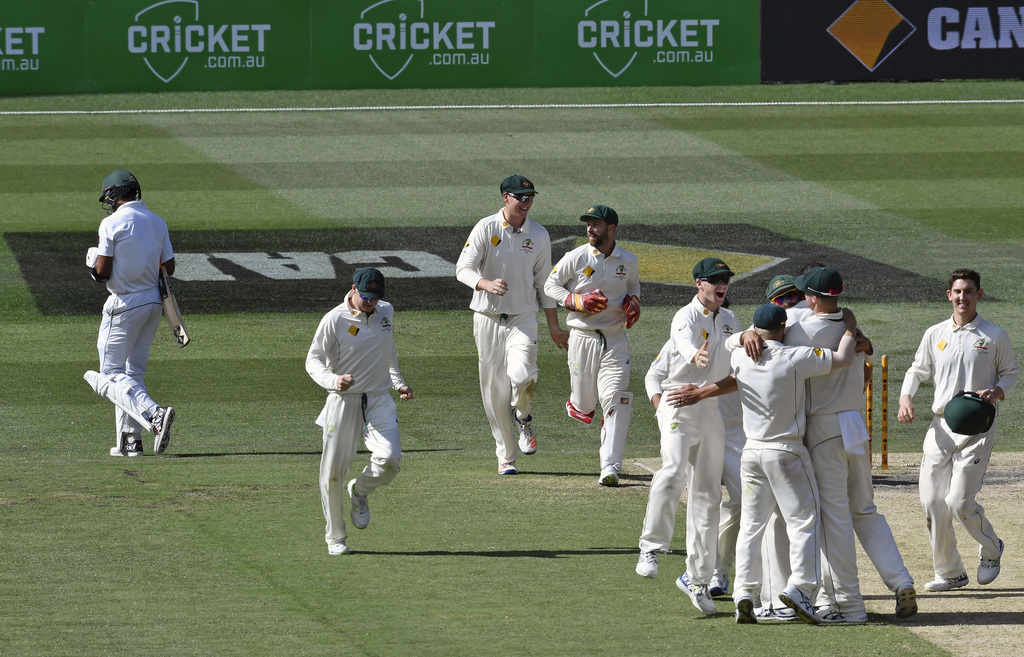 Nic Maddinson was dumped after struggling while batting at No. 6 in his first three tests. Seam bowler Chadd Sayers is also out, while uncapped allrounder Hilton Cartwright remains in the squad.

With a pending tour of India and the Sydney Cricket Ground usually aiding spin, Australia is expected to play two spinners after wrapping up a 2-0 series victory with an innings and 18-run win in the Melbourne test on Friday.