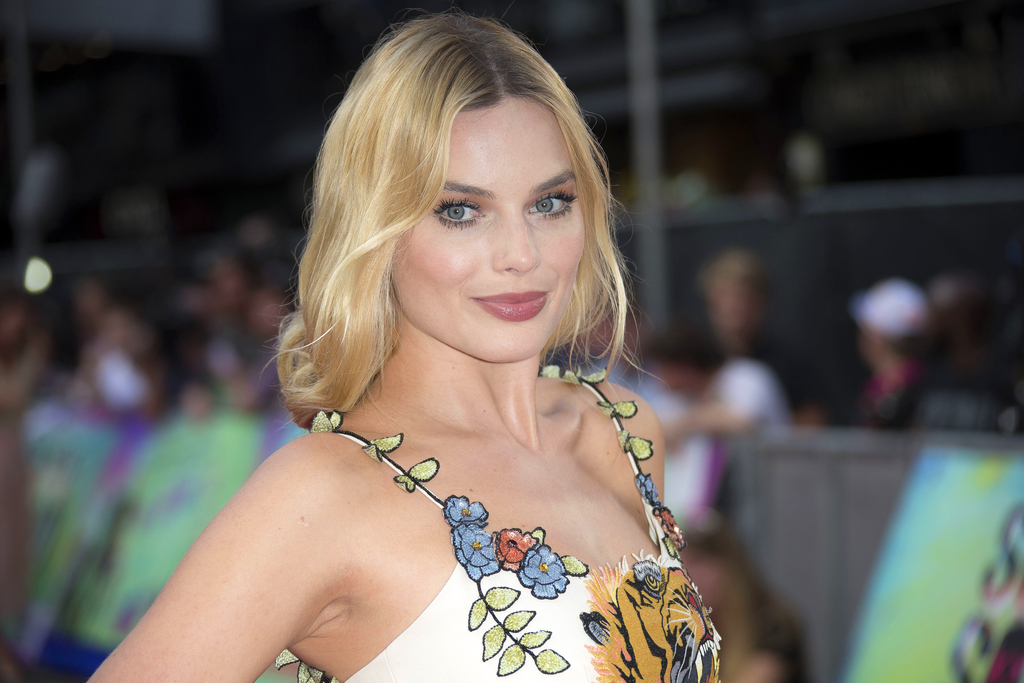 Margot Robbie has responded to wedding rumors by giving the finger on Instagram — the ring finger, that is.

The actress posted a picture of a big diamond on her extended ring finger on the photo-sharing platform Monday. She also appeared to be wearing a white dress in the picture, which shows her kissing a bearded man.

Several British tabloids have reported that the 26-year-old Robbie married director Tom Ackerley over the weekend in her native Australia.

Robbie's representatives didn't immediately respond to a request for comment from The Associated Press.

Robbie is best known for her roles in "The Wolf of Wall Street" and "Suicide Squad."