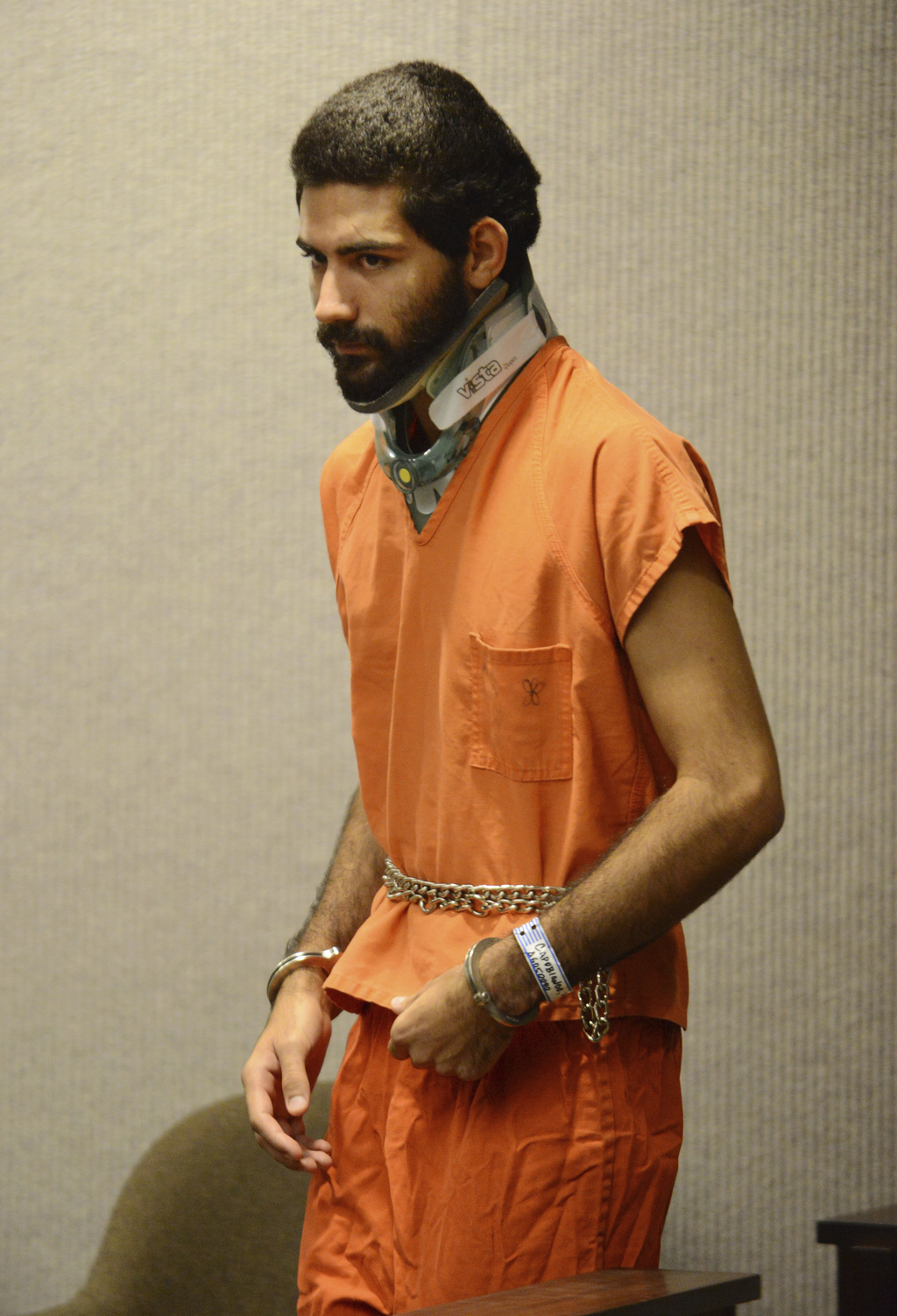 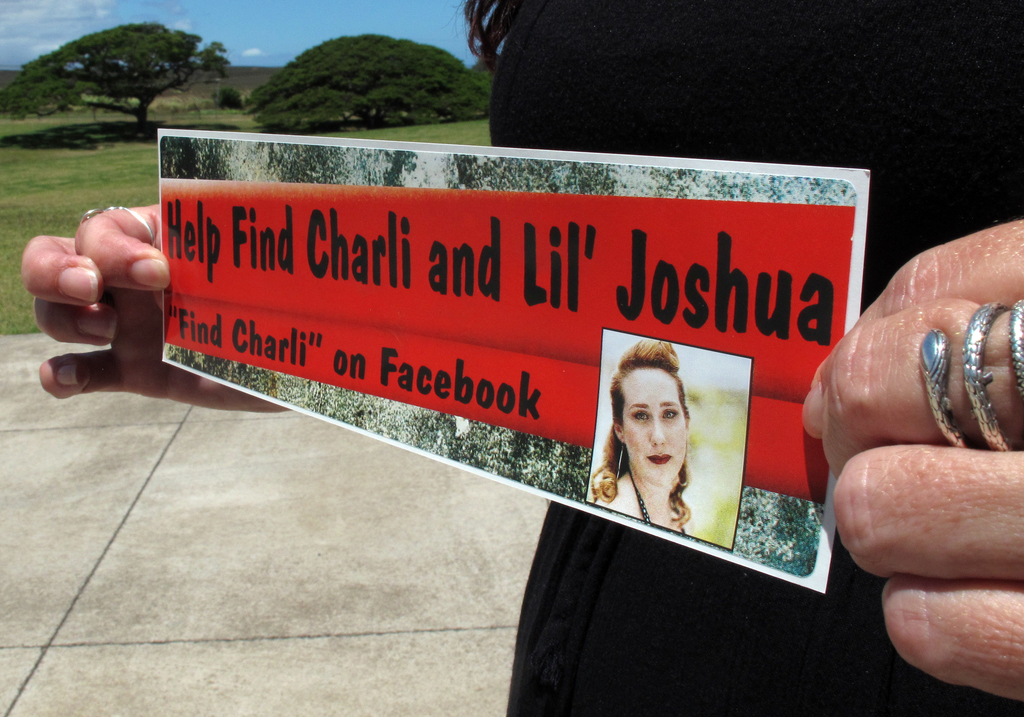 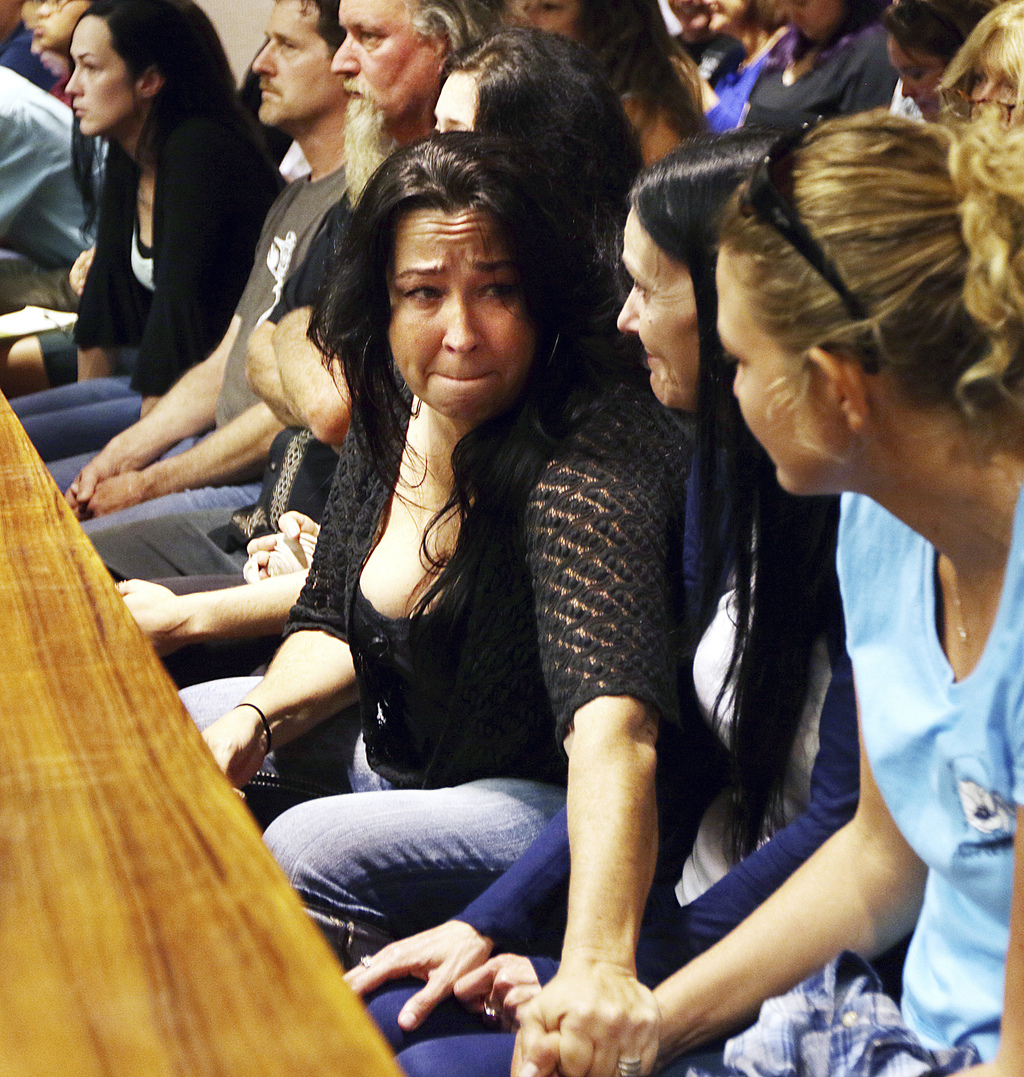 HONOLULU (AP) — The Latest on a guilty verdict in a missing Maui pregnant woman's death (all times local):

Jurors who found a Hawaii man guilty of murder in the death of his pregnant ex-girlfriend must return to court to hear arguments about whether the crime was especially heinous.

The indictment against Steven Capobianco says he caused the death Carly "Charli" Scott in an "especially heinous, atrocious, or cruel manner." The jury on Thursday will hear a prosecutor and Capobianco's defense attorney make arguments for and against that allegation.

Then they'll have to deliberate. Their verdict will determine whether Capobianco receives an enhanced sentence of life without possibility for parole.

The jury found Capobianco guilty of second-degree murder on Wednesday. They began deliberating on Dec. 1 after listening to about six months of testimony.

Scott was five months pregnant with Capobianco's child when she disappeared in 2014.

A jury has found a Hawaii man guilty of murder in the death of his ex-girlfriend who disappeared while five months pregnant with his child.

Jurors reached the verdict on Wednesday.

Steven Capobianco has been on trial since June in the death of Carly "Charli" Scott. Her mother and sisters last saw her on Feb. 9, 2014.