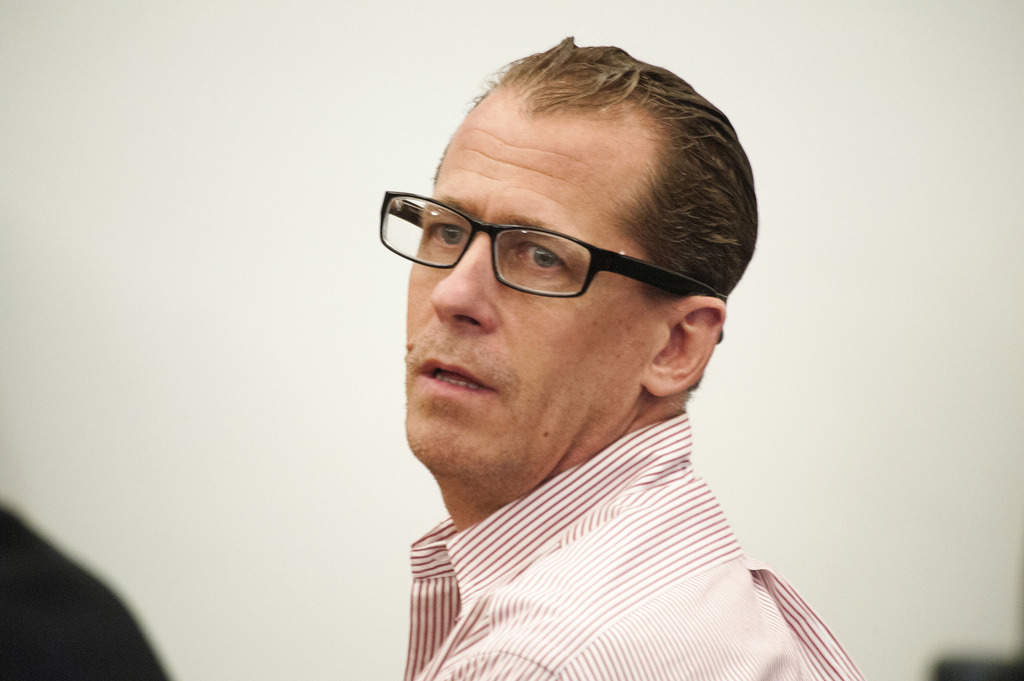 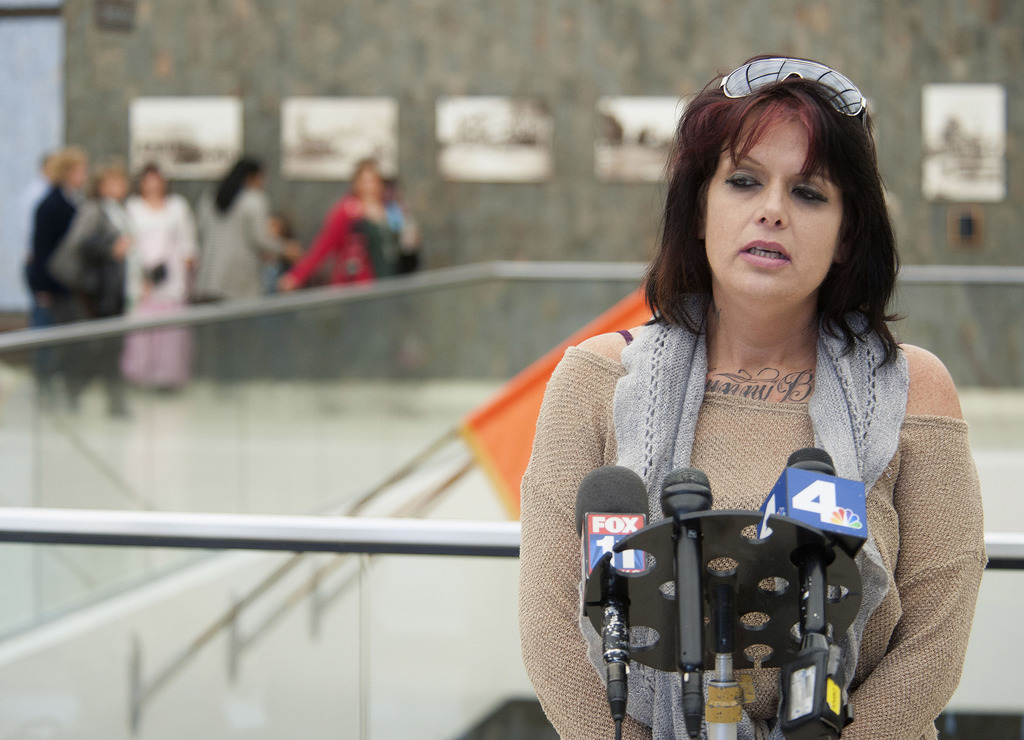 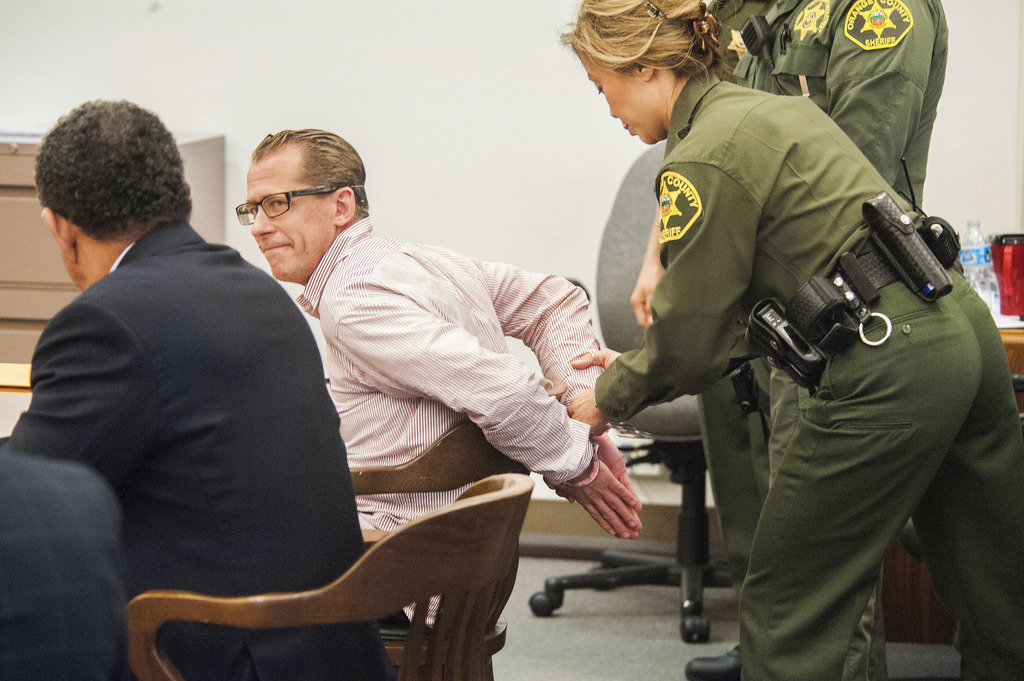 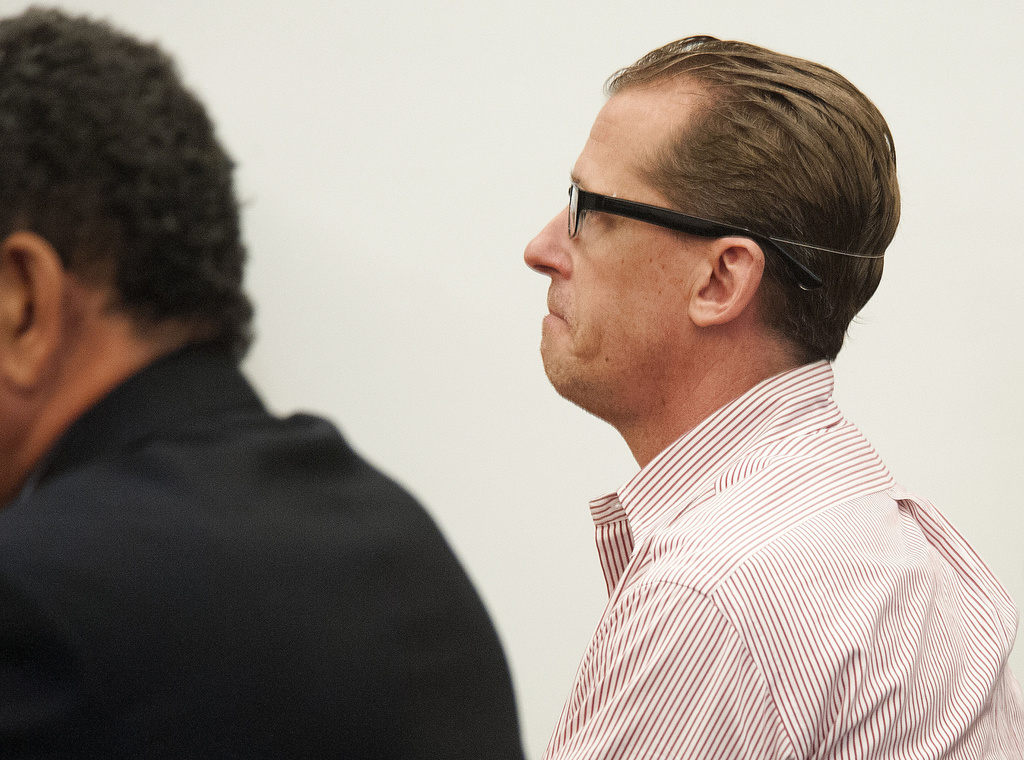 A judge will make the final decision Feb. 3 after a jury said Steven Dean Gordon, 47, should face capital punishment for his crimes.

The recommendation came a few minutes after Orange County Superior Court Judge Patrick Donahue considered dismissing a juror who told colleagues during deliberations that she could not vote for the death penalty.

After interviewing the woman, Donahue indicated that he believed she was not heeding her promise to deliberate based on the evidence.

Gordon, who represented himself, wanted her removed from the jury.

"I think if she stayed and with the other 11 voted death, the case is going to be overturned, and I don't want that," he told the judge. "I think you need to remove her."

But a few minutes later, the jury announced it had reached a decision.

Gordon, who confessed his role in the killings to police, was convicted last week of murdering four women with ties to prostitution in 2012 and 2013.

Jurors found special circumstances of murder during a kidnapping and multiple murders, making him eligible for the death penalty.

One of the victim's bodies was found at a recycling center in Anaheim, and investigators later tied the case to the earlier disappearance of three other women in Southern California. Their bodies have never been found.

Authorities say Gordon was wearing a GPS tracking device for prior offenses during three of the slayings and carried them out with fellow sex offender Franc Cano, 30, who is being tried separately. He has pleaded not guilty.

The men drove around randomly targeting the women, then abducted and killed them, authorities said.

During the investigation, police identified the victim at the recycling plant as 21-year-old Jarrae Nykkole Estepp from the tattoo on the back of her neck. They searched a database of sex offenders wearing tracking devices and found Cano had been in the locations of all four women when they vanished.

They focused on Gordon after a search of Cano's cellphone showed that the men texted constantly. The night Estepp died, a message from Gordon's phone to Cano's read, "This is the best one yet."

They were charged with the deaths of Estepp and three women who went missing in Santa Ana— Kianna Jackson, 20, Josephine Monique Vargas, 34 and Martha Anaya, 28.

Prosecutors charged both men with rape but later dropped those charges against Gordon without explanation.

Cano and Gordon were registered sex offenders after being convicted in separate cases of lewd and lascivious acts with a child under 14. Gordon was convicted in 1992 and also has a 2002 kidnapping conviction, while Cano's conviction dates to 2008.

Police believe the defendants knew each other since at least 2010, when Cano cut off his GPS device and fled to Alabama, where he was arrested with Gordon.

Two years later, they again cut off their monitoring devices and boarded a Greyhound bus to Las Vegas using fake names. They were arrested two weeks later by federal agents