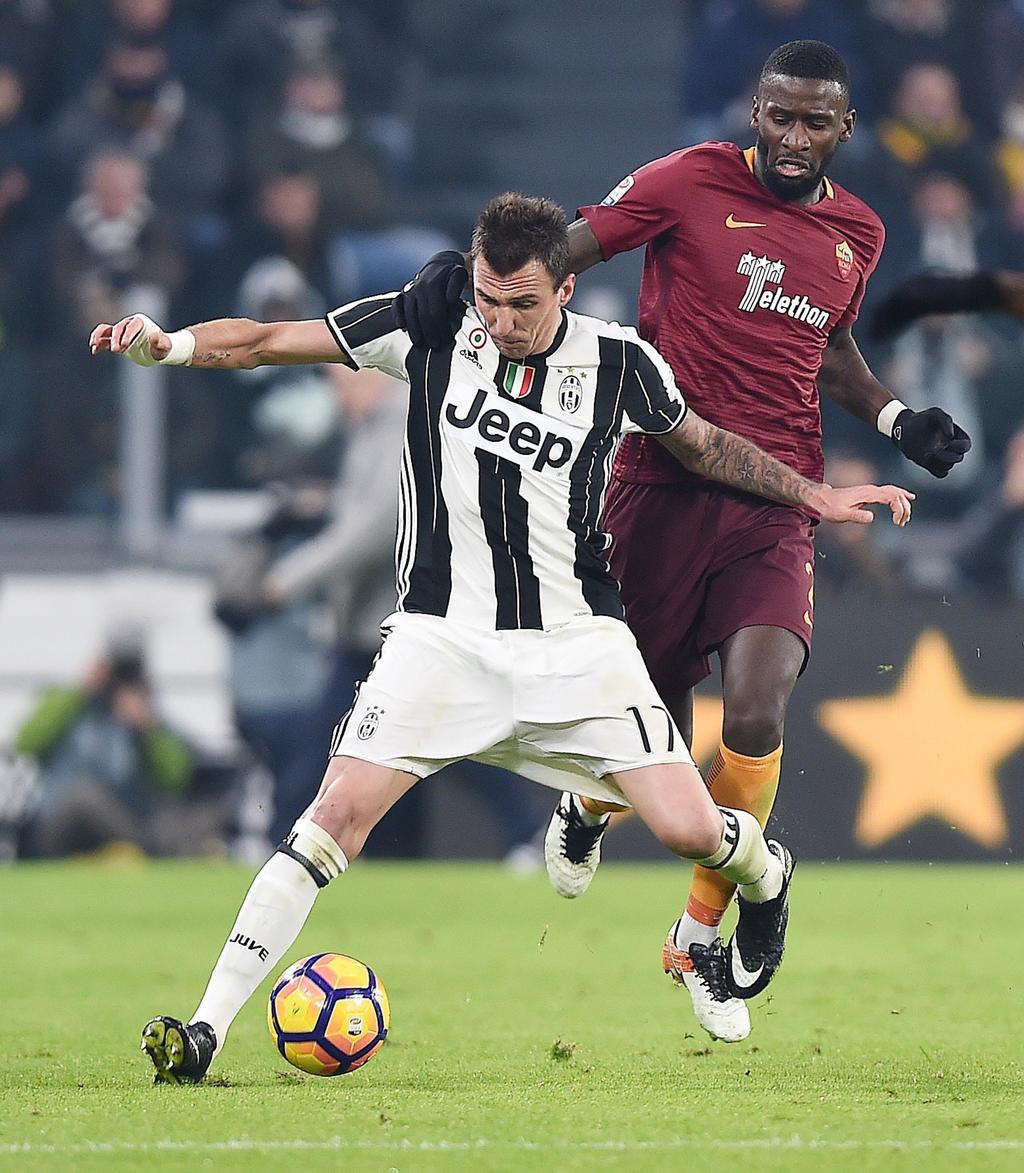 ROME (AP) — Lazio midfielder Senad Lulic has been banned for 20 days and fined 10,000 euros (around $10,500) for a racist insult toward Roma defender Antonio Rudiger following the Rome derby.

In a post-match interview, Lulic said Rudiger was provoking Lazio players and that "two years ago he was selling socks and belts in Stuttgart, now he acts like he's a phenomenon."

A day after the Dec. 4 derby, Lulic wrote on Instagram that he responded to a provocation with "another provocation."

Lulic, who is Bosnian, said "I come from a country that knows about the tragedies caused by ethnic prejudices. That's why I'm sorry that I got carried away by the post-derby tensions and to have expressed myself in an inopportune manner."