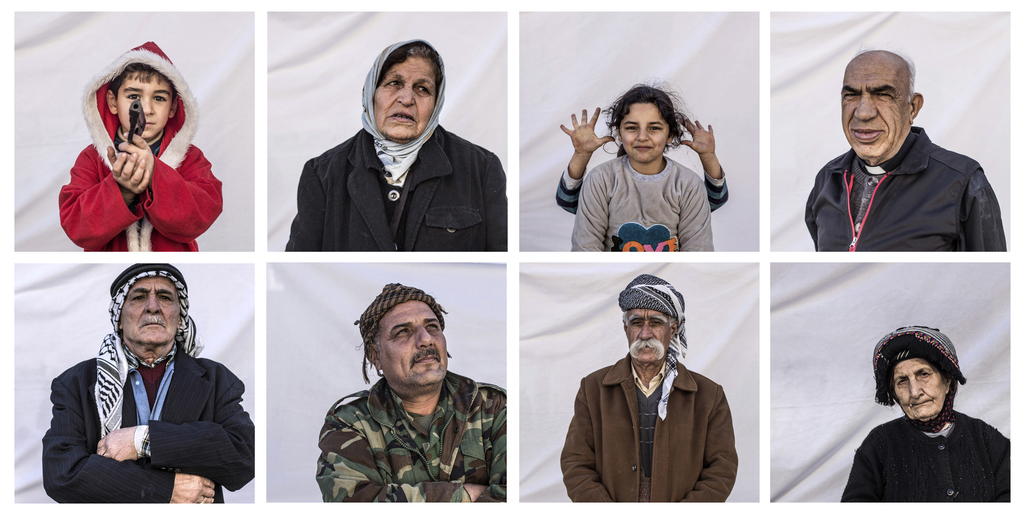 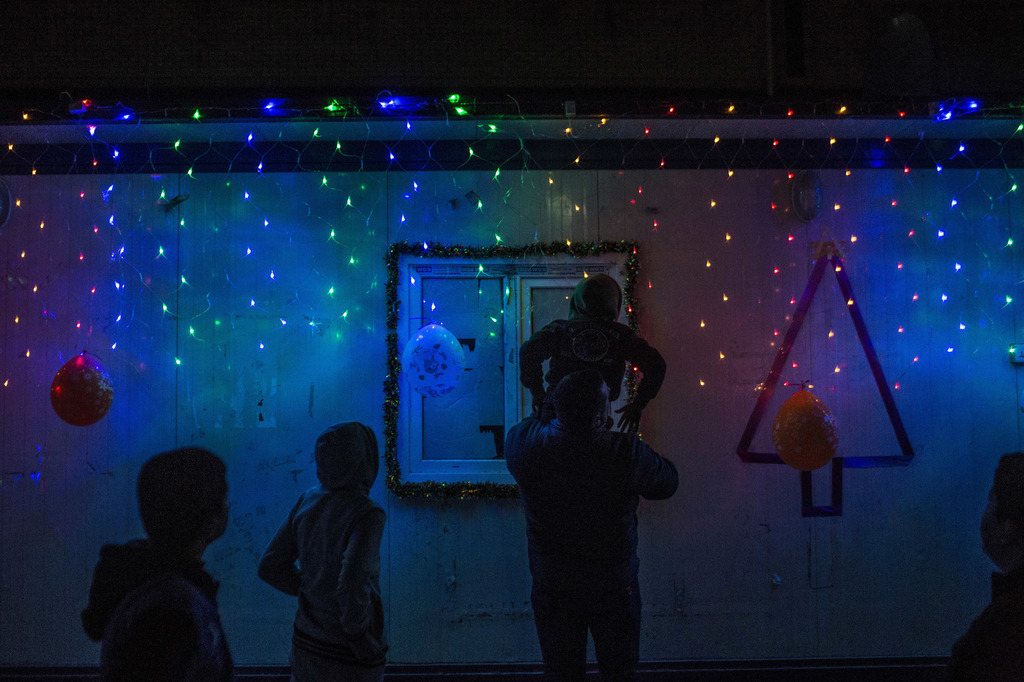 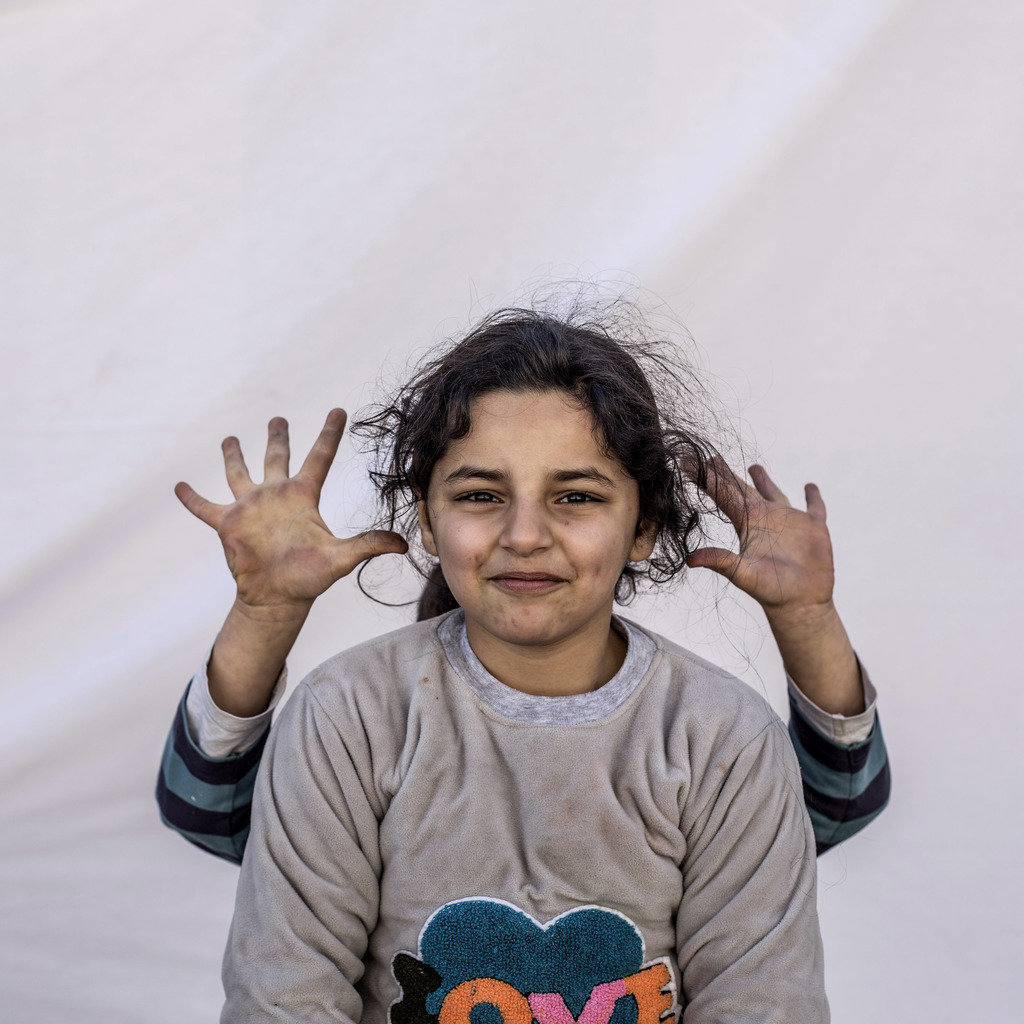 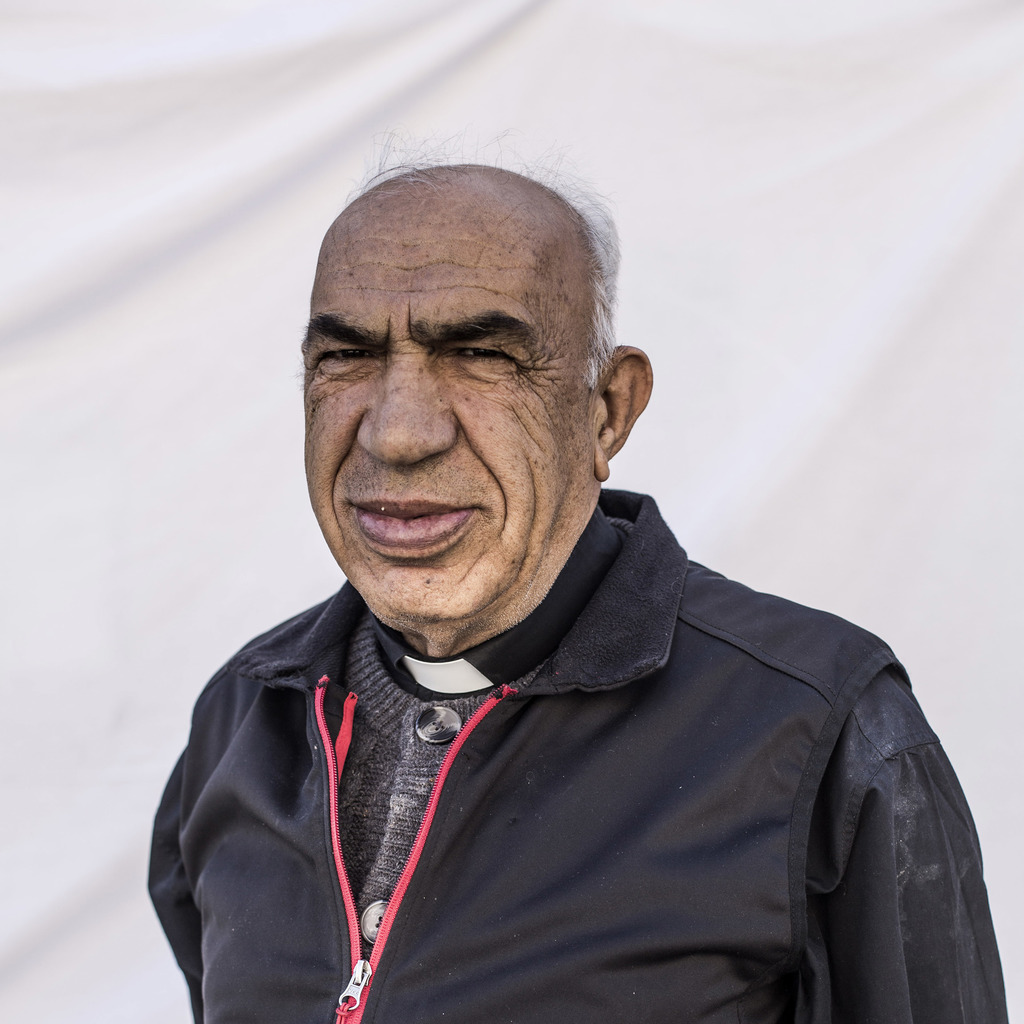 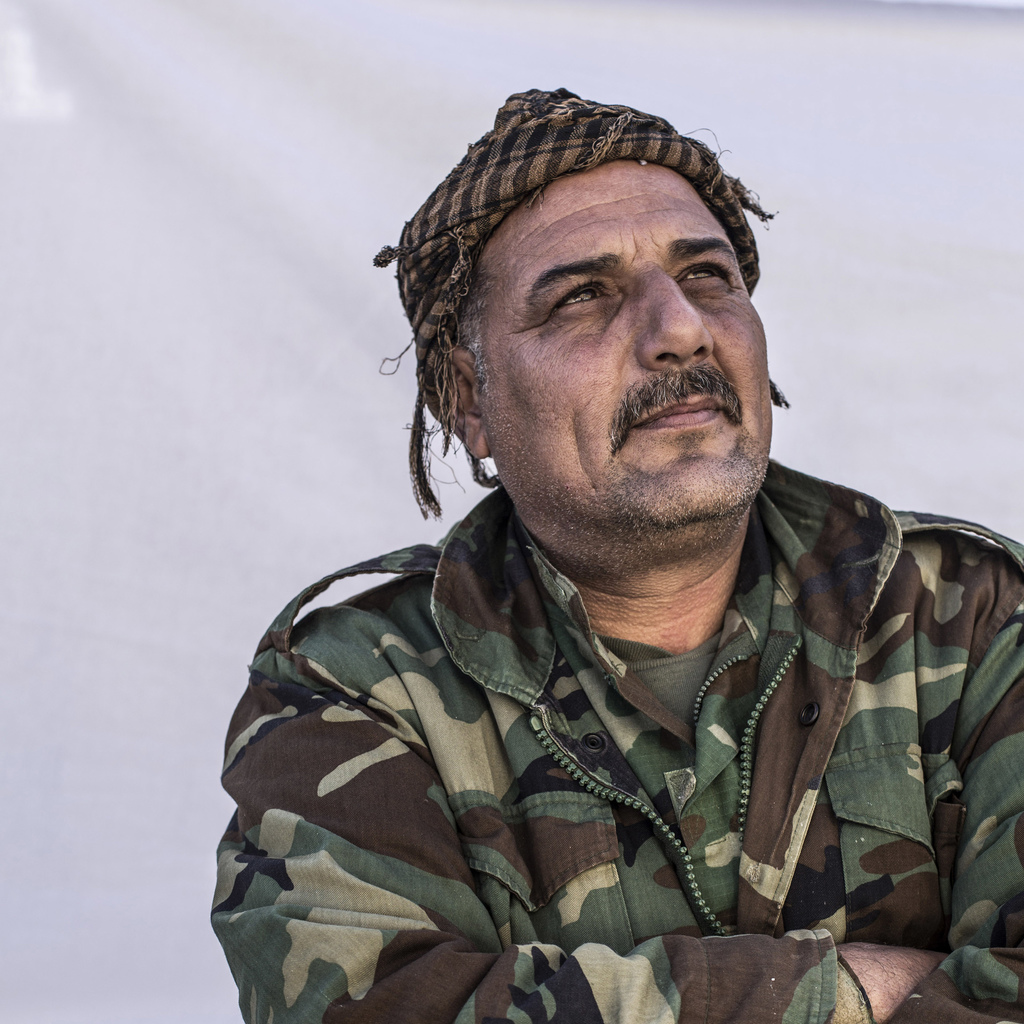 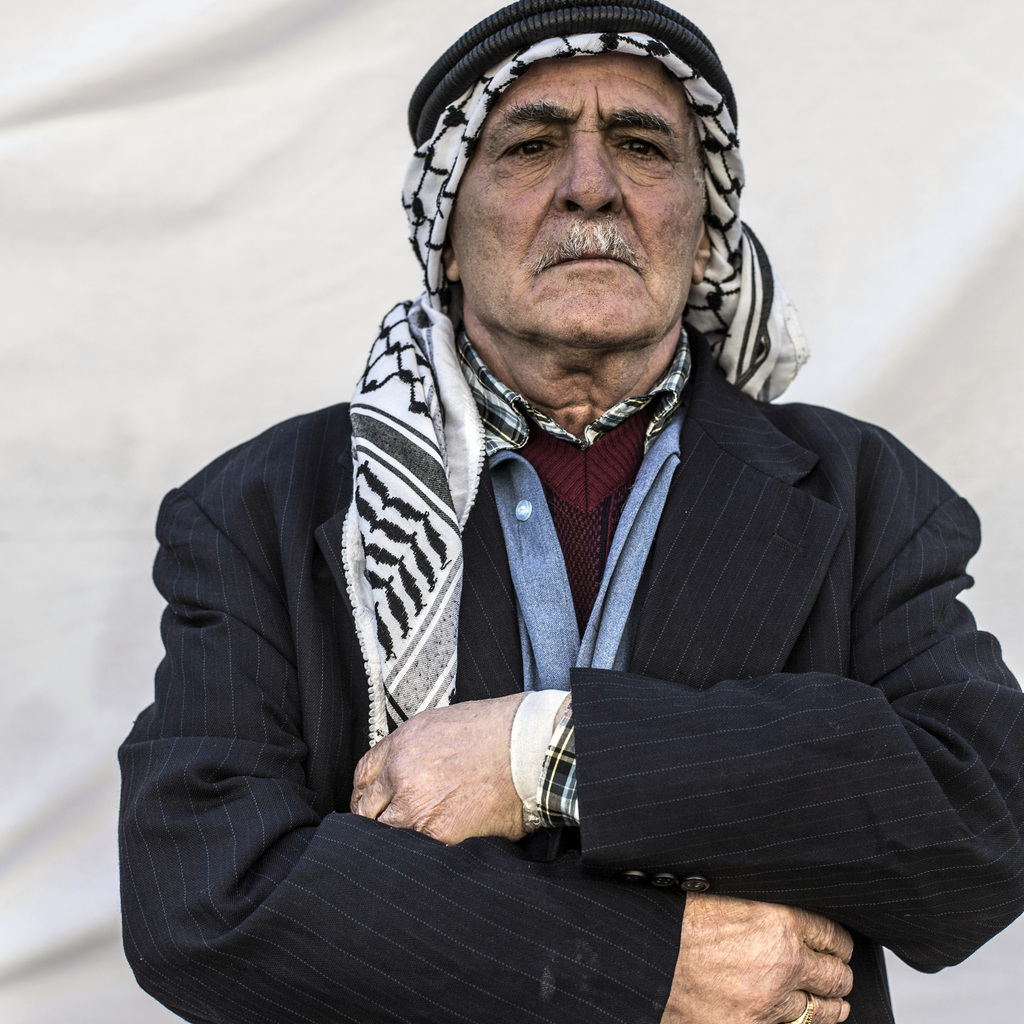 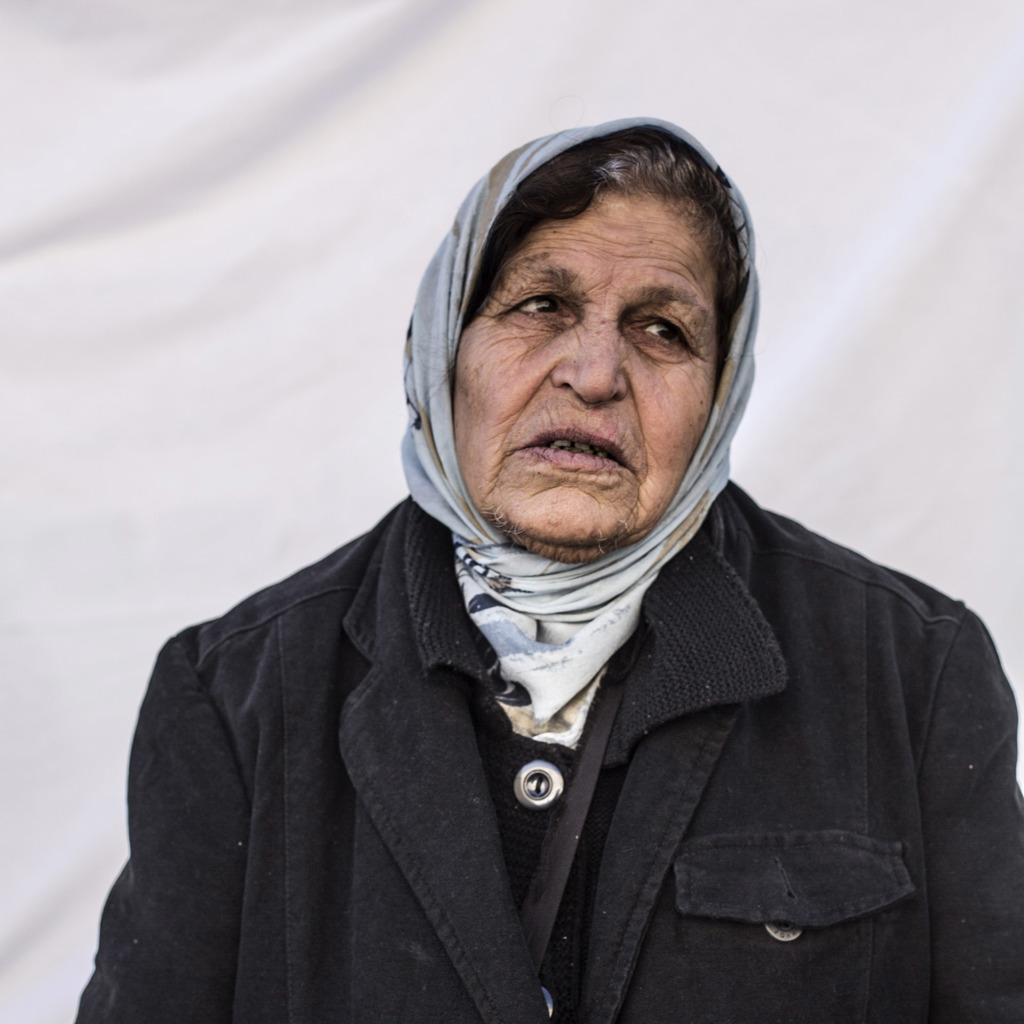 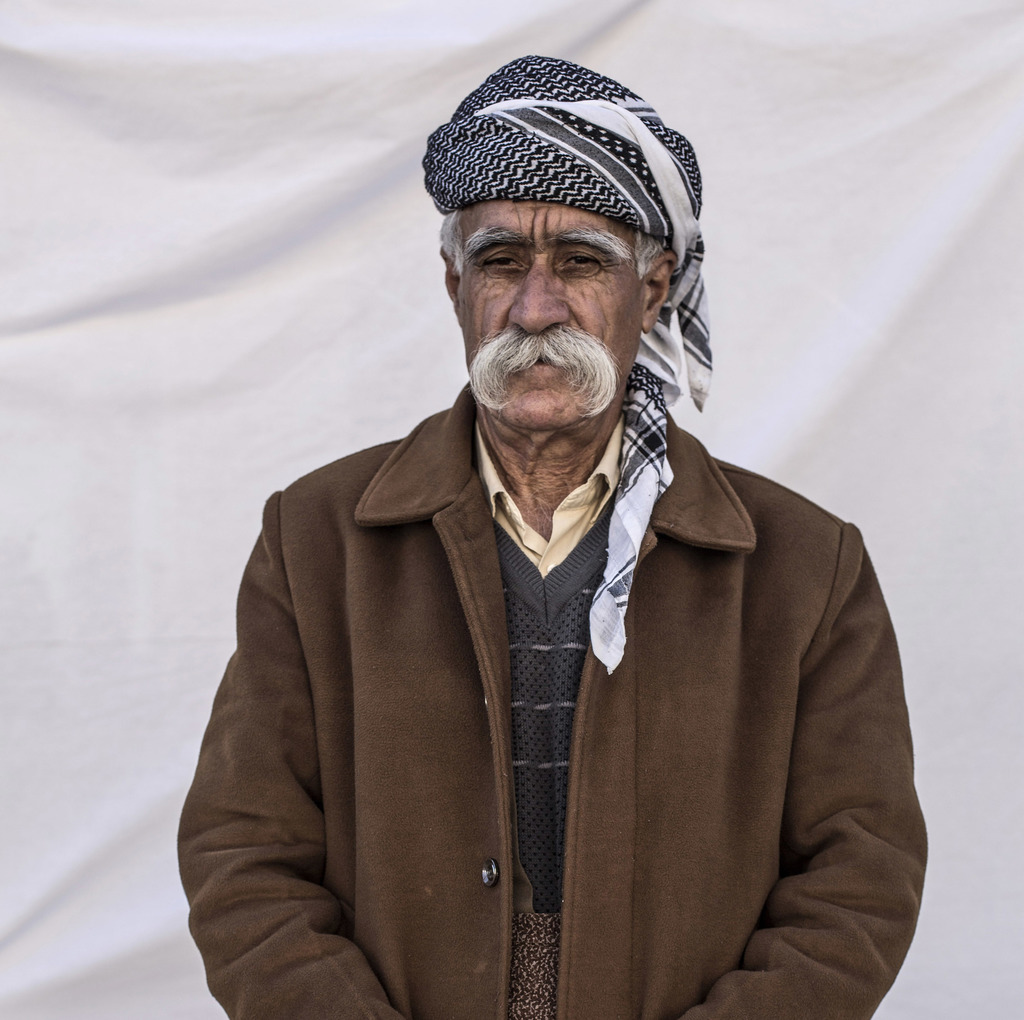 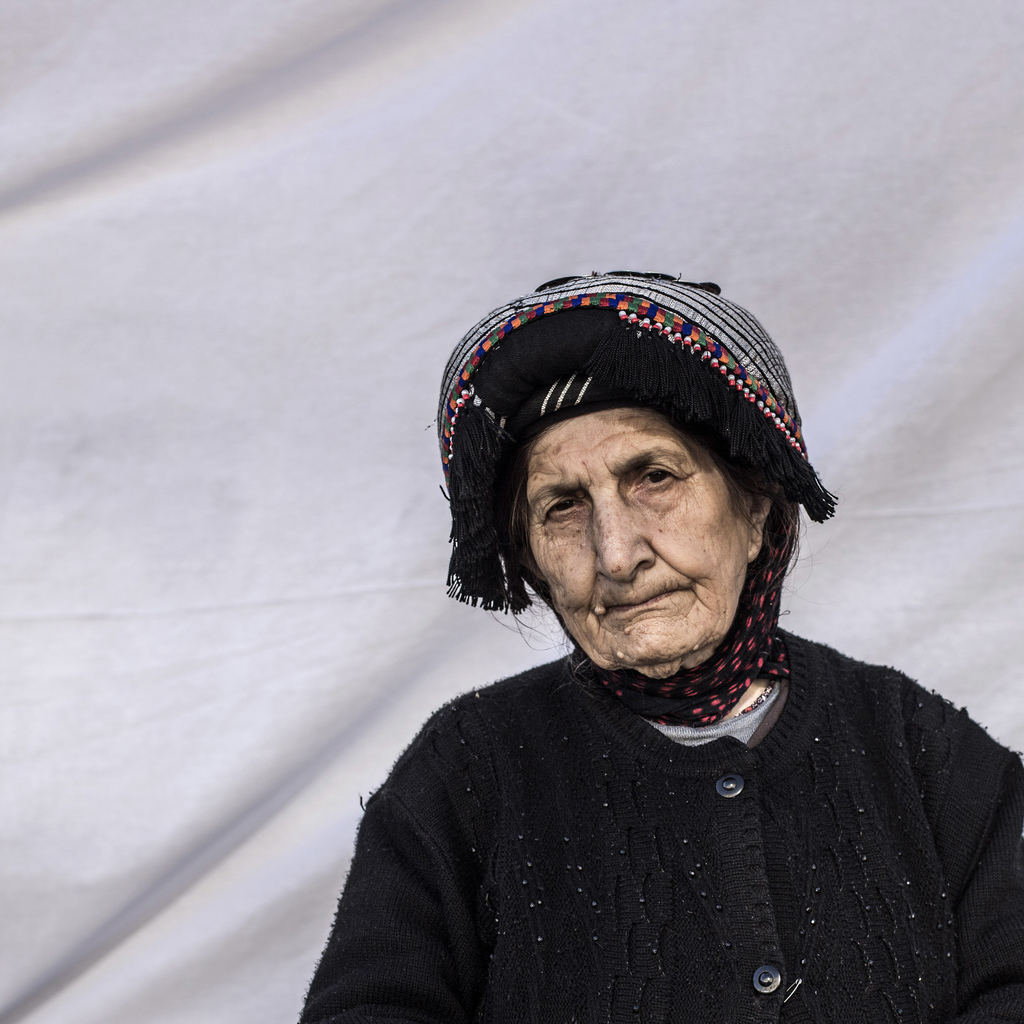 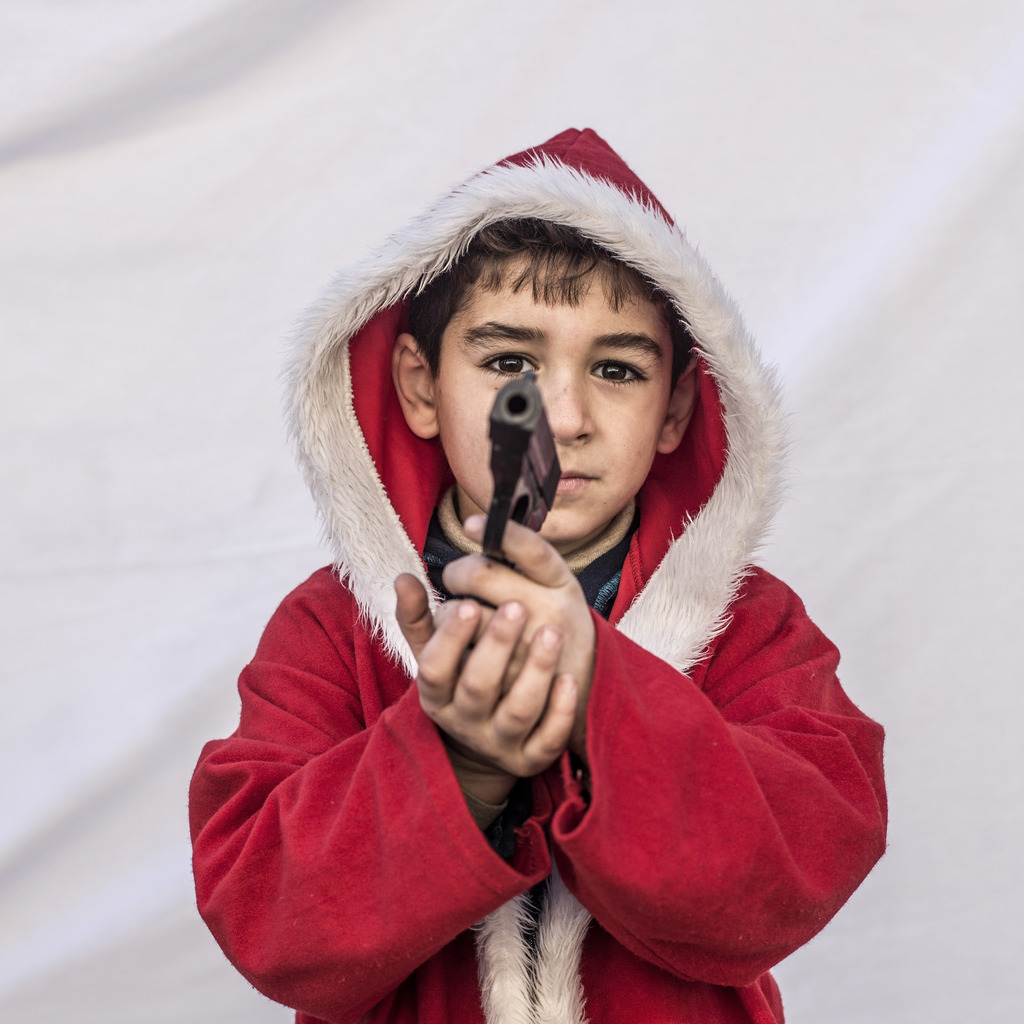 IRBIL, Iraq (AP) — The Nativity scene and Christmas tree are in place on the corner of the street. Some of the children proudly wear red Santa Claus hats or show off new toys, mostly plastic guns for small boys. Windows and balconies are festooned with colorful balloons.

It is unmistakably Christmas on Friday at the Ankawa camp, home to thousands of Iraqi Christians who have been displaced since the Islamic State group seized their towns and villages in the Nineveh plains of northern Iraq in 2014.

But the holiday spirit is tinged with a mix of homesickness and despair. They still can't go home even though their towns and villages have been wrested back from the militants by Iraqi forces. The towns are too devastated, with no water or electricity. The Christians are also haunted by memories of their flight under cover of darkness to escape the IS onslaught.

"I just want to go home," said a tearful 79-year-old Victoria Behman Akouma. She was among a handful who briefly stayed behind after IS seized her town of Karamlis in August 2014. "They asked me to convert to Islam, but I told them I will die a Christian and that they can kill me if they want to," she said.

After 11 days under IS rule, the militants escorted her to the border of the self-ruled Kurdish region in northern Iraq.

The Christians of Nineveh province, of which Mosul is the capital, were once members of an ancient but still vibrant Christian community in Iraq. They enjoyed protection and near equal rights with Iraq's Muslim majority under Saddam Hussein, but their numbers rapidly dwindled after the U.S.-led invasion of Iraq toppled the regime of the late dictator in 2003, ushering in the rise of religious militancy with the al-Qaida terror network taking the lead.

The Sunni militants frequently attacked Christians and churches, terrorizing the community and forcing many to flee abroad, some to the West, some to the Kurdish region where tolerance for religious minorities is much greater than in the rest of Iraq. Of the estimated 1.5 million Christians who lived in Iraq on the eve of the U.S.-led invasion, about 500,000 are left.

The Islamic State group's onslaught across northern Iraq in 2014 devastated the unique communities in Christian-majority town like Karamlis, Bartella and Qaraqosh — all in the Nineveh plains.

The Iraqi offensive launched in October to retake Mosul has recaptured most Christian areas. But so far, the Christians have only gone back for visits, to see homes or attend services in churches that were not as badly damaged and deemed safe. Returning home for good appears a distant prospect.

The Rev. Khouri Youssef, a Catholic Chaldean priest from Karamlis, was one of two priests who organized the exit of the town's estimated 3,000 population in 2014 when news spread that IS was about to take the town. Now, he somberly speaks of the plight of the town's people away from home and without hope of returning soon.

"They are crammed four families or more to an apartment, with no privacy or space," he said, standing in the part of Ankawa where more than a 100 families from Karamlis have lived in two-story apartment buildings since 2014. "When we went back to the town after Daesh left, we expected it to have been looted, but we found it destroyed too," he said, using the Arabic acronym for the extremist group.

That means that the Christians of Karamlis, like others, would continue to endure the indignities of living in camps for the foreseeable future, relying on government handouts, assistance from aid organizations and the church's benevolence.

"We miss praying in our churches, sitting outside our homes in the summer evenings, tending our gardens and living in our homes," said 73-year-old Youssef. "We bear the wound in our hearts, but life goes on," said Youssef, holding an old painting depicting St. Barbara, Karamlis' patron saint who is thought to have lived in the 3rd century.

"We found it buried under the rubble when we returned to the town," he said.

For Victoria, the 79-year-old woman from Karamlis, life in a camp for the displaced may well be the final stop in a life defined by tragedy. She lost her husband to a murderous gang of Muslims when she was 24. She had not seen her two children — a daughter in Britain and a son she thinks is in Jordan — in 30 years, she said.

Raheel Georgis is another elderly woman who refused to leave with the rest of the town in 2014, preferring to stay home. After living for three months under IS rule, the militants placed her at an old people's home in Mosul. Later, they took her before a Sharia court and gave her the choice of converting to Islam or paying a special tax for non-Muslims.

She rejected both options and, as a result, was dumped on the border with the Kurdish region from where she was taken to Irbil.

"I humored them the whole time," the 72-year-old Georgis said of the IS militants.

"But I refused to be a Muslim."