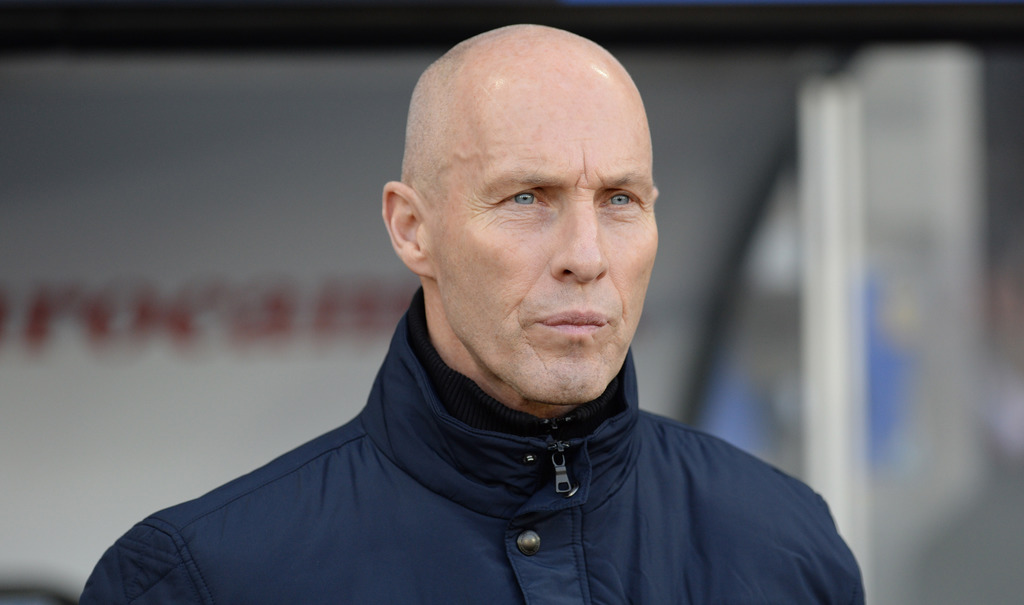 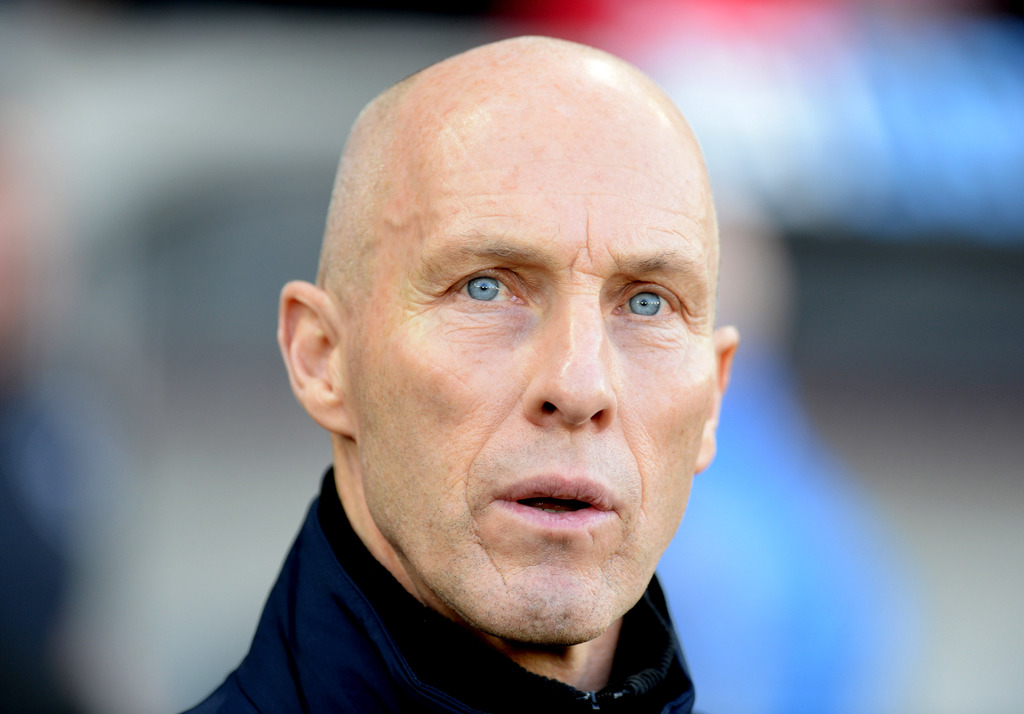 Bob Bradley waited years for the chance to coach a team in one of Europe's top soccer leagues.

When he finally got it, the job proved too big for him.

The 58-year-old American was fired as Swansea manager on Tuesday, just 85 days after taking over at the English Premier League struggler.

Bradley won two of his 11 matches in charge, with his fate sealed a day after a 4-1 loss at home to West Ham that left Swansea in the relegation zone. After taking training on Tuesday, Bradley later returned to the club's training ground to be told he had been dismissed by Swansea's American co-owners.

"I knew exactly what I was getting into when I came to Swansea," Bradley said by text message, "and realized the hardest part was always going to be getting points in the short run.

Swansea is next to last in the standings, only above Hull on goal difference after 18 games of the 38-game season. The Welsh club is four points from safety, having been one place out of the relegation zone when Bradley joined.

"With the club going through such a tough time," Swansea chairman Huw Jenkins said in a statement, "we have to try and find the answers to get ourselves out of trouble.

"Personally, I have nothing but praise for Bob. He is a good man, a good person who gave everything to the job."

Once regarded as a beacon of stability and an example of how a soccer club should be run, Swansea will begin the search for its fifth full-time manager in less than three years, desperate to keep its place in the richest soccer league of all. American businessmen Jason Levien and Steve Kaplan have run the south Wales club since July, when they bought a 68 percent controlling stake.

Bradley arrived at Liberty Stadium with a strong reputation after spells at clubs in Norway and France, as well as stints as coach of the U.S. and Egypt national teams during his 35-year coaching career. He felt he'd earned his shot at a big job after a number of setbacks and rejections, and was proud to be the first American coach to manage in the Premier League.

Turning around Swansea's fortunes was always going to be a difficult task, though, especially for a man with no experience of British soccer. Bradley couldn't shore up Swansea's defense — the team conceded 29 goals in his time in charge, and at least three goals in eight of his 11 games — and had only one attacker of true quality, Iceland midfielder Gylfi Sigurdsson.

Bradley was unconcerned about coming under scrutiny — mostly from British soccer fans on social media — for his occasional use of American soccer terms like "PK" (for penalty kick) and "road games" (for away games), but was worried about Swansea's sloppy play and failure to keep clean sheets.

Bradley acknowledged that Swansea's two games immediately after Christmas, at home to West Ham and Bournemouth, could determine his future. He didn't even make it to the Bournemouth game on Saturday, with the board taking decisive action that will at least give Swansea's new manager the January transfer window to make changes.

Assistant coaches Paul Williams and Alan Curtis will take charge of the team in the short term.