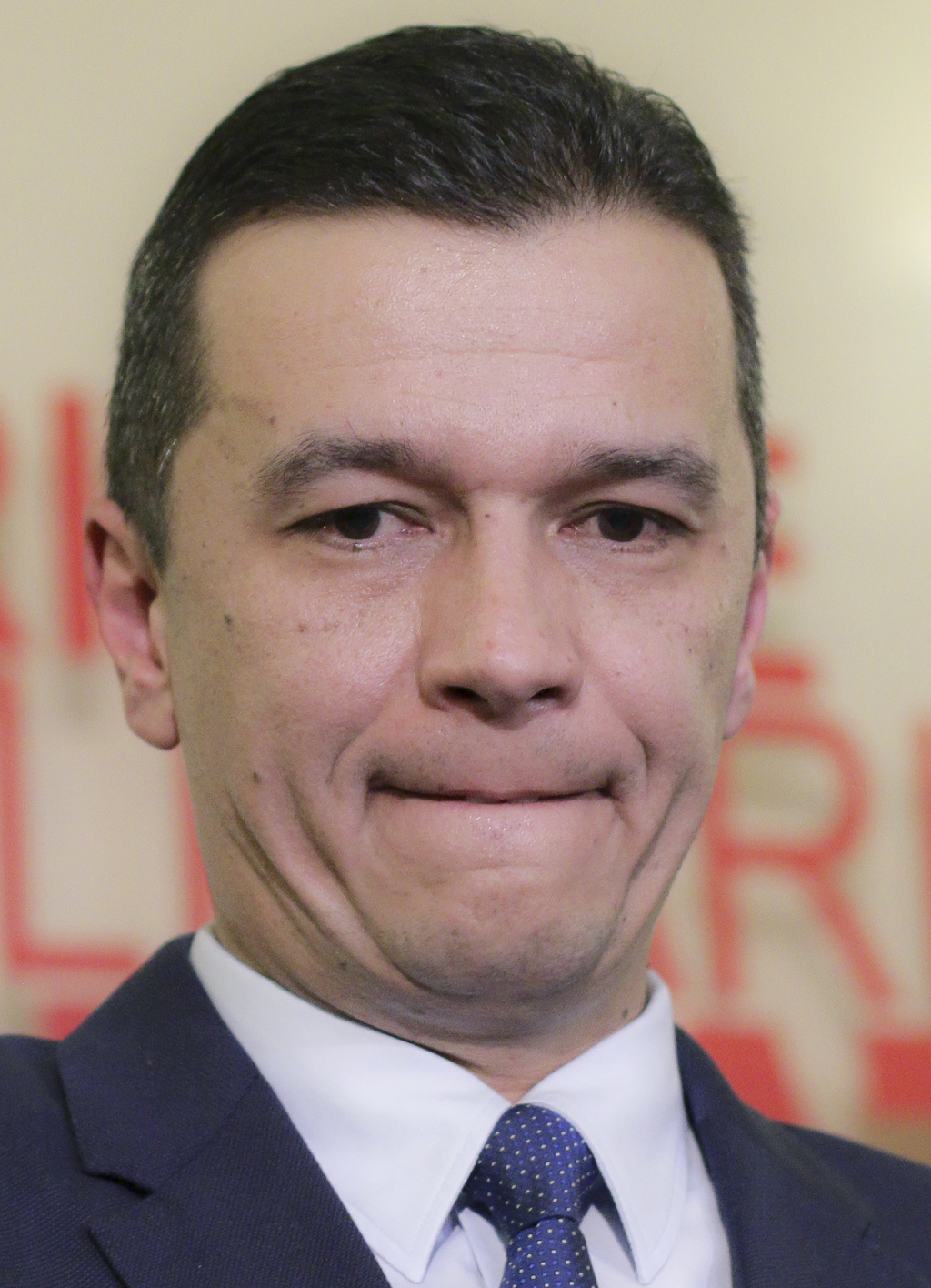 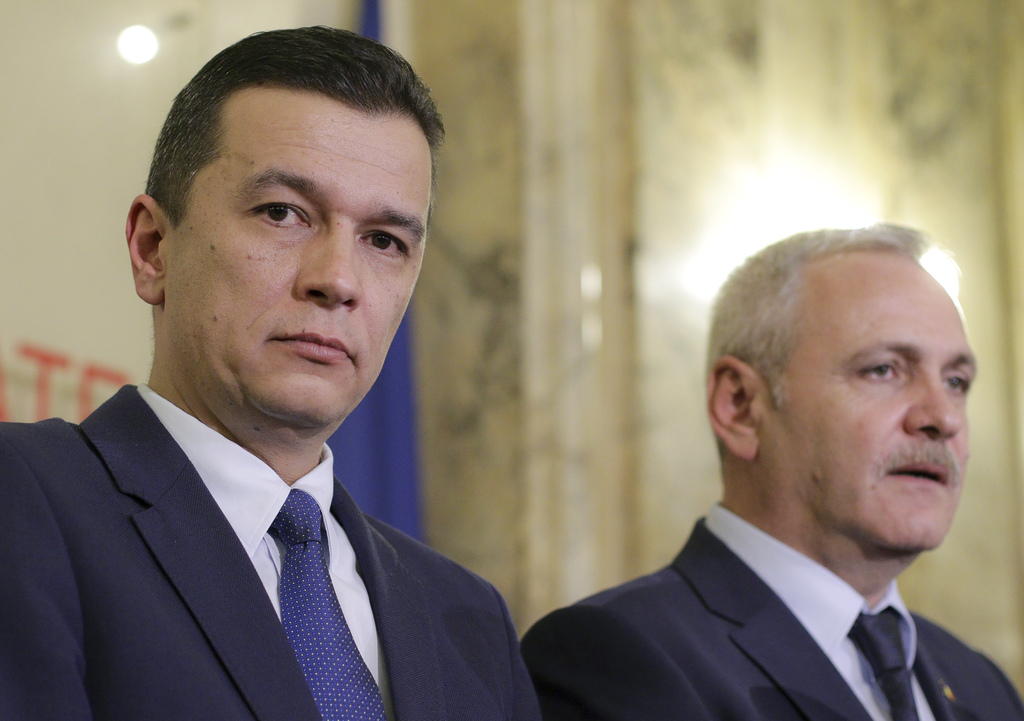 BUCHAREST, Romania (AP) — Romania's president on Friday nominated a regional politician as the next prime minister, after turning down an economist who could have become the country's first female Muslim premier.

President Klaus Iohannis endorsed Sorin Grindeanu, 43, to become premier. Grindeanu is a member of the Social Democratic Party that won Dec. 11 elections, and chairman of the Timis county council. Parliament needs to approve him.

Grindeanu said he found out he'd been nominated, after the president sent him a text message wishing him "success."

The nomination came after Iohannis declined to endorse Sevil Shhaideh.

As well as her lack of political experience, Shhaideh sparked concerns due to reports about her Syrian-born husband's support of Syrian President Bashar Assad on his Arabic-language Facebook page.

However, Social Democrat chairman Liviu Dragnea — who cannot become premier himself because he was convicted this year of election fraud — complained Friday that the president had not publicly said why he declined to nominate Shhaideh.