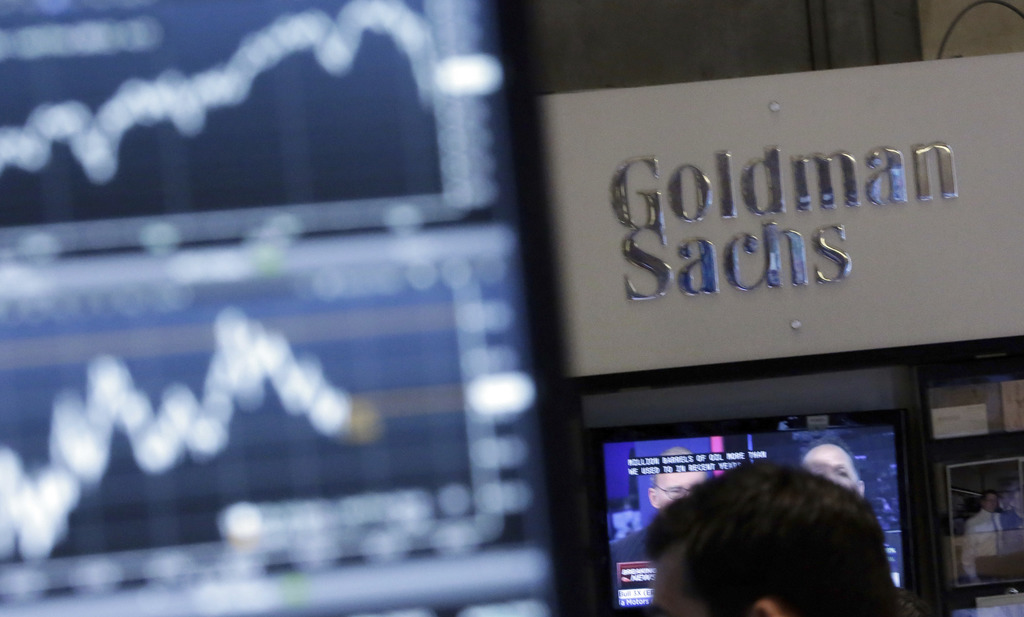 WASHINGTON (AP) — Goldman Sachs has been ordered to pay $120 million to settle federal regulators' charges that it deliberately manipulated a global benchmark for interest-rate swaps to its advantage.

The U.S. Commodity Futures Trading Commission said Wednesday that several Goldman traders, including the head of the bank's Interest Rate Products Trading Group in the U.S., used trades and false reports to manipulate the benchmark between 2007 and 2012.

The CFTC cited emails and audio recordings in which Goldman traders "stated their manipulative goals in plain language." The traders "even objected when their attempts to manipulate were not performed as inexpensively as possible," the CFTC said.

The alleged manipulation centered on the U.S. Dollar International Swaps and Derivatives Association Fix, or Isdafix, which is used to set prices for interest-rate swaps. The swaps are derivatives that can be traded and used to protect against swings in interest rates.

Aitan Goelman, the CFTC's director of enforcement, said it's the third time the agency has penalized banks for dealings related to the Isdafix. The CFTC fined Barclays $115 million in May of 2015 and Citibank $250 million in May of this year.

It "demonstrates the breadth of this kind of misconduct across the industry," Goelman said.

In addition to the fine, the CFTC ordered Goldman to cease and desist from further manipulation and false reporting and take steps to deter the practice. Goldman must also implement internal controls and report to the agency as to whether those controls have been effective.

"We are pleased to have resolved these matters and have already taken steps to enhance our policies and procedures," Goldman said in a statement.