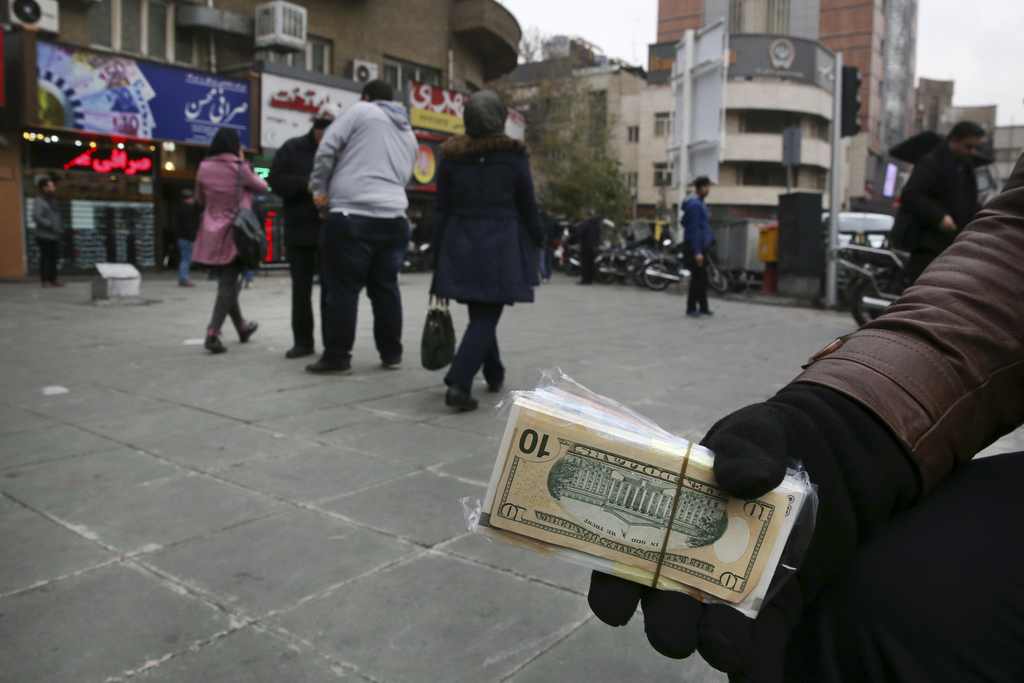 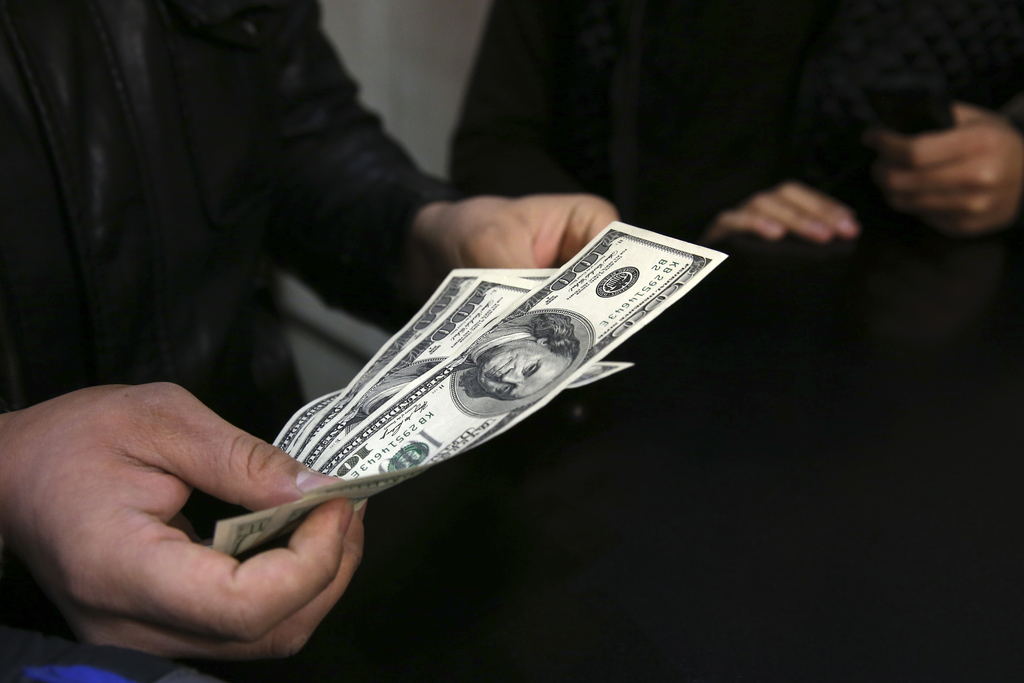 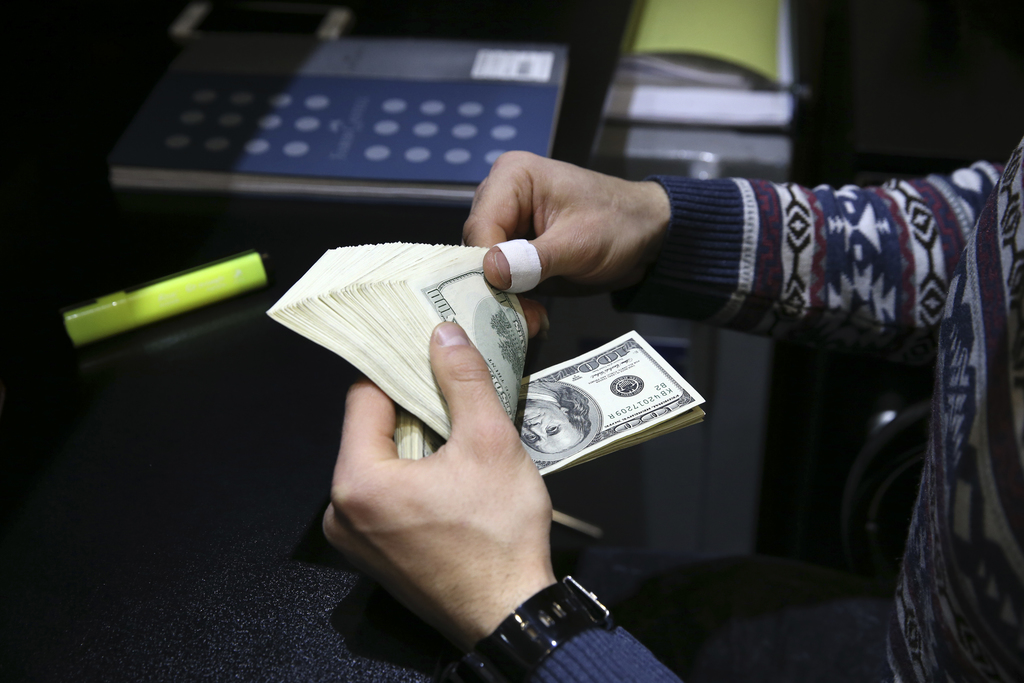 TEHRAN, Iran (AP) — At money changers across Tehran, shouting voices accompany each change of the signboards out front showing the value of the Iranian rial, which slips ever lower against the U.S. dollar.

While making Iranian exports more attractive to the world market in the wake of the nuclear deal, it also means people's savings continue to lose value in the Islamic Republic. Meanwhile, concerns gather about what U.S. President-elect Donald Trump might mean for the atomic accord going forward, even as most Iranians have yet to feel any change from it.

"Surely this negatively impacts people's lives. Lots of foreign goods are imported into our country, and many of the things people need come from abroad," said a Tehran resident who only gave his name as Babaei. "It also has a very negative psychological effect on the people."

In that last 10 years, Iran has seen the rial go from around 9,200 to $1 to 41,600 to $1, a depreciation of some 450 percent. Much of that collapse came in 2012 over the country's contested nuclear program, when the U.S. banned the world's banks from taking part in Iran's oil economy and the European Union imposed an oil embargo.

Under the 2015 nuclear deal between Iran and world powers, international sanctions against the country were lifted in exchange for it limiting its enrichment of uranium. In the time since, Iran has rushed to increase oil production to regain its lost market share while simultaneously signing deals worth tens of billions of dollars with airplane manufacturers Airbus and Boeing Co.

But the rial, initially buoyed by the accord, has now fallen. While those who could long-ago offloaded their rials for other investments, average Iranians have faced harder times.

"This is tragic to me," said Ahmad Heidari, a 64-year-old retiree. "I have lost 20 percent of my purchasing power with this exchange rate because all prices are going up harshly."

There are a host of reasons contributing to the rial's descent. Since Trump's election, the U.S. dollar has been strengthening. Meanwhile, Trump's unelaborated campaign promise to renegotiate the Iran deal has sparked uncertainty.

However, Iran's government in the past has manipulated its currency market to cover government budget deficits. It does that through using the difference between the lower government exchange rate and the higher market exchange rate to gain rials from oil sales, a move known in the financial world as arbitrage.

Hassan Salimi, the head of the Investment Group of Iran's Chamber of Commerce, has suggested arbitrage might be at play, according to the semi-official Fars news agency.

"The government believed that it could sell a barrel of oil from $65 to $70 in 2017, but now it is certain that the price of oil will stay around $50," Salimi said Dec. 3. "Therefore, to make up for the deficit, it has increased the exchange rate."

Government spokesman Mohammad Bagher Nobakht on Monday, however, tried to ease concerns over the rial drop.

"The government is discontent over (the) increasing of the exchange rate," the state-run IRNA news agency quoted Nobakht as saying. "Our colleagues in the Central Bank are utilizing every instrument with economic logic to moderate and rationalize the currency exchange rate."

Despite the pain, Tehran-based analyst Saeed Leilaz said there was opportunity for Iran's entrepreneurs.

"Their products become more competitive," he said. "This is good for Iranians who wanted to export their product to the global markets."