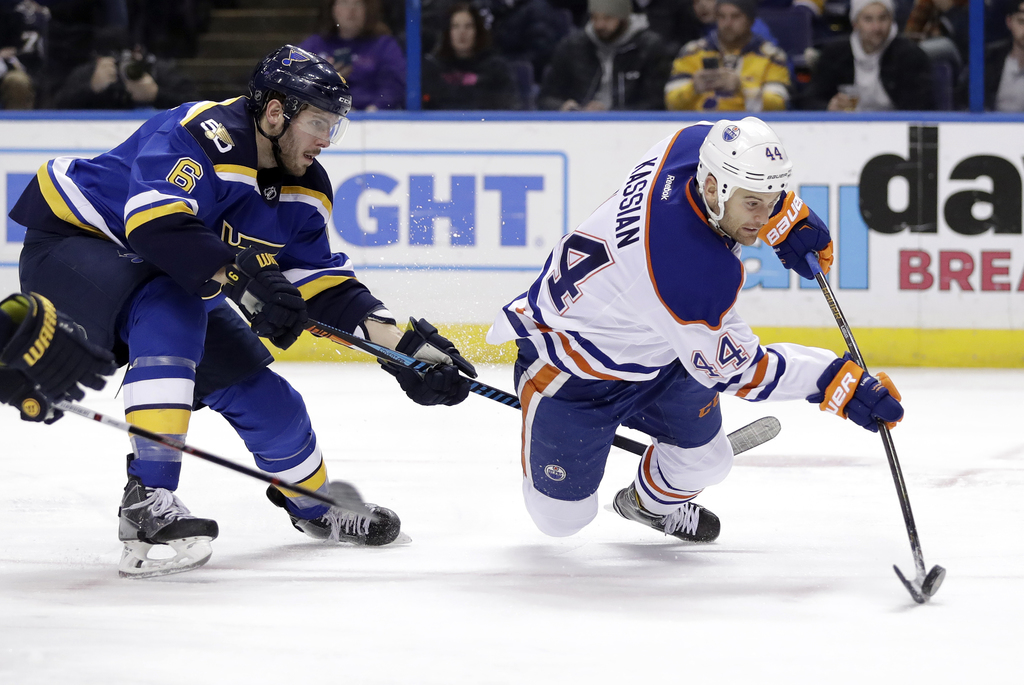 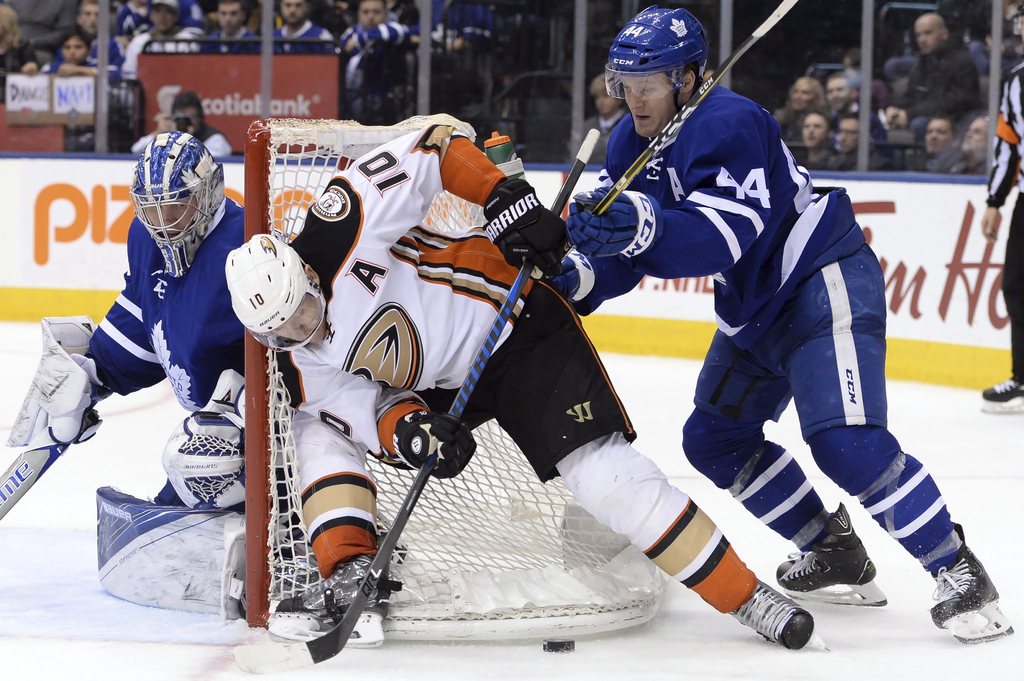 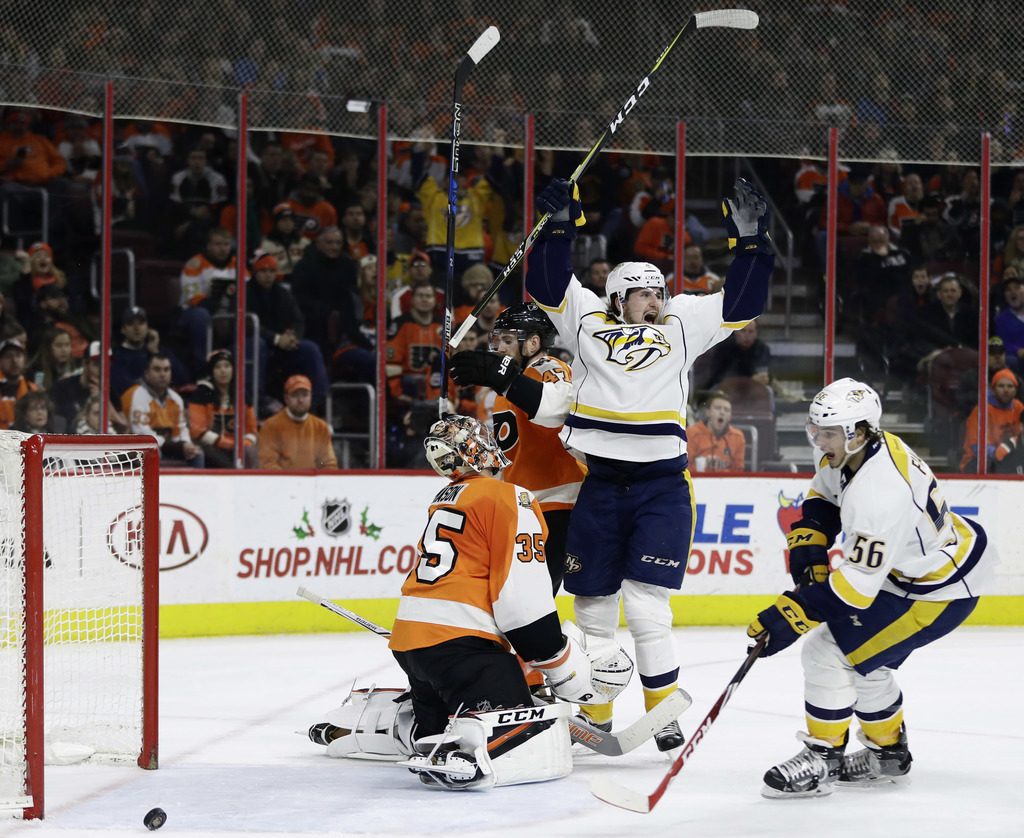 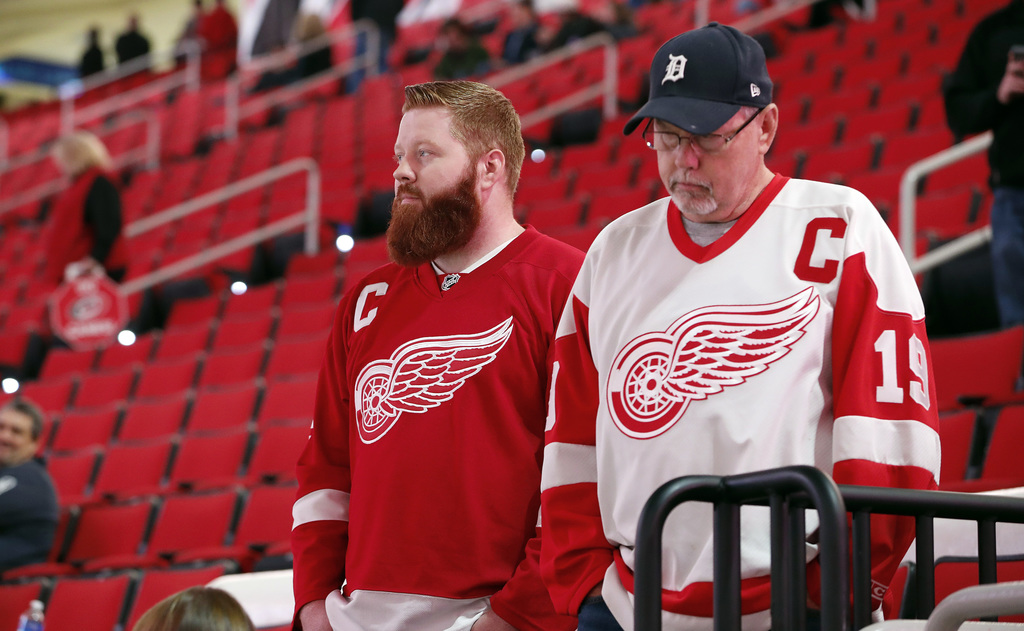 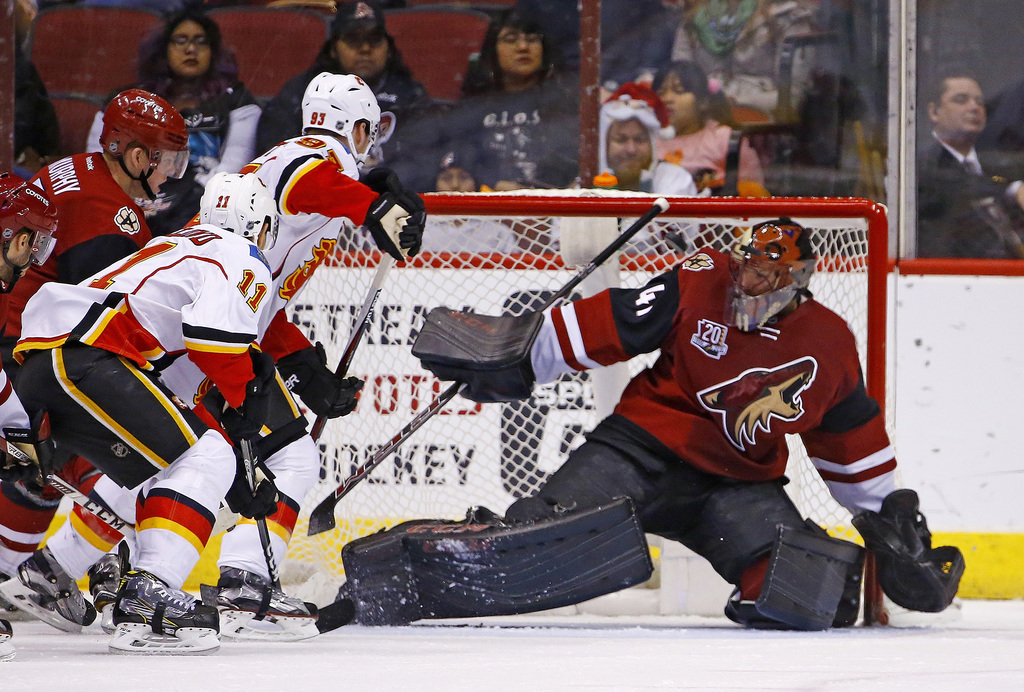 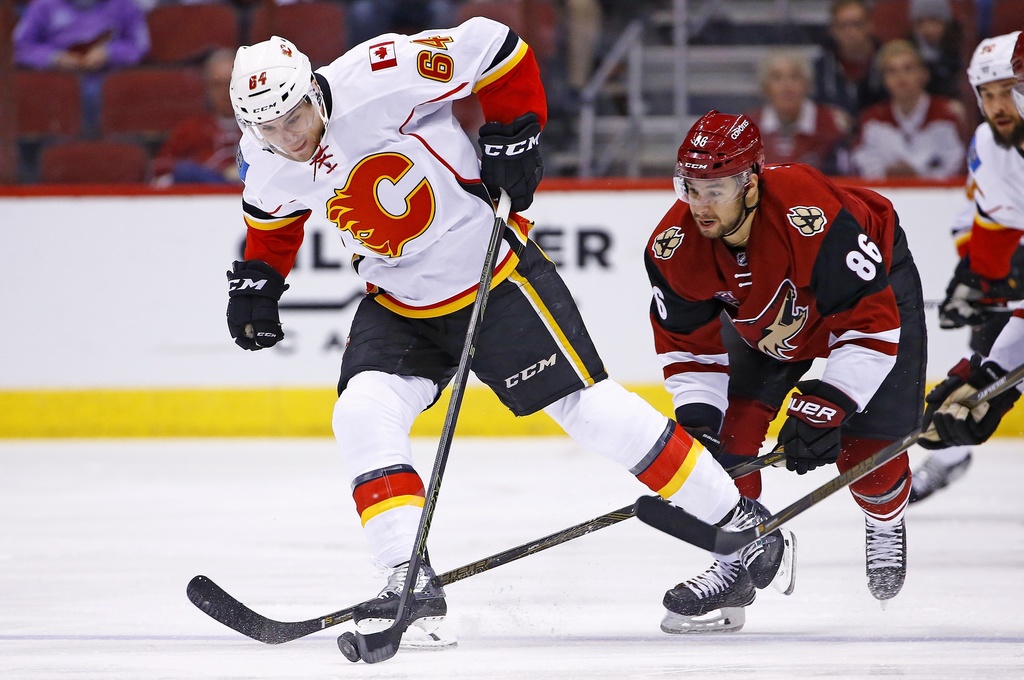 Nugent-Hopkins scored on a wrist shot after getting a pass from Connor McDavid.

Nugent-Hopkins' winner followed a tying third-period goal by Patrick Maroon, a St. Louis native. He made it 2-2 with a goal 5:47 into the third.

PHILADELPHIA (AP) — Filip Forsberg got the tying goal midway through the third period and Ryan Ellis had the only score in the shootout to help Nashville give Philadelphia its second straight loss.

The Flyers had won 10 straight before losing to the Dallas Stars on Saturday.

Nashville got its first win in extra time and Ellis his first successful shootout conversion this season. The Predators were 0-5 in overtime and shootouts.

Nashville's Pekka Rinne stopped 31 shots, plus all three in the shootout. Steve Mason had 30 saves for Philadelphia.

Defenseman Andrew MacDonald scored for the Flyers midway through the first period.

Carlyle was at Air Canada Centre for the first time since he was dismissed as Leafs coach almost two years ago.

Anaheim had a pair of power-play goals, including Fowler's go-ahead score. Ryan Getzlaf had the other man-up tally and Nick Ritchie also scored for the Ducks. John Gibson made 33 saves.

Former Ducks goaltender Frederik Andersen made 25 stops for the Leafs. Auston Matthews got his ninth goal in 12 games, and Nazem Kadri scored his 11th of the season.

GLENDALE, Arizona (AP) — Kris Versteeg put Calgary ahead with its third power-play goal of the game in the third period to beat Arizona.

Versteeg and Troy Brouwer had a goal and assist each for Calgary, which had lost its last two games but has at least one power-play goal in its past eight contests.

T.J. Brodie put in an empty-net goal with a minute to play to complete the scoring. Mikael Backlund also scored and Matthew Tkachuk added two assists for Calgary.

Christian Dvorak and Ryan White scored for Arizona, and Mike Smith had 25 saves.

RALEIGH, North Carolina (AP) — The scheduled game between Carolina and Detroit was postponed because of unplayable ice.

A leak in the cooling system at PNC Arena was discovered earlier in the day. The issue was fixed but not in time to restart the game. NHL rules state a game cannot start less than 22 hours before a team's next scheduled contest and the Red Wings are set to play at Tampa Bay at 7:30 p.m. on Tuesday night.

Carolina announced a delay on Twitter about 15 minutes before the scheduled start time of 7 p.m., then publicized the postponement around 8:45 p.m.

Hurricanes President Don Waddell said a makeup date would probably be decided on Tuesday or Wednesday.