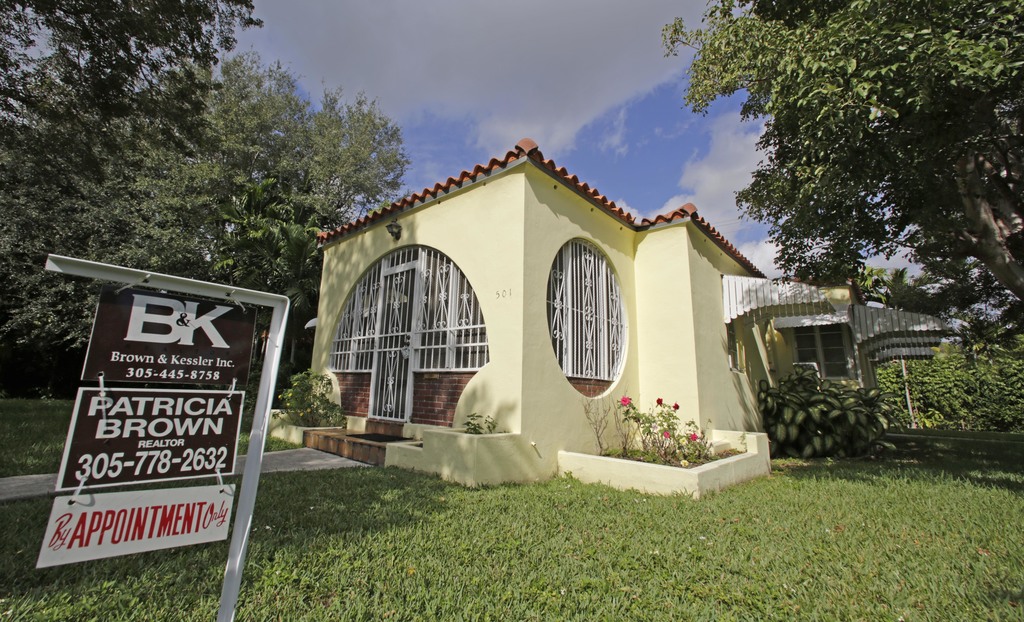 WASHINGTON (AP) — Long-term US mortgage rates ticked up again this week, staying at their highest levels since early 2014.

Mortgage buyer Freddie Mac on Thursday reported the rate on 30-year fixed-rate loans rose to an average 4.32 percent from 4.30 percent last week. That average is at its highest since April 2014. It's a sharp increase from a 30-year rate that averaged 3.65 percent for all of 2016, the lowest level recorded from records going back to 1971.

Rates began to climb after the November 8 election of Donald Trump. Investors have bid rates higher out of the belief that the president-elect's plans for tax cuts and higher infrastructure spending will increase economic growth and inflation.