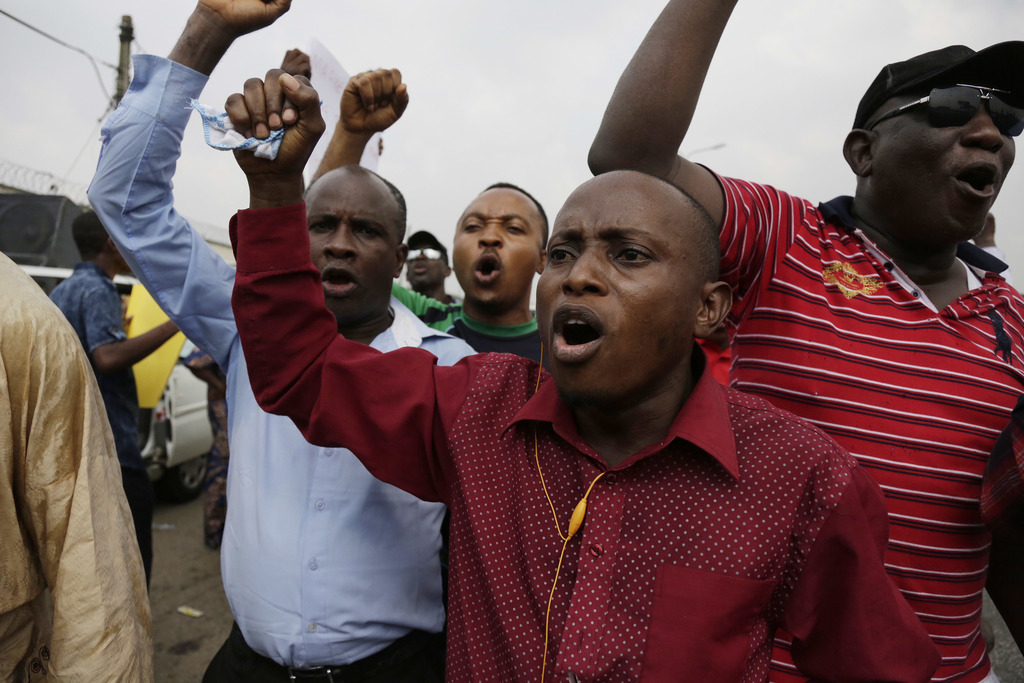 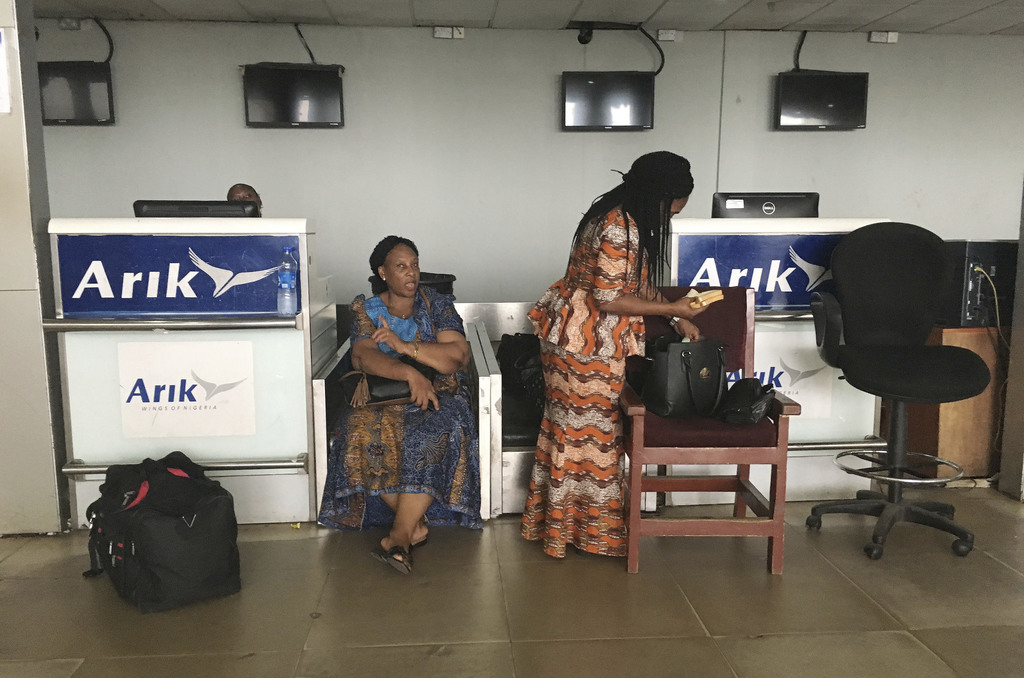 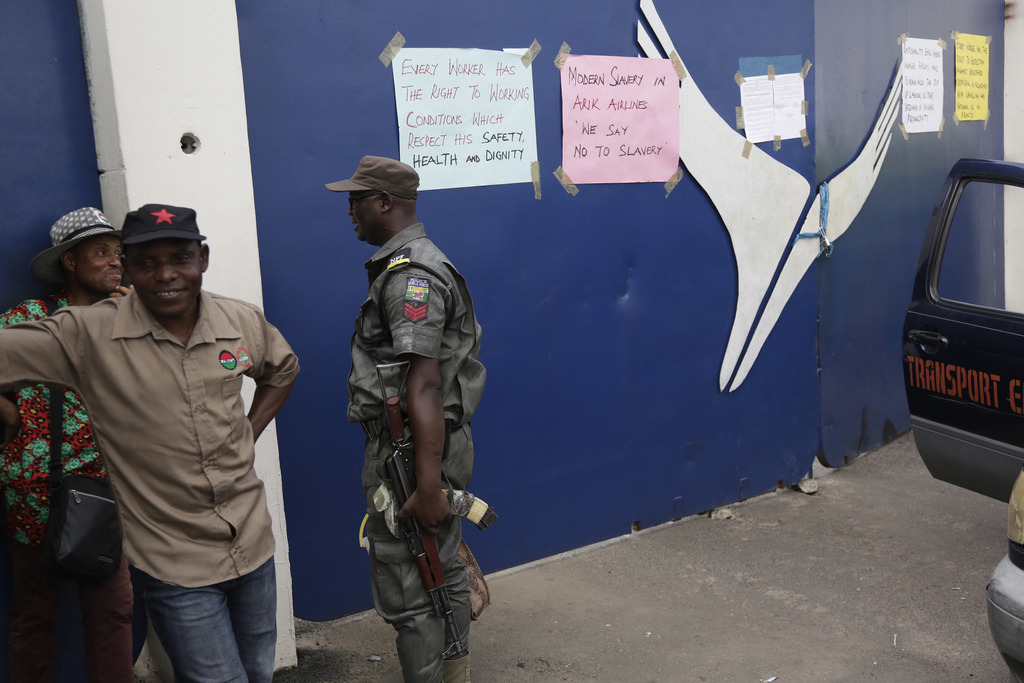 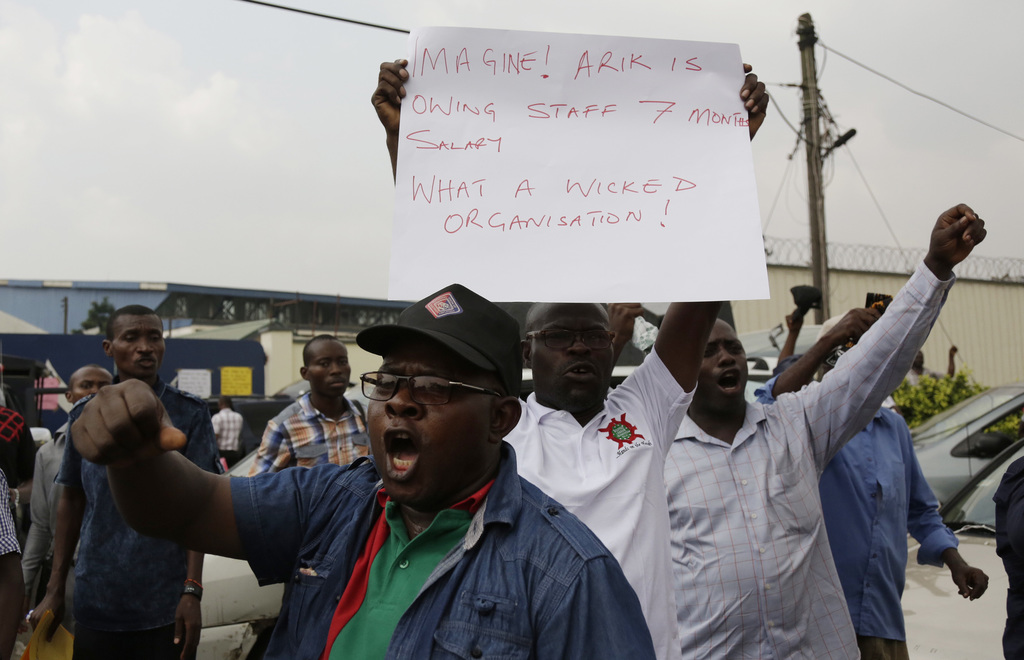 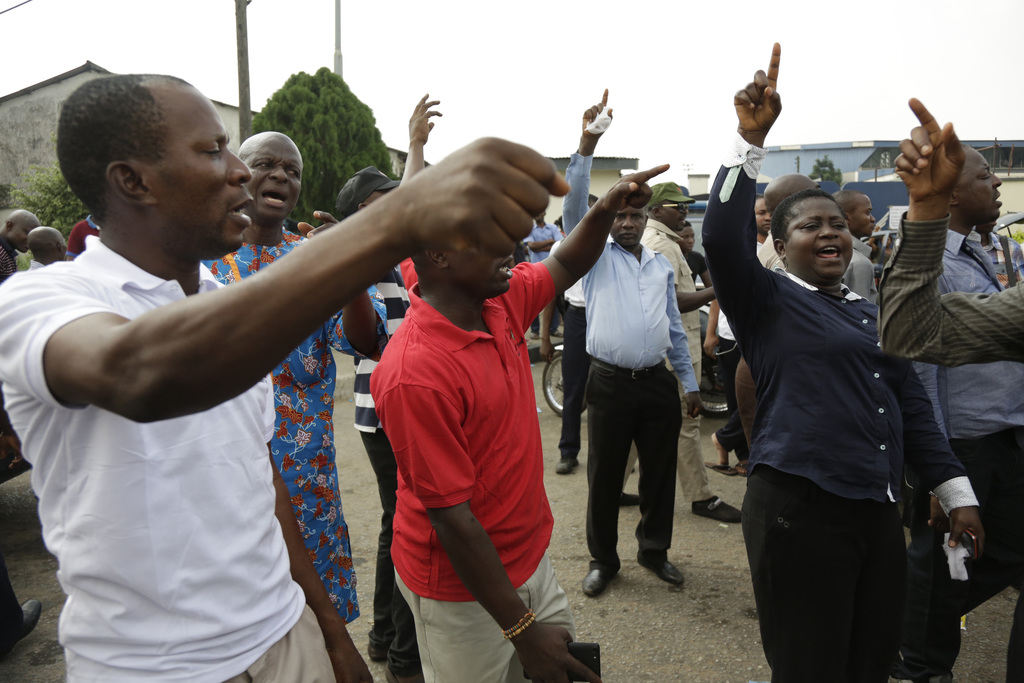 Arik, which flies more than 100 domestic and international flights daily, accused labor organizations of using "strong-arm tactics" in trying to unionize its work force, according to a statement from spokesman Ola Adebanji.

The Nigerian Civil Aviation Authority called a meeting where Arik agreed to pay October and November salaries before Dec. 31, according to a communique from the authority signed by Arik and four unions.

It was not immediately clear when flights would resume.

The airline has been struggling for months with delayed and cancelled flights usually blamed on aviation fuel shortages. A Dec. 17 statement says the airline has been able to procure only about 200,000 of the 500,000 liters of fuel needed daily.

Two other Nigerian airlines suspended operations weeks ago, and two international carriers recently stopped flying to the country. Other international airlines have taken to refueling in neighboring Ghana, losing Nigeria its spot as the leading airline hub in West Africa.

Africa's largest economy, and the continent's second-biggest oil producer, is struggling in a recession caused by low oil prices and a massive shortage of foreign currency.