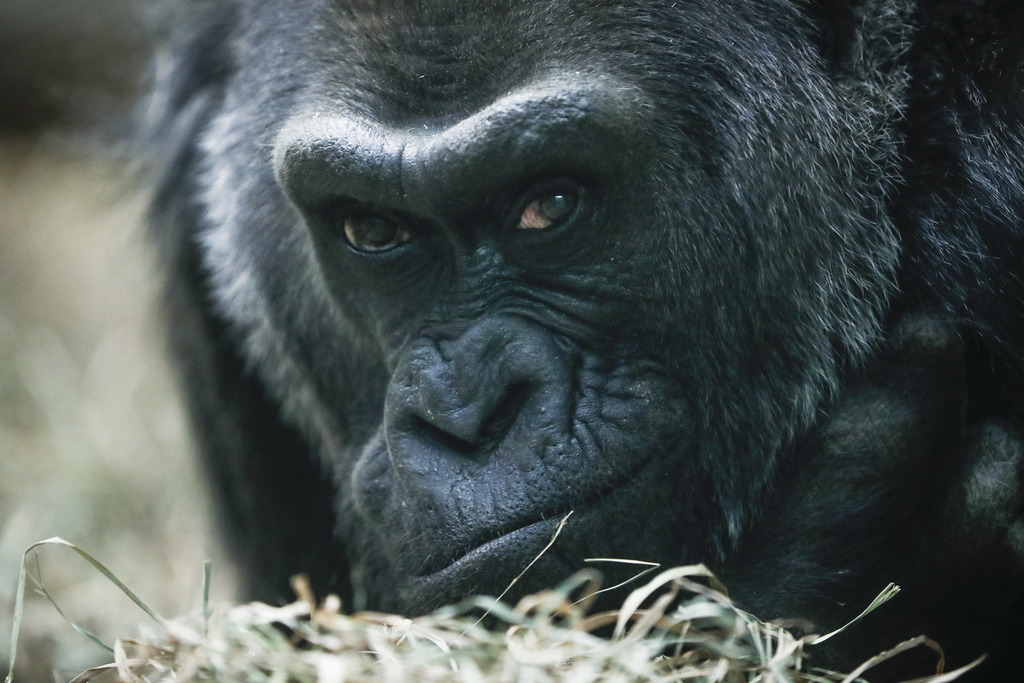 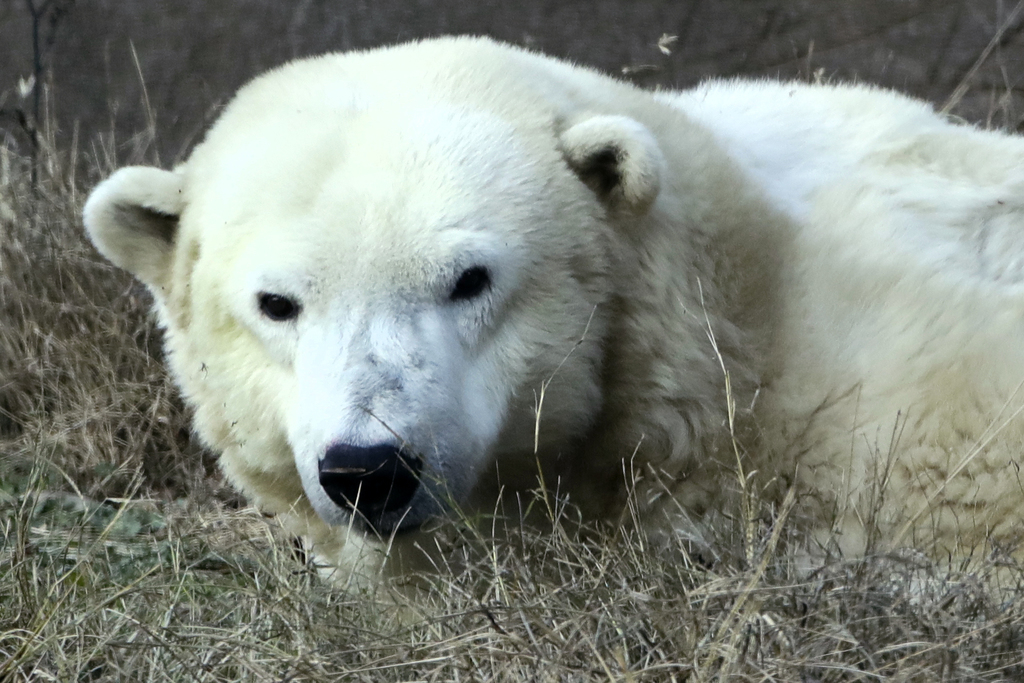 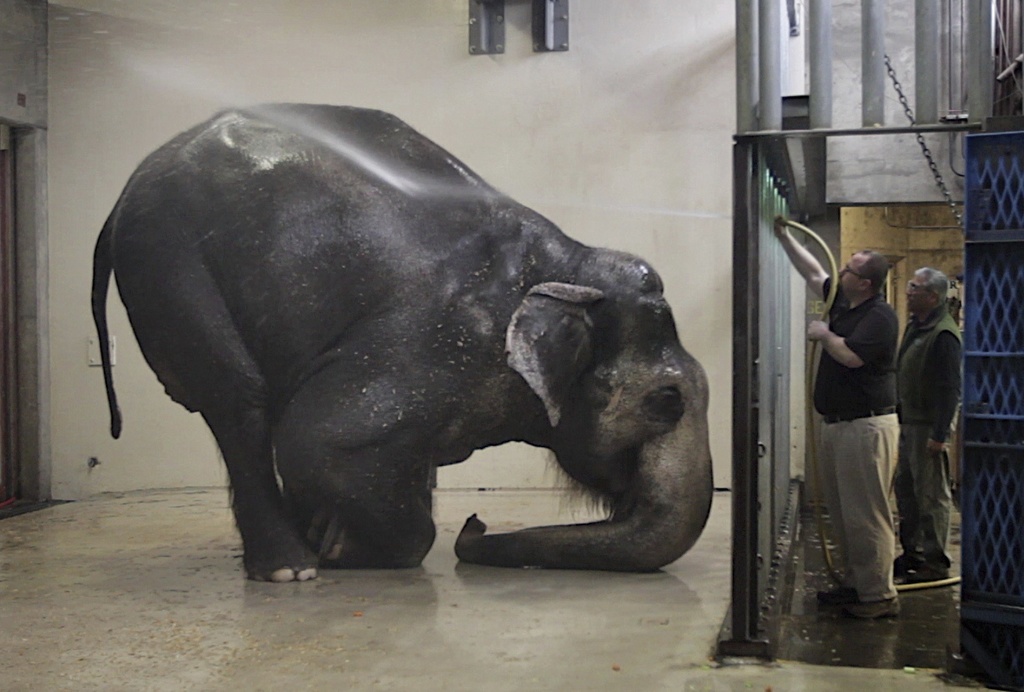 Hundreds of people have visited the Columbus Zoo to celebrate the 60th birthday of the world's oldest gorilla.

Crowds sang "Happy Birthday" to Colo Thursday as she entered a specially decorated enclosure filled with healthy cakes and food hidden inside presents.

The great-great-grandmother of three looked well and moved easily if a little slowly while paying scant attention to the adoring crowds.

Sixty-three-year-old Pam Schlereth (shuh-LARE'-uht) of Columbus was just a little girl when her father brought her to see the infant Colo after the animal's birth.

Schlereth was one of the first in line to greet the gorilla. She says it's a tribute to the zoo that Colo has lived this long.

The 60th birthday of the country's oldest known living gorilla is putting a focus on care for aging zoo animals.

Colo is a female gorilla at the Columbus Zoo and Aquarium. She celebrates her milestone on Thursday.

Colo is the first gorilla in the world born in a zoo and has surpassed the usual life expectancy of captive gorillas by two decades.

The changes also mean more animals living with the aches and pains of growing older.