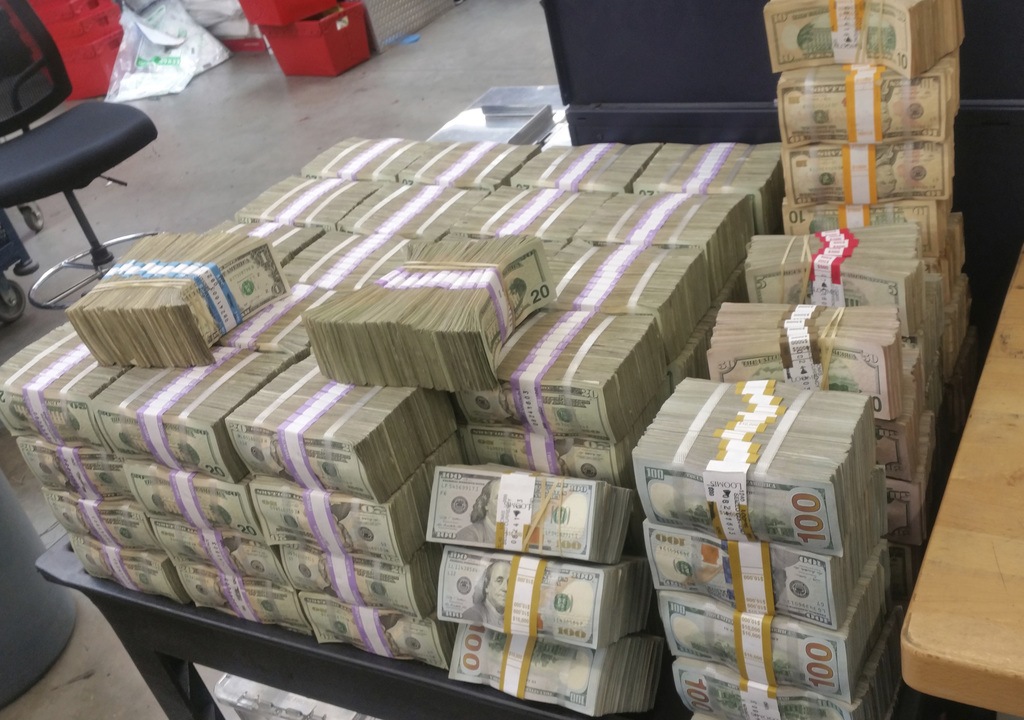 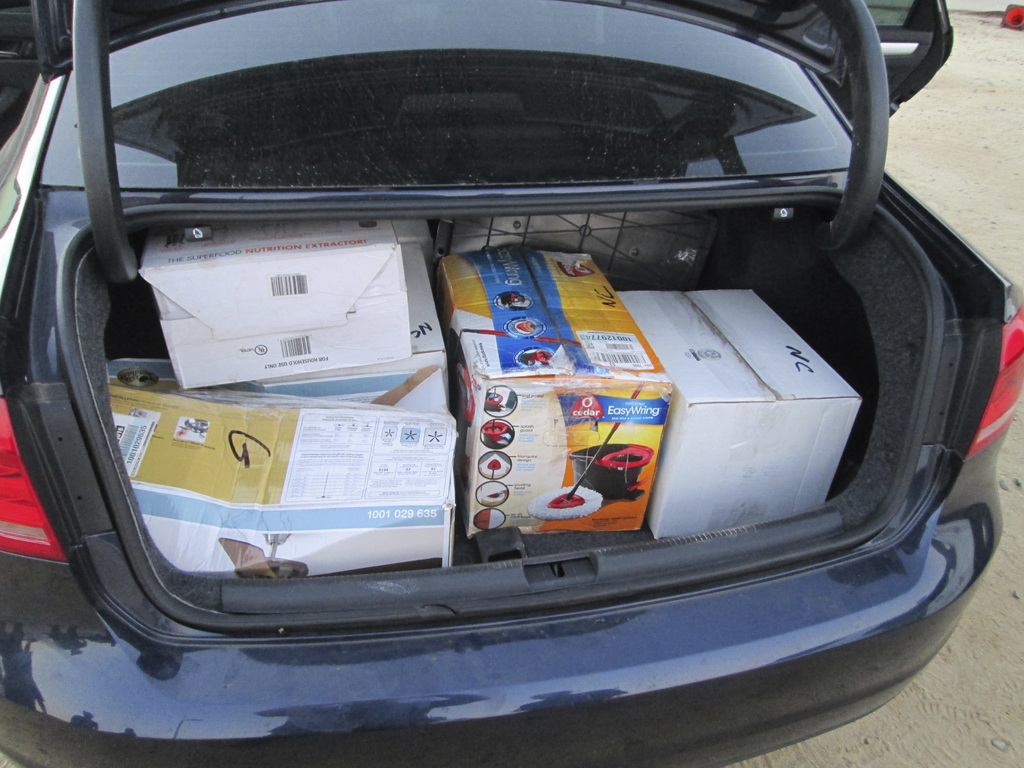 SAN DIEGO (AP) — The U.S. Border Patrol seized more than $3 million that was being smuggled from the U.S. into Mexico.

The cash was found in august inside two cars in Escondido. It's the largest cash seizure ever made by the Border Patrol in San Diego County.

Authorities say they followed a speeding Kia Forte from a freeway and pulled it over. They found nearly $34,000 in vacuum-sealed bundles in the center console.

A second car, a Volkswagen Passat, raced away but was later found abandoned in a cul-de-sac and the driver was found hiding in some brush. Authorities say they found more than $3 million in cardboard boxes in the trunk.

This story has been corrected to show that the seizure was in August, not Tuesday.