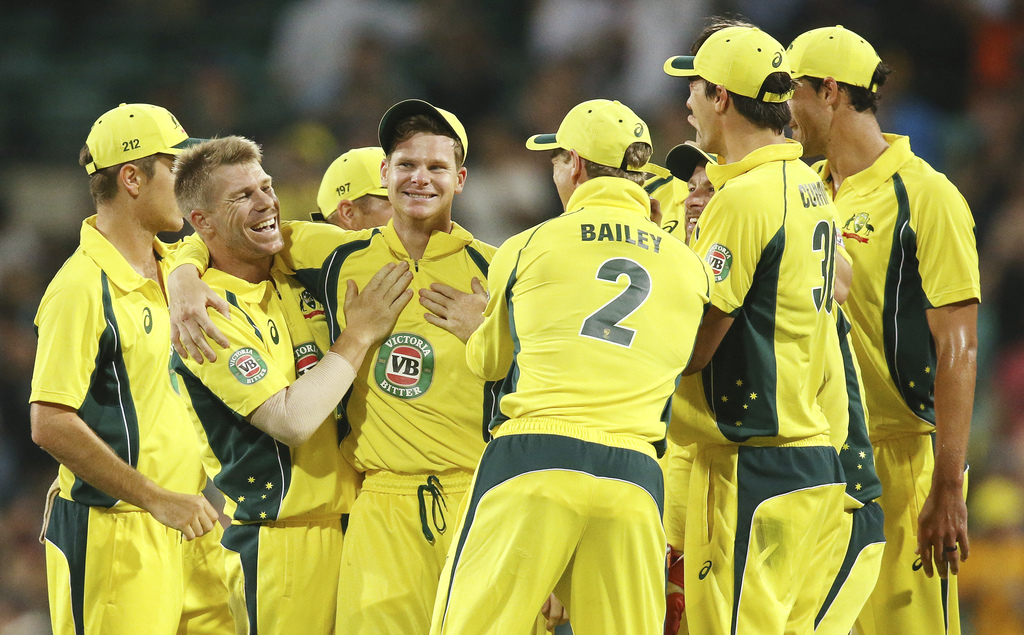 BRISBANE, Australia (AP) — Australia has named an unchanged side for the first test against Pakistan starting on Dec. 15, keeping three players who made their debuts in the Adelaide win over South Africa last month.

Batsmen Matt Renshaw, Peter Handscomb and Nic Maddinson will line up for the pink-ball match at Brisbane's Gabba, the first of a three-test series.

Opening batsman Shaun Marsh was not considered because he is still recovering from a finger injury that kept him out of the last two tests against South Africa.

Maddinson will be under the most pressure to perform at the Gabba, having fallen for a 12-ball duck in his only innings in Adelaide.

"We were very pleased with how the team came together in Adelaide after some significant changes following the tests in Perth and Hobart," head selector Trevor Hohns said in a statement Thursday. "This is a young group with a lot of promise and we believe all deserve their opportunity again in this upcoming test."

Pakistan has never won a test series in Australia, winning just four of 32 test matches since its first visit in 1964.

Australia has won just one of its past five tests. The home side is coming off consecutive one-day international wins over New Zealand to clinch that three-match series ahead of the final match Friday in Melbourne.