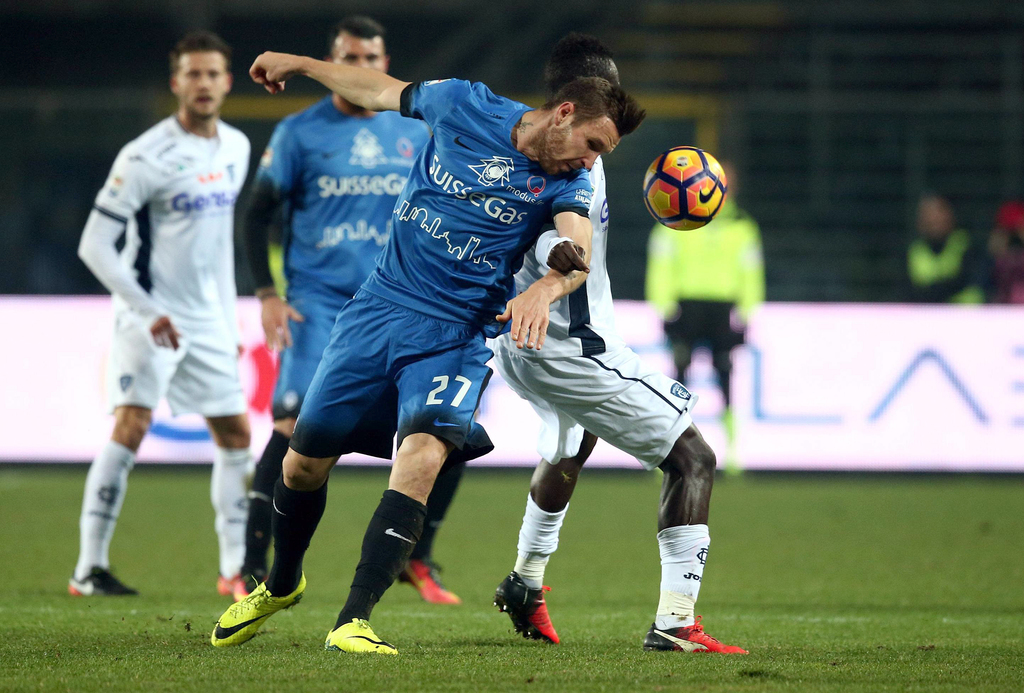 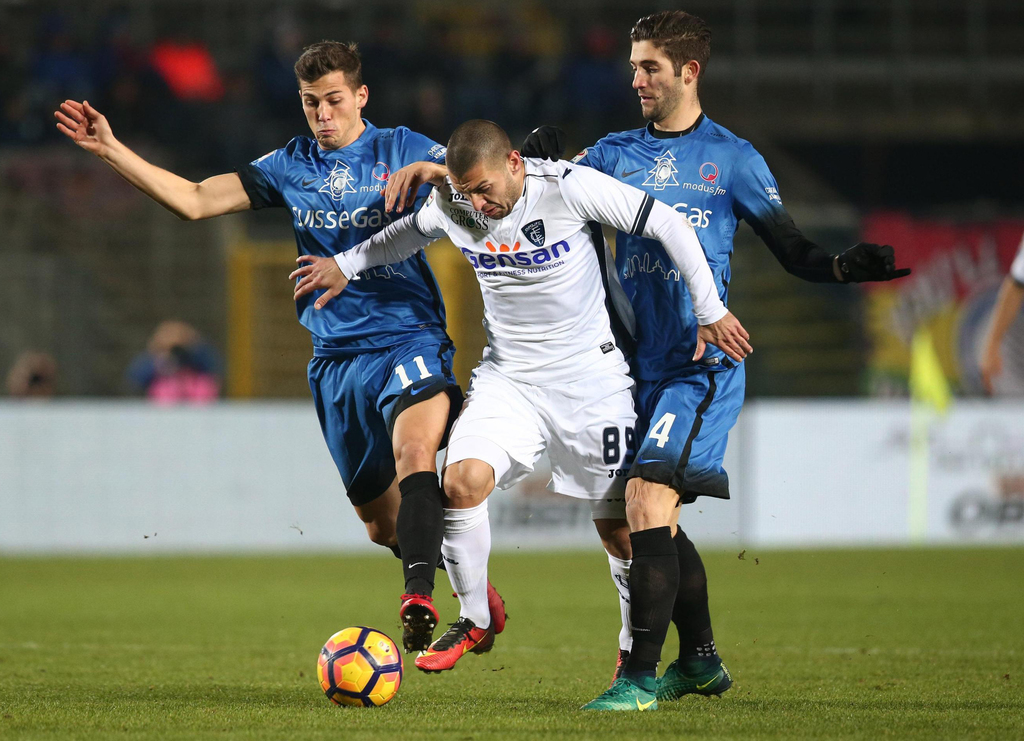 BERGAMO, Italy (AP) — Substitute Franck Kessie led a late comeback in Atalanta's final match of the year to earn a 2-1 victory over Empoli in Serie A on Tuesday.

Kessie, who turned 20 on Monday, changed the match after coming on — scoring one and setting up the winner for Marco D'Alessandro in stoppage time.

It was Atalanta's first victory in four matches, after winning nine of its previous 10 games. The club is sixth in the standings, just three points below second-place Roma ahead of the rest of the final round before the winter break.

Atalanta dominated but Empoli took the lead against the run of play with its first shot on target, six minutes into the second half. Federico Dimarco floated in a free kick and Levan Mchedlidze flicked it in for his third goal in the past two matches.

Kessie almost won the match in the 81st but his effort came off the crossbar and Aleksandar Pesic headed the rebound straight into the hands of Empoli goalkeeper Lukasz Skorupski.

Atalanta was pushing hard for the winner and, four minutes into stoppage time, Kessie's cross was bundled in by D'Alessandro.