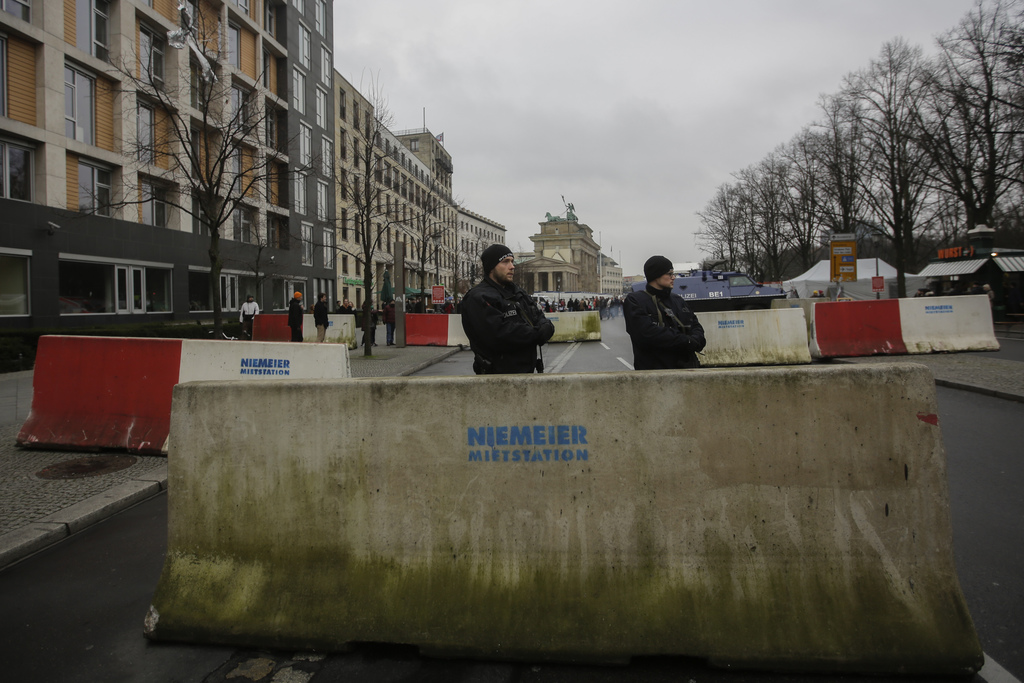 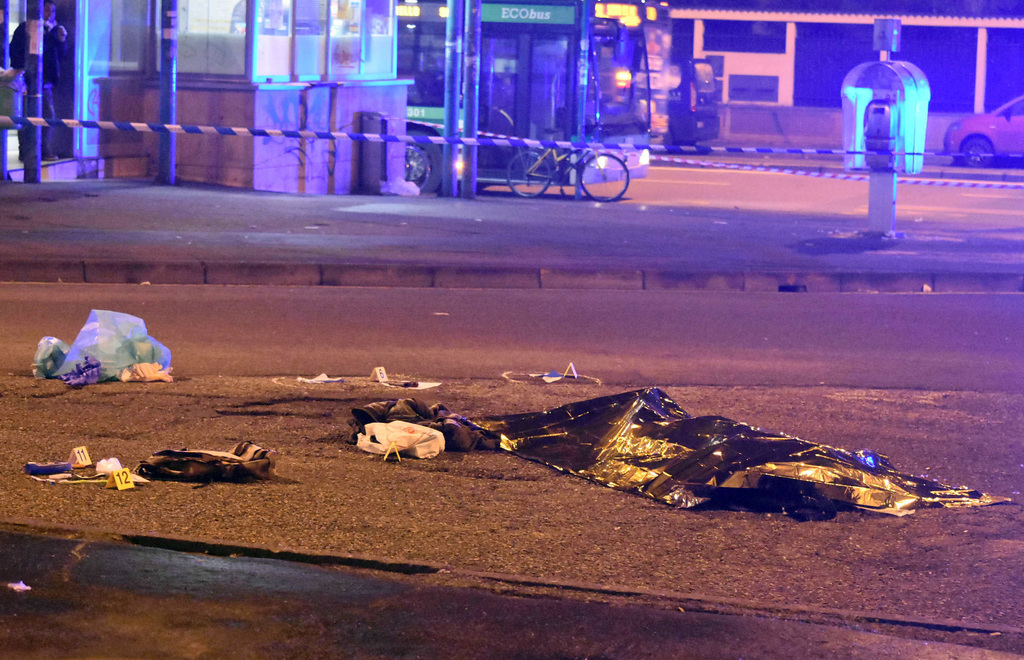 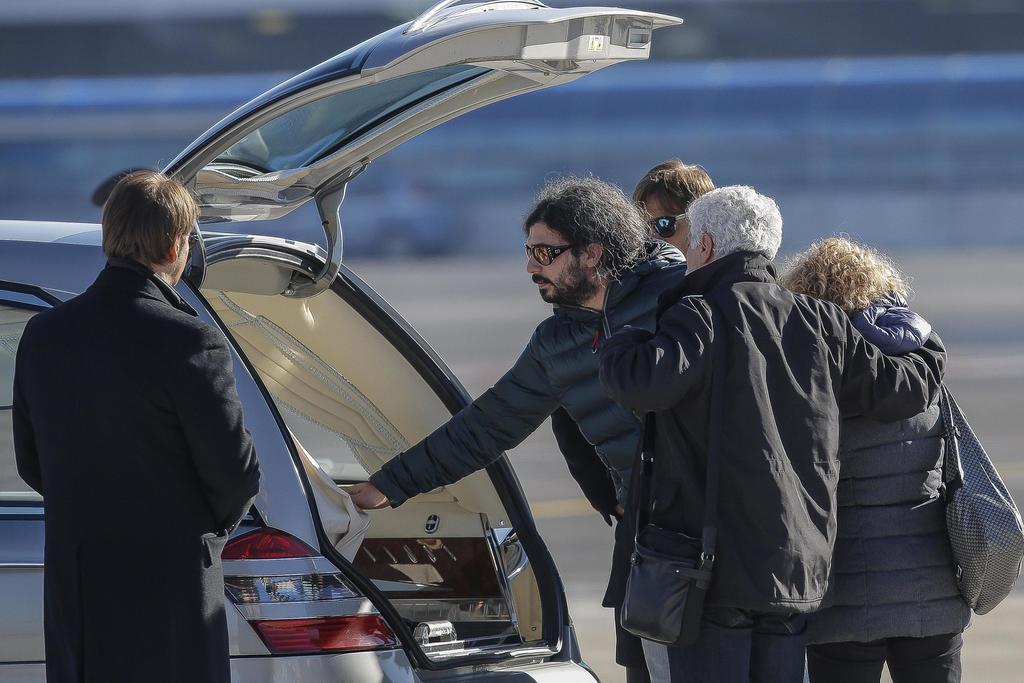 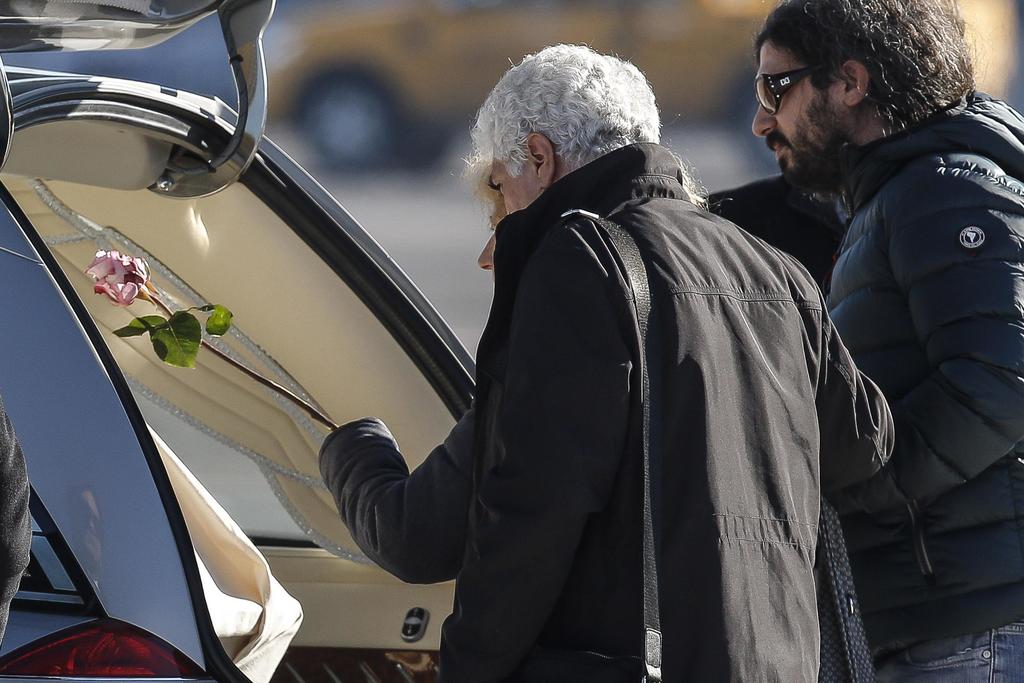 MILAN (AP) — The Latest on the investigation into the deadly truck attack on a Berlin Christmas market (all times local):

The ministry says in a statement that Amri — suspected of driving a truck into a Christmas market crowd in Berlin, killing 12 — had sent his 18-year-old nephew Fedi money to join him in Europe.

It is unclear whether the suspects helped Amri flee Berlin.

The nephew was arrested in Amri's hometown of Oueslatia while the others were arrested in Tunis. The arrests occurred Saturday.

Spain's Interior Minister says police are investigating whether the Tunisian man who allegedly killed 12 people and injured scores more by driving a truck into a crowd in Berlin was in contact with another possible extremist in Spain.

Interior Minister Juan Ignacio Zoido tells Spanish radio station Cope that Spanish police are looking into a tip passed on by German authorities that Anis Amri had developed a contact in Spain.

Zoido says "we are studying all possible connections (between Amri) and our country, above all with one specific person."

On Monday, Amri's fingerprints and wallet were found in a truck that plowed into a Christmas market in Berlin, killing 12 people and injuring 56 others. After fleeing from Germany and through France, he was shot dead by Italian police in Milan on Friday.

The Islamic State group has claimed responsibility for Monday's attack.

A casket containing the body of the Italian victim of the truck attack on a Christmas market in Berlin has arrived in Rome.

The body of Fabrizia di Lorenzo, 31, arrived at Rome's Ciampino airport at midday, five days after she was killed with 11 others when an attacker drove a truck into a crowded Christmas market in the heart of Berlin. Italian President Sergio Mattarella was on hand for the arrival.

Di Lorenzo had been living in Berlin and went to the Christmas market to buy presents to celebrate the holiday with family in her hometown of Sulmona, in central Italy.

The Tunisian fugitive wanted in the deadly attack was killed in a shootout early Friday in a Milan suburb.