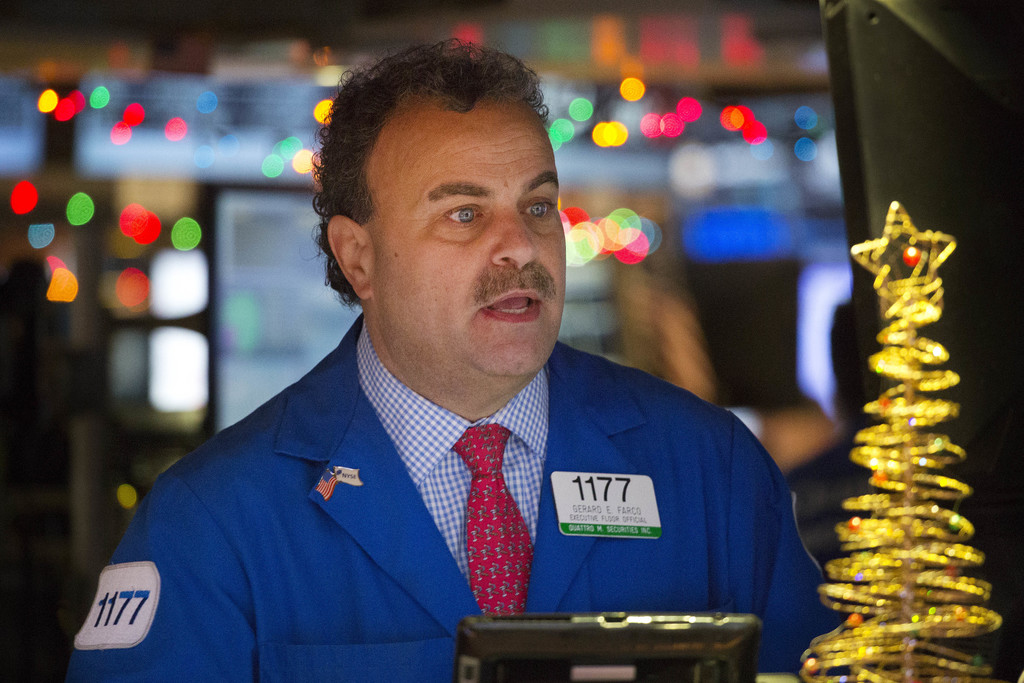 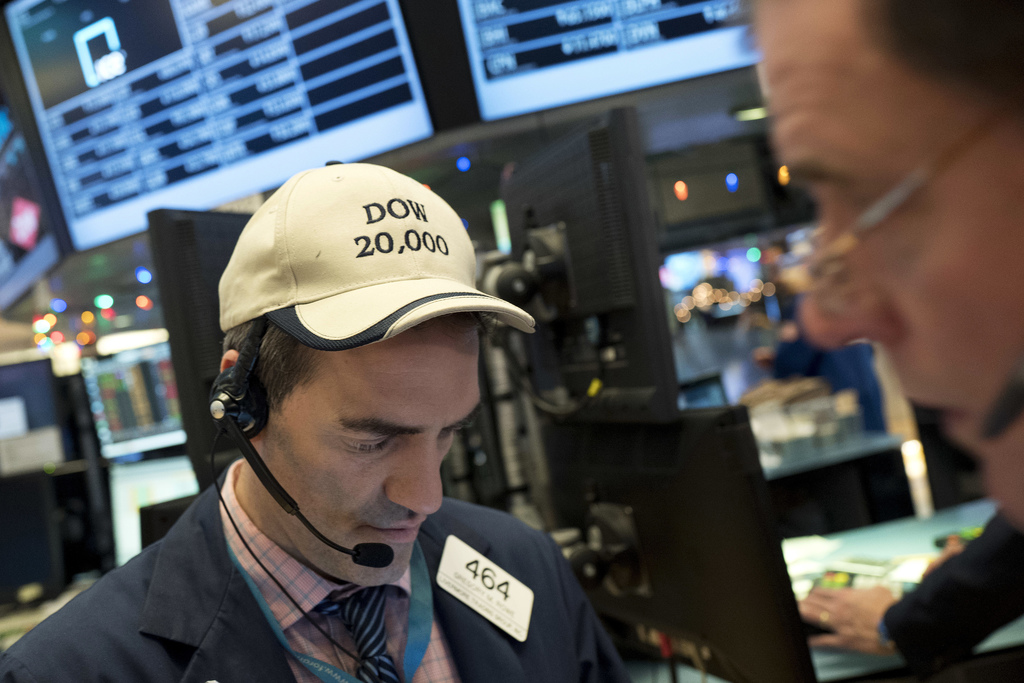 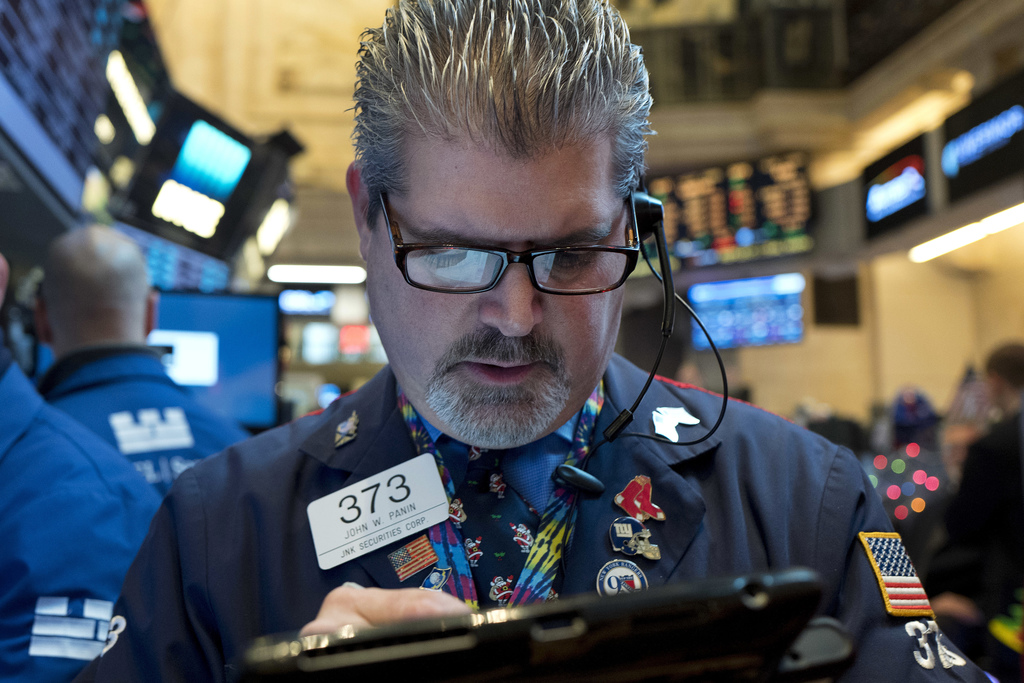 Some traders aren't sticking around to see if the Dow Jones industrial average reaches the 20,000-point milestone: trading volume has fallen sharply this week as the year-end holidays draw near.

After a mixed open, stocks finished at their lowest prices of the day. Health care companies continued to lag the market, as they've done throughout 2016. Industrial companies, which have surged since the presidential election, also eased lower. A jump of almost 9 percent in the price of natural gas helped gas and pipeline companies move higher.

"It looks like we're going to see another cold blast," said Jim Ritterbusch, an analyst who advises oil traders. He said weather forecasts suggest temperatures will drop later next week, which means people will use more natural gas to heat their homes.

The price of natural gas has fluctuated sharply in the last few months.

FedEx said its quarterly expenses climbed and its earnings fell short of Wall Street estimates. The company's stock lost $6.62, or 3.3 percent, to $192.12.

AMC Entertainment took a step toward completing its purchase of competitor Carmike Cinemas. The Department of Justice said it will sign off on the sale if AMC sells 15 movie theaters in areas where it competes with Carmike. It will also sell most of its holdings in cinema advertising company National CineMedia and transfer 24 theaters to a rival theater ad company.

Nike gained 51 cents, or 1 percent, to $52.30 after its second-quarter profit and sales came in stronger than analysts expected. Nike is by far the worst performer on the Dow this year. Its stock has tumbled 16 percent in part thanks to competition with Under Armour. Investors fear the rivalry is affecting both companies.

Bond prices inched higher. The yield on the 10-year Treasury note slid to 2.54 percent from 2.56 percent.