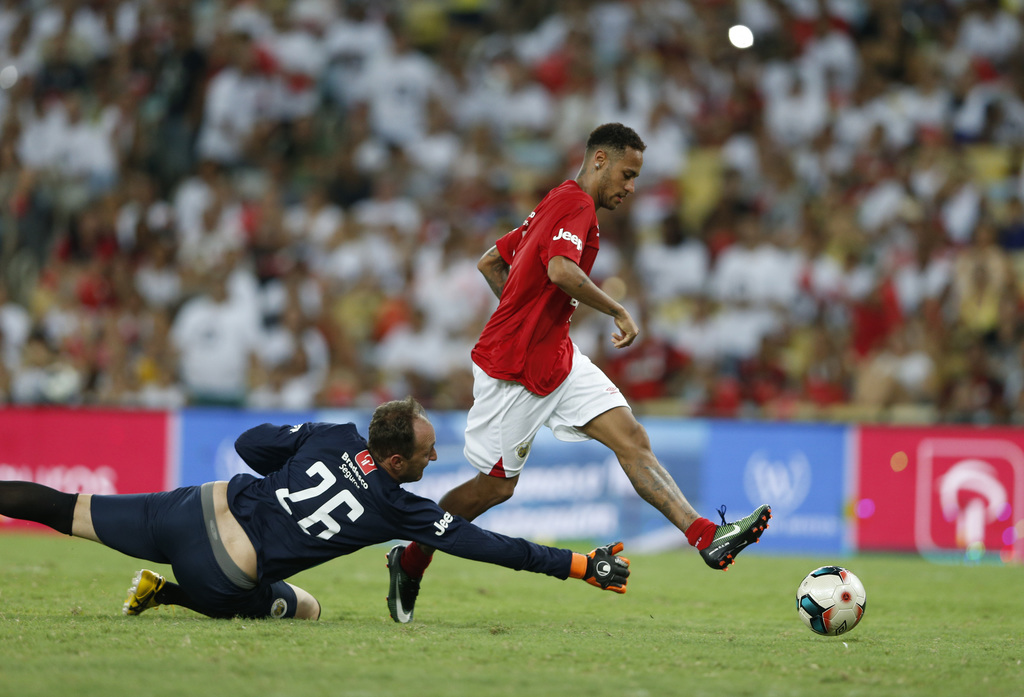 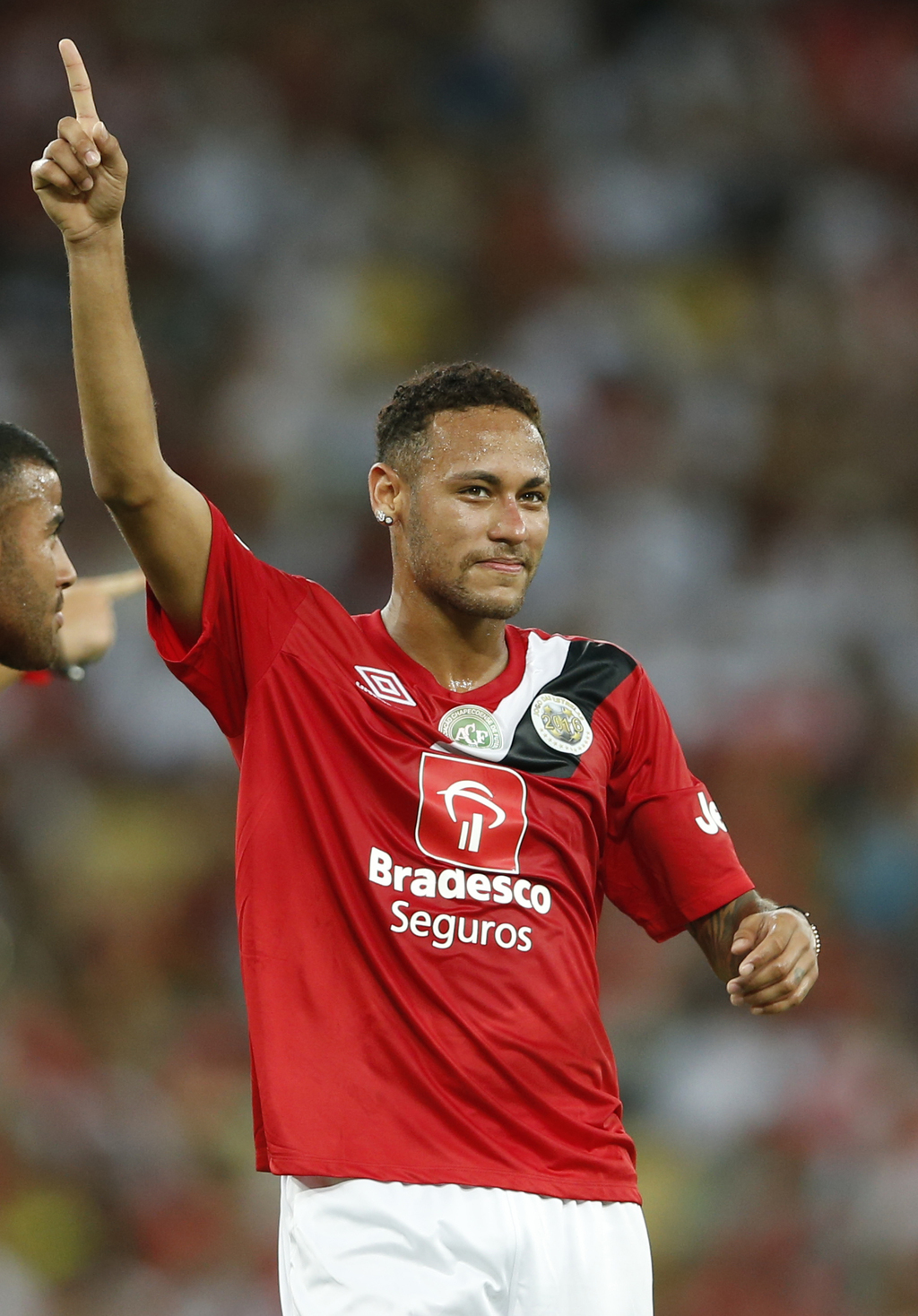 RIO DE JANEIRO (AP) — Brazil football star Neymar says taking the last penalty of the shootout against Germany in the final at the Rio de Janeiro Olympics was the most nervous moment of his life.

Neymar converted the kick to give Brazil its first-ever soccer Olympic gold medal, winning 5-4 on penalties after the game in August ended 1-1 after extra time.

The Barcelona striker was back at the Maracana stadium in Rio for a charity game organized by former great Zico. Looking at the goalmouth where he scored the Olympic decider, Neymar recalled his key role in the penalty showdown.

"I am remembering that walk to it. It was the most nervous moment of my life. I couldn't think of anything but 'For the love of God, where will I kick this ball?" the 24-year old striker said Wednesday night. "Then God gave me the capacity to be calm and score that goal."

Brazil had long sought Olympic gold as the only football title it didn't have. Neymar carried Brazil to the final in the 2012 London Olympics, but lost to Mexico.

Gold in Rio was seen by many fans as a rebirth of Brazilian football after the 7-1 humiliation against Germany in the 2014 World Cup semifinals. After the final, Brazil's national team managed to rise from sixth to first in the South American World Cup qualifiers. Only one more win should take the team of new coach Tite to the 2018 Russia World Cup.

Neymar scored two goals for Zico's team in Wednesday's match which raised money for relatives of victims of the air crash last month that killed 19 players from Brazilian club Chapecoense.