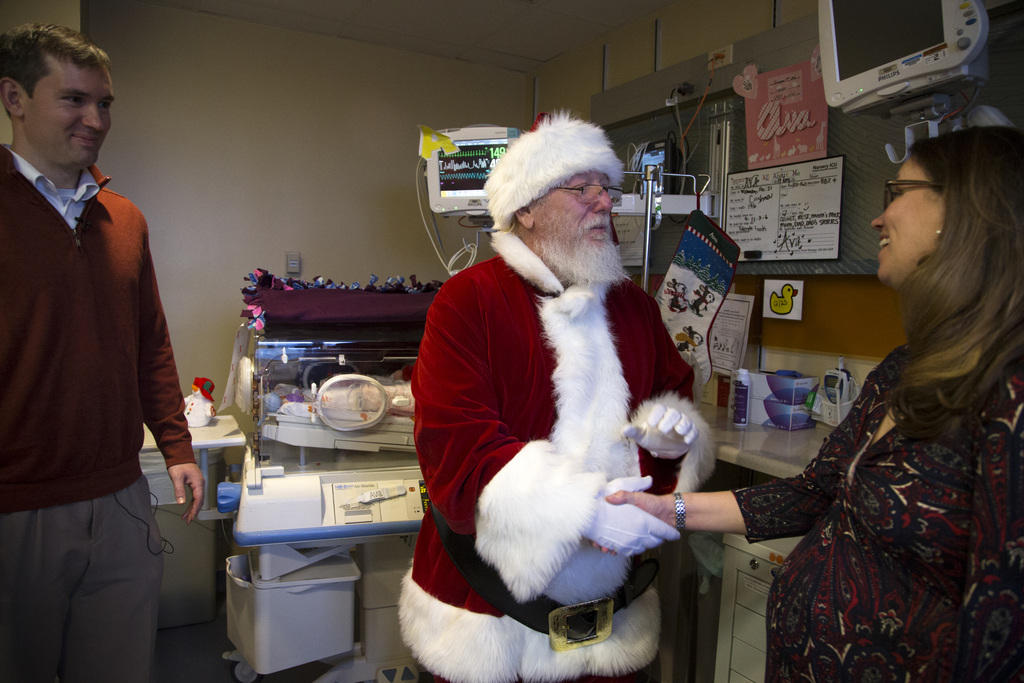 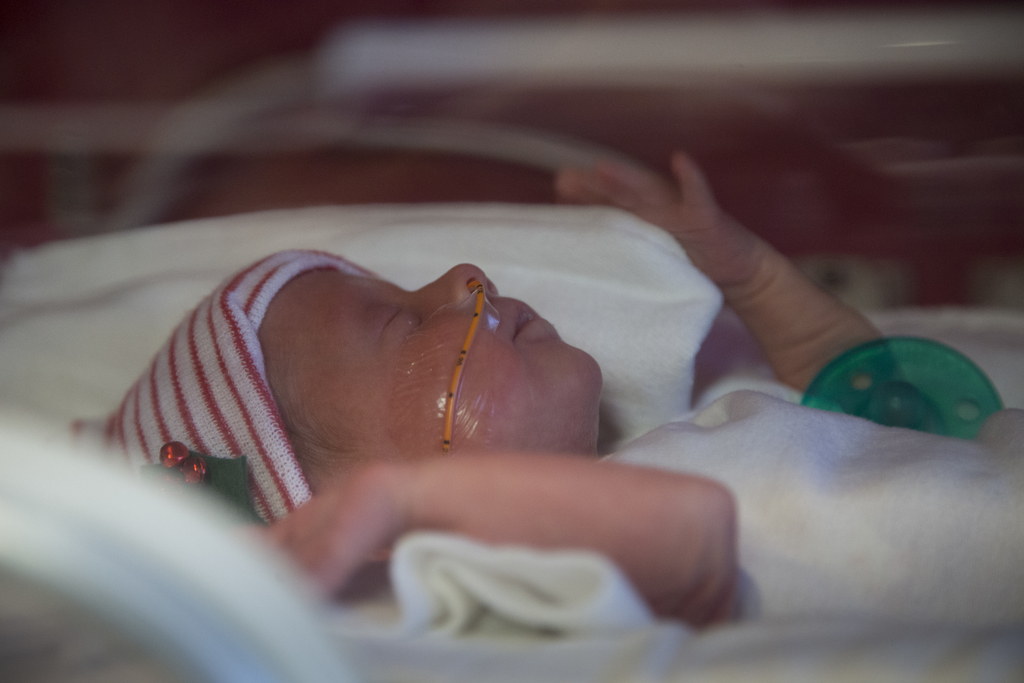 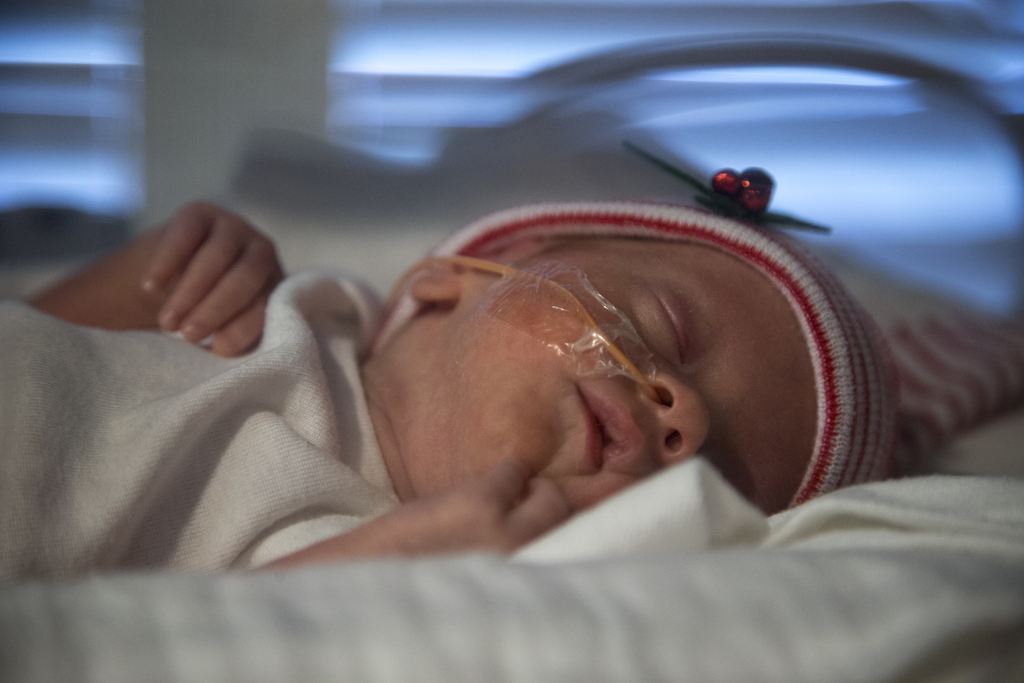 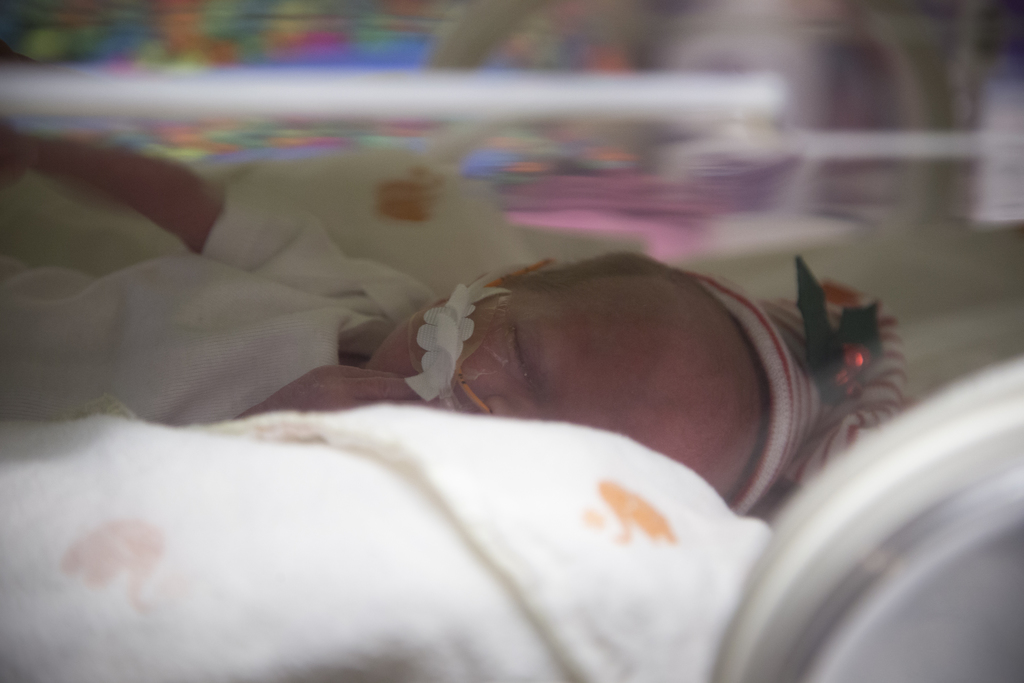 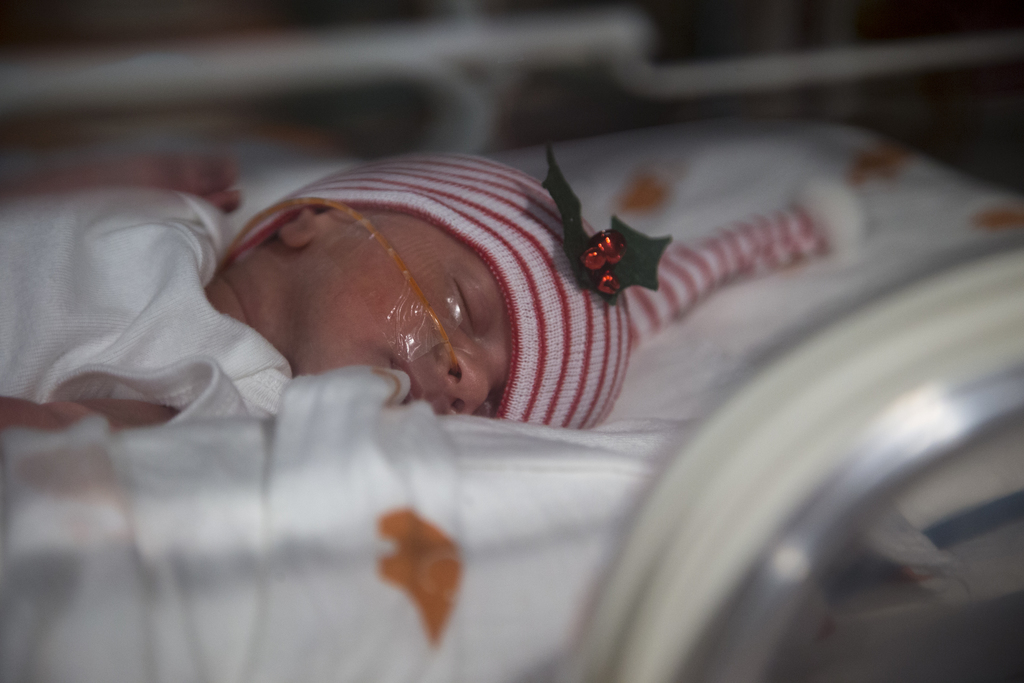 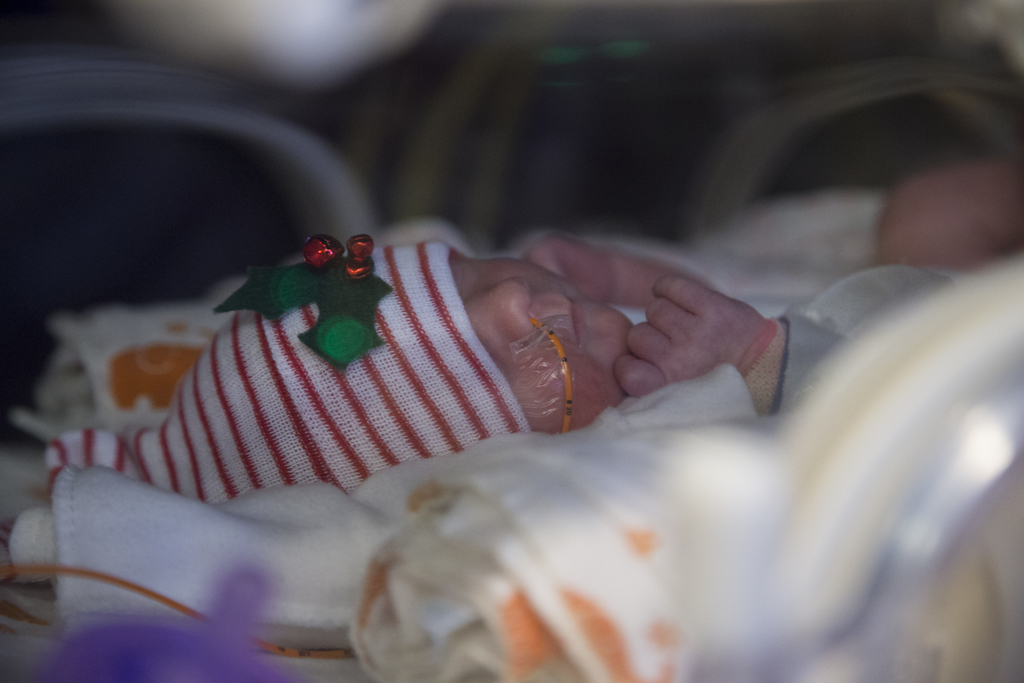 PHOENIX (AP) — The new mother of quintuplets kept her excitement in check for the first six months of her pregnancy — even putting off setting up a nursery.

But Margaret Baudinet could finally take a sigh of relief after a team of Phoenix doctors delivered five early Christmas presents, all wrapped in hospital blankets.

Baudinet and her husband Michael welcomed four girls and one boy on Dec. 4 at Dignity Health St. Joseph's Hospital and Medical Center.

The Virginia couple temporarily moved to Arizona to be closer to Dr. John Elliott, a specialist in multiple-birth pregnancies.

She said it wasn't until she was discharged from the hospital that her fear of things going wrong had lifted.

"I have a very odd relationship with hope," she said Wednesday at the hospital, where Santa Claus stopped by to see the quintuplets.

Friends and family in Virginia have prepared the nursery for Baudinet, who plans to return next month with her five healthy babies.

The children, all of whom weighed a little more than 3 pounds at birth, were delivered within 17 minutes with the help of a team of 24 medical professionals that included two anesthesiologist, three surgeons, and 15 employees from an intensive care unit.

"It takes a lot of people doing their job correctly," Elliott said.

Dr. William Chavira, who assisted in the delivery, said things went smoothly because the team was prepared. "It was pretty much a routine cesarean section," Chavira quipped, "except that instead of one baby, it was like a clown car. They just kept coming — one, two, three, four, five."

The children, who remain in the intensive care unit, can now breathe on their own and are being bottle-fed.

"I would imagine having five newborns, I will feel a lot of feelings over the next two years or so," Baudinet said. "But I'm OK with that. That's what we wanted."

Follow Jacques Billeaud at twitter.com/jacquesbilleaud. His work can be found at http://bigstory.ap.org/content/jacques-billeaud.