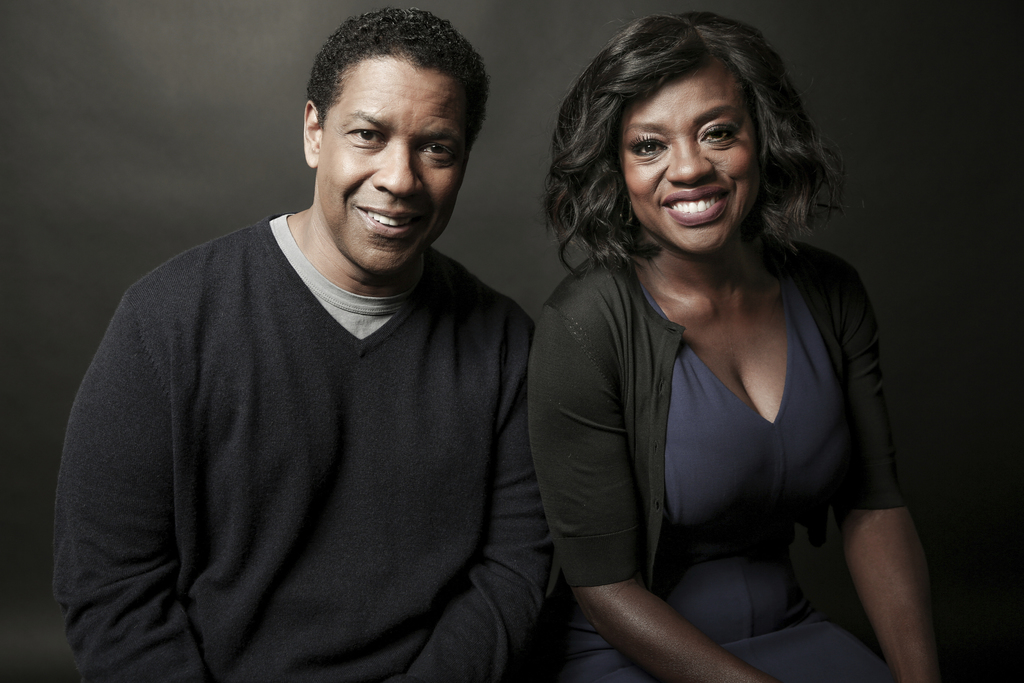 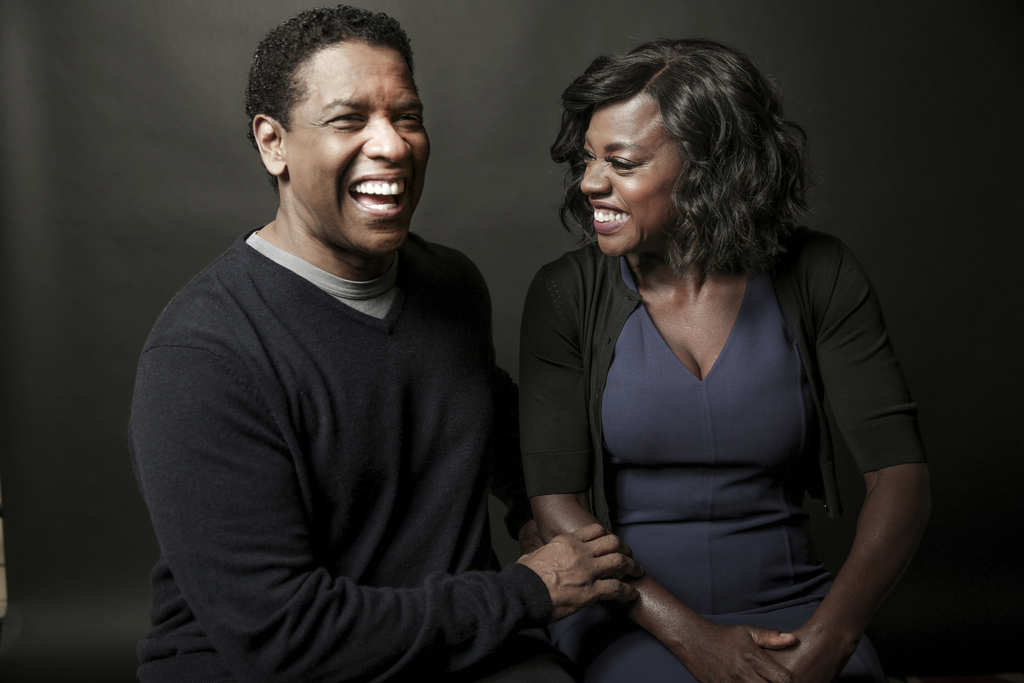 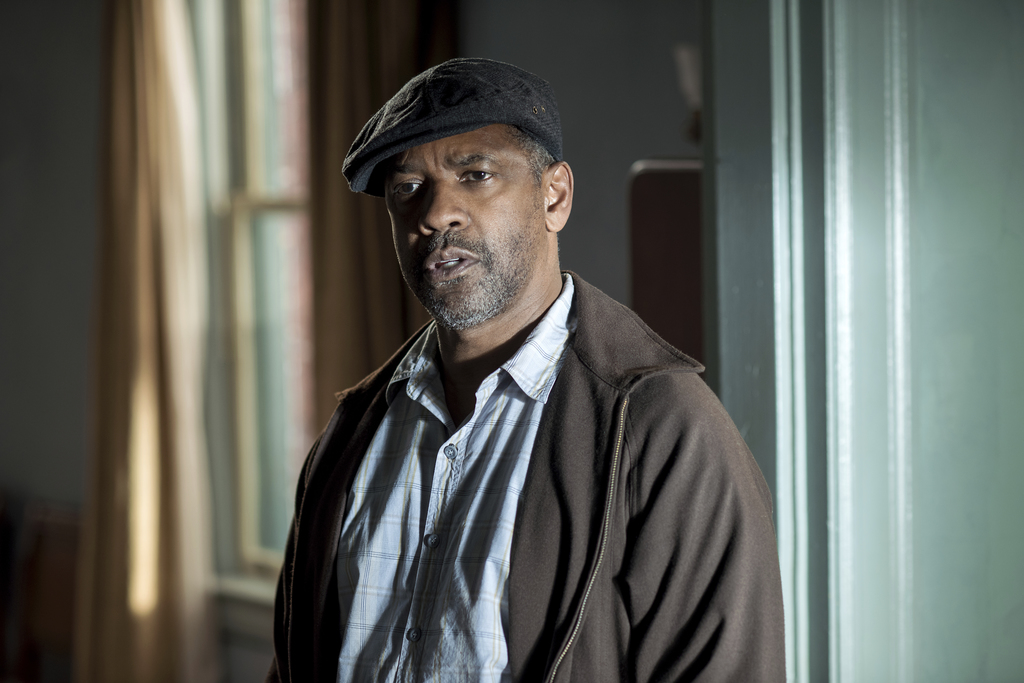 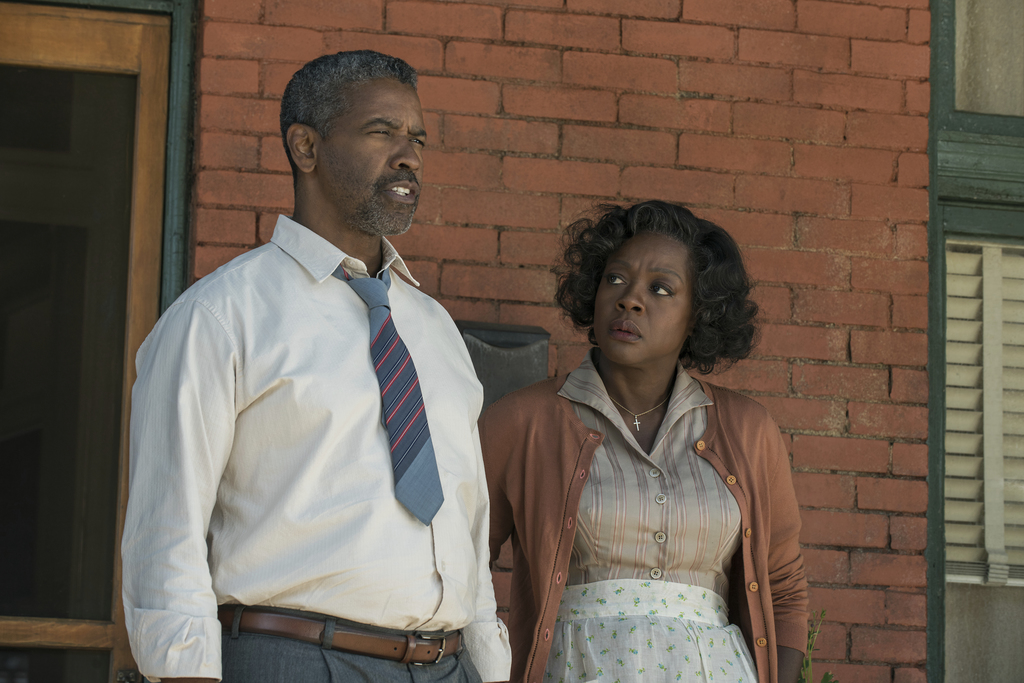 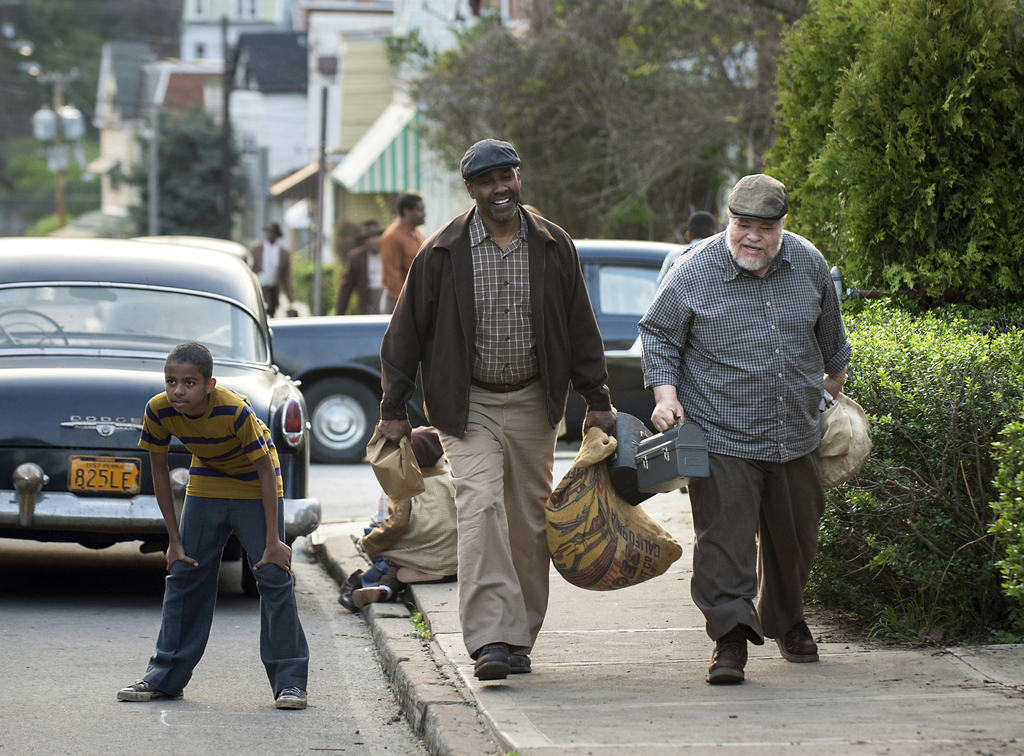 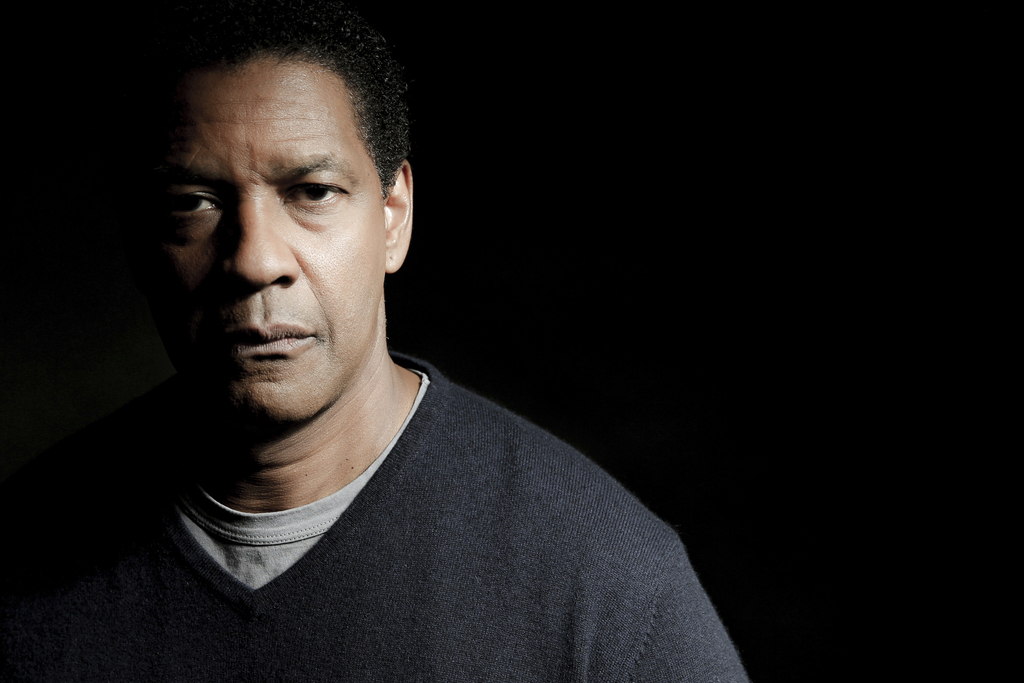 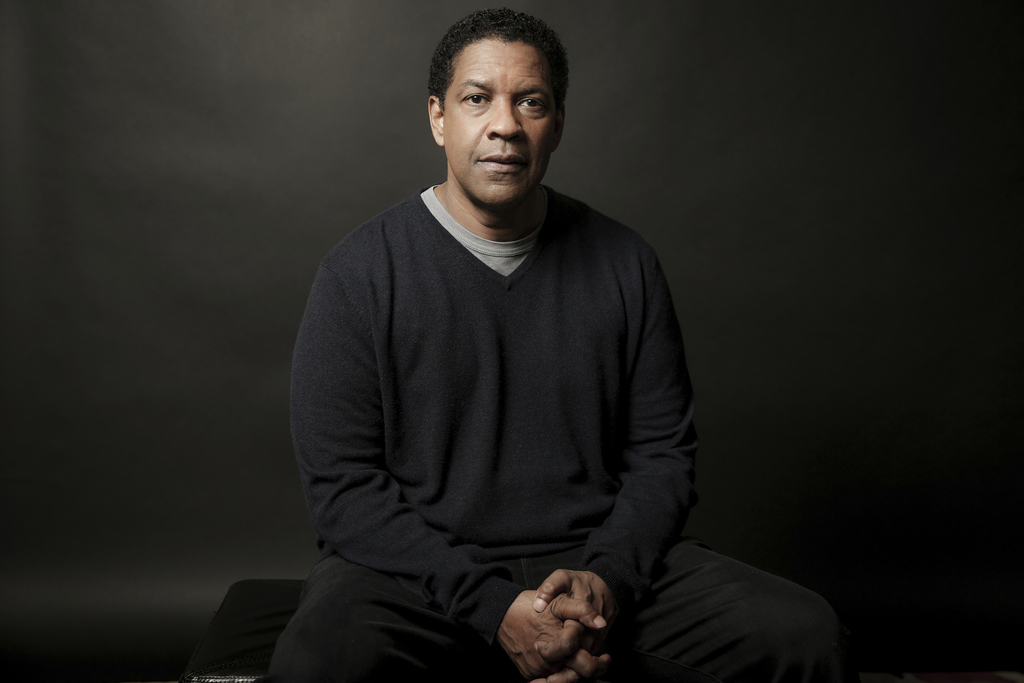 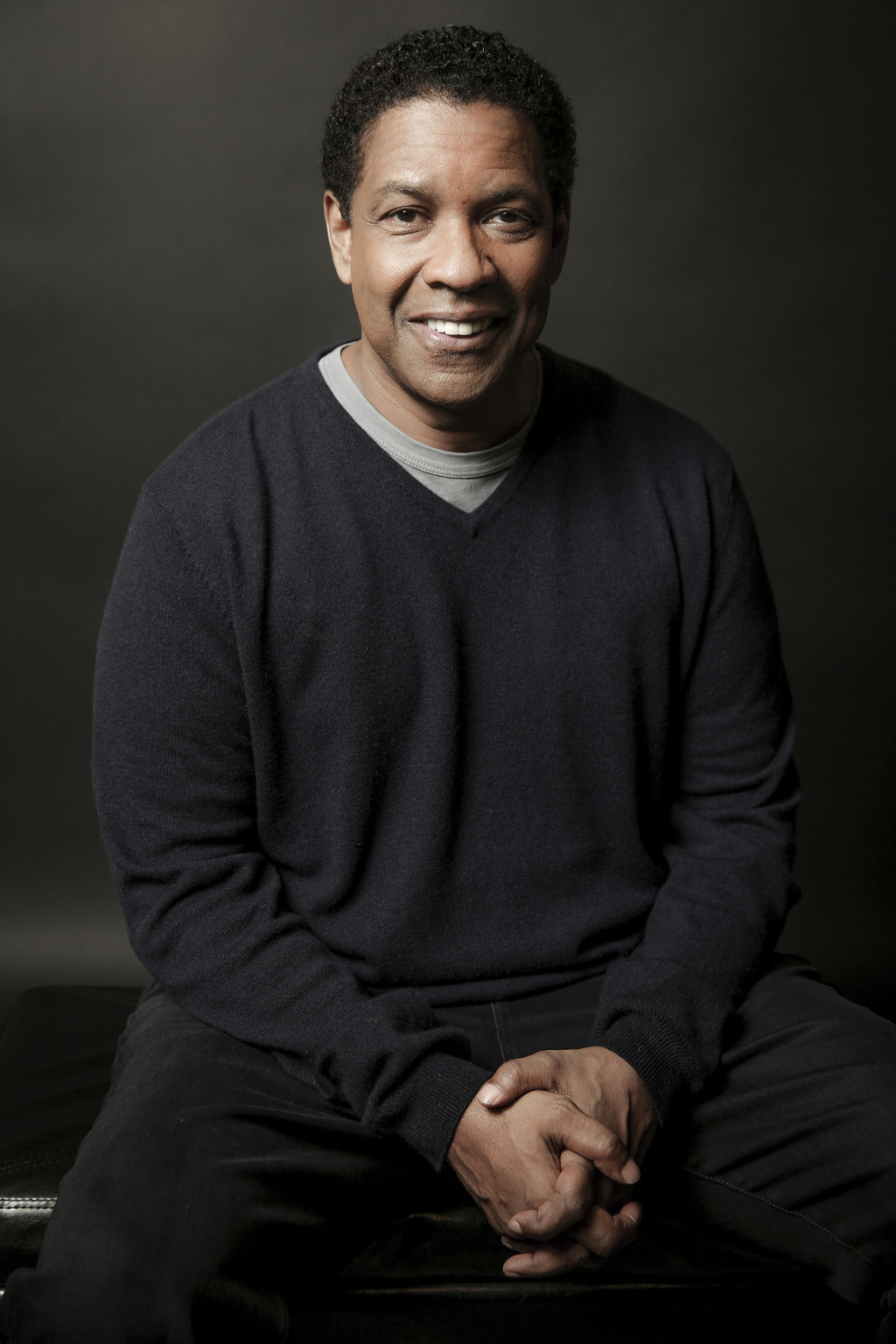 LOS ANGELES (AP) — Denzel Washington is feeling pretty good at the moment. It's mid-December in Los Angeles, Washington is a few weeks shy of his 62nd birthday, and the Screen Actors Guild has just recognized his adaptation of the August Wilson play "Fences" for its ensemble cast. He's also finally getting feedback from audiences as the film trickles out to theaters before opening wide on Christmas Day.

The ease around it is relatively new. He knew he had the goods, of course. "Fences," Wilson's 1983 play about an African American family in 1950s Pittsburgh, had already won the Pulitzer Prize, Tony Awards for the original Broadway cast, and another batch of Tonys for Washington and Viola Davis in their 2010 revival. But, it would also be the first big screen adaptation of a Wilson play, and only Washington's third time behind the camera.

"Going into the film, that's when there was pressure. It was like, 'That all worked, everything worked. Don't mess it up!'" says Washington. "My concern was, first, August Wilson and, second, my actors. And the Screen Actors Guild said, 'We recognize that.' So I was happy. I've kind of relaxed a little bit. And there's nothing you can do about it anyway! The movie belongs to the people now."

The few critiques that have been lobbed at the film about Troy Maxson (Washington), his wife Rose (Davis) and their family have zeroed in on that old idea that when you bring a play to the big screen, the director should "open it up" and disguise its essential play-ness. Washington hates that as criticism of his adaptation, and he gets especially animated about it.

"I did it this way on purpose because August Wilson is first, not, 'Hey! Denzel!'" Washington says, edging out of his seat. "I can do all that. I can do ALL that. That whole big speech he made? I could have been pushing in on me. I could have done that. That's easy!"

Washington's choices to represent Wilson's material were more subtle and informed by the story and what he calls the music of the rapid-fire dialogue. In some instances, he does take it beyond the backyard where the play is set. But all those suggestions, he says, were right there in the screenplay — which Wilson wrote the bulk of before he died in 2005.

"Could we use the bar? Let's see him doing garbage. Let's have the passage of time from when he tells her that one piece of news to whenever," Washington says. "A movie is like a home with all the different rooms. But if you overdo each room too much, it's not pleasant."

The most difficult decisions he made during filming and editing were which actors to shoot and when. It's something that you don't have to decide in a play, when everyone can see everything happening. In some cases he extended scenes, cutting to another person in the kitchen overhearing something, or lingering on Davis for a beat instead of closing out the scene immediately. In others, he could increase the physicality of the moment.

To visualize things better, Washington, recalling Sidney Lumet's advice, staged a two-week rehearsal. He rented out a big church in Pittsburgh, blocked out all the sets using tape on the floor, and hired understudies to be off book. It would allow him and his director of photography, Charlotte Bruus Christensen, to walk around, see all the action happening and figure out the shots from there. There wouldn't be enough time during filming to do it then. And as far as performances were concerned, he knew he didn't have anything to worry about.

"Nothing beats the confidence of having done it and having been rewarded for it. Viola Davis is not suddenly going to lose the performance somewhere between 2010 and now," he says. "So when the band got back together and we started reading we were like, 'Oh yeah, we can still play.'"

For the really tough calls, Washington says he would consult the spirit of Wilson in his sleep. Wilson's intent was always top of mind.

Washington did get the chance to meet the playwright once, about 13 years ago. It was a rainy day in Seattle and Washington went to his home to talk. His agent had said Wilson might be thinking about writing something for him.

"He talked about his process and how he writes and basically he was saying, 'You know, I don't write for anyone. The characters tell me.' It was so brilliant. I said, 'Well, what do you do?' And he said, 'Well, I close down my house and I listen to the people and they tell me what to say and I write it down,'" Washington recalls. "He was a lovely man. We sat on the porch. I didn't know that was the last time I was going to see him. Who knew?"

As for "Fences," while committing a play to film will certainly allow for a bigger audience not to mention the very probable outcome that it will be a go-to for school curriculums, Washington doesn't believe that his is the final word on the play at all.

"Like Shakespeare, it's open to interpretation," Washington says. "Wait 25 years. Somebody might want to do a musical, for instance. I don't know."