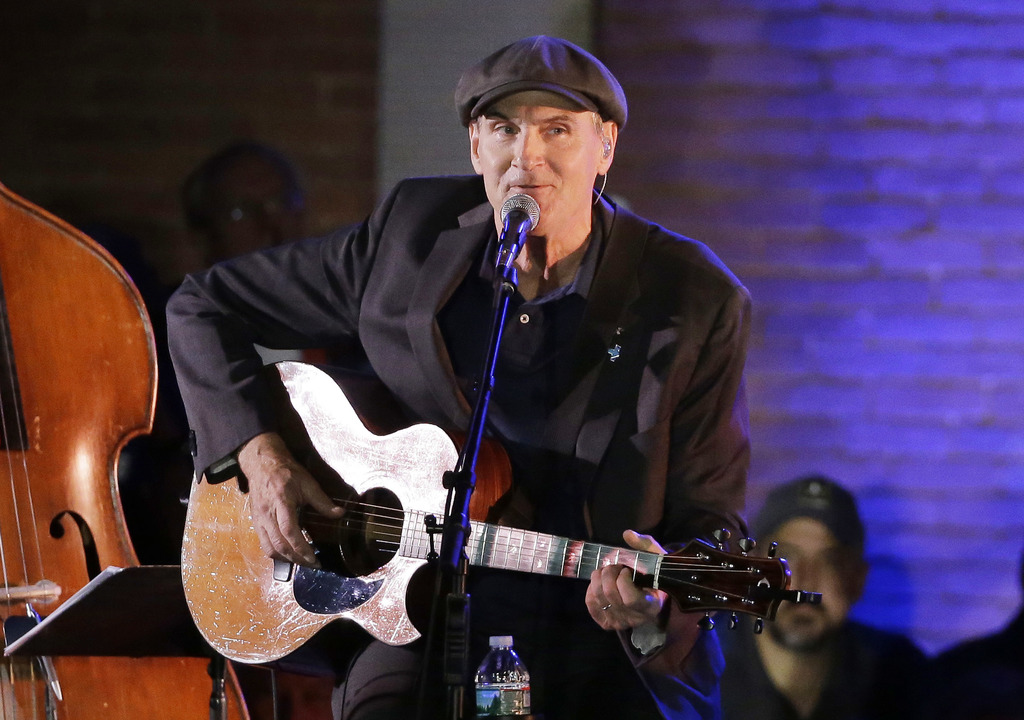 MANILA, Philippines (AP) — James Taylor has canceled his February concert in Manila, saying reports of summary executions of suspected drug offenders in the Philippines without judicial proceedings are "deeply concerning and unacceptable."

The American singer-songwriter tweeted Wednesday that he had been looking forward to performing in Manila and that it saddened him to cancel the concert. He apologized to his Filipino fans and said all tickets sold for the Feb. 25 performance at Manila's Mall of Asia Arena would be fully refunded.

Taylor said his scheduled concerts in Hong Kong, Singapore, Australia and New Zealand would not be affected.

Since taking office in June, President Rodrigo Duterte has overseen a crackdown on illegal drugs that has left more than 6,000 people dead, alarming Western governments and human rights watchdogs. Philippine government officials have defended police actions during the crackdown.

While acknowledging that drug addiction is a worldwide problem that seriously harms society, Taylor criticized the anti-drug campaign.

"For a sovereign nation to prosecute and punish, under the law, those responsible for illegal trade in drugs is, of course, understandable, even commendable," Taylor tweeted. "But recent reports from the Philippines of summary executions of suspected offenders without trial or judicial process are deeply concerning and unacceptable to anyone who loves the rule of law."

Dozens of tweets from people reacting to Taylor's message praised the musician and voiced respect for his stand. Others urged other artists to follow his lead, while a handful of Duterte supporters said Taylor should see the situation for himself instead of basing his opinion only on media reports.