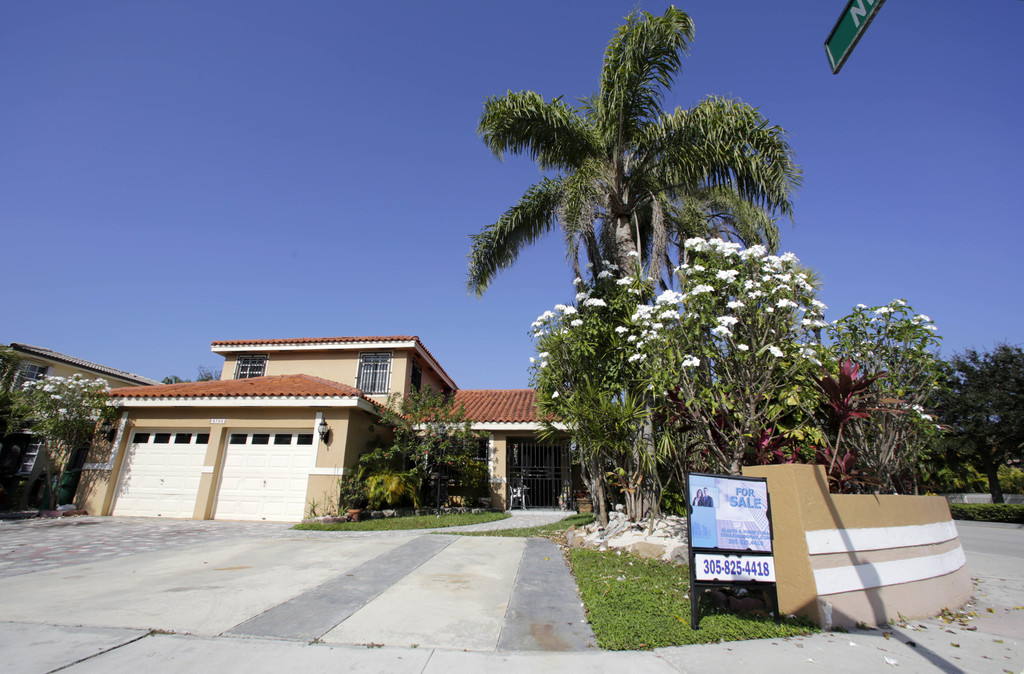 Rates on adjustable five-year mortgages shot up this week to 3.32 percent from 3.19 percent last week and highest since mid-2011.

Rates have surged since the Nov. 8 election of Donald Trump. Investors have bid rates higher because they believe the president-elect's plans for tax cuts and higher infrastructure spending will drive up economic growth and inflation.

And last week, the Federal Reserve, citing improvement in the U.S. economy, raised short-term U.S. interest rates for only the second time in a decade. "The mortgage industry digested the Fed's decision, and this week's survey reflects that response," said Sean Becketti, Freddie Mac's chief economist.

More people are at risk of being priced out of the housing market because rates are rising at a time when there is a shortage of properties for sale, driving bids higher. The National Association of Realtors reported Wednesday that fewer than 1.9 million homes were for sale in November, down 9 percent from a year ago. The median price of an existing home is up nearly 7 percent from a year ago, at $234,900.

The Realtors predict that higher rates and declining affordability in many parts of the country likely will lead to only a small gain in sales of existing homes next year — a 2 percent increase to about 5.52 million.

To calculate average mortgage rates, Freddie Mac surveys lenders across the country between Monday and Wednesday each week.

The average doesn't include extra fees, known as points, which most borrowers must pay to get the lowest rates. One point equals 1 percent of the loan amount.

The average fee for a 30-year mortgage was unchanged this week at 0.5 point. The fee on 15-year loans also remained at 0.5 point.

The fee on adjustable five-year loans stayed at 0.4 point.

This story has been corrected to show that five-year adjustable mortgage rates were 3.32 percent this week, not 3.41 percent.