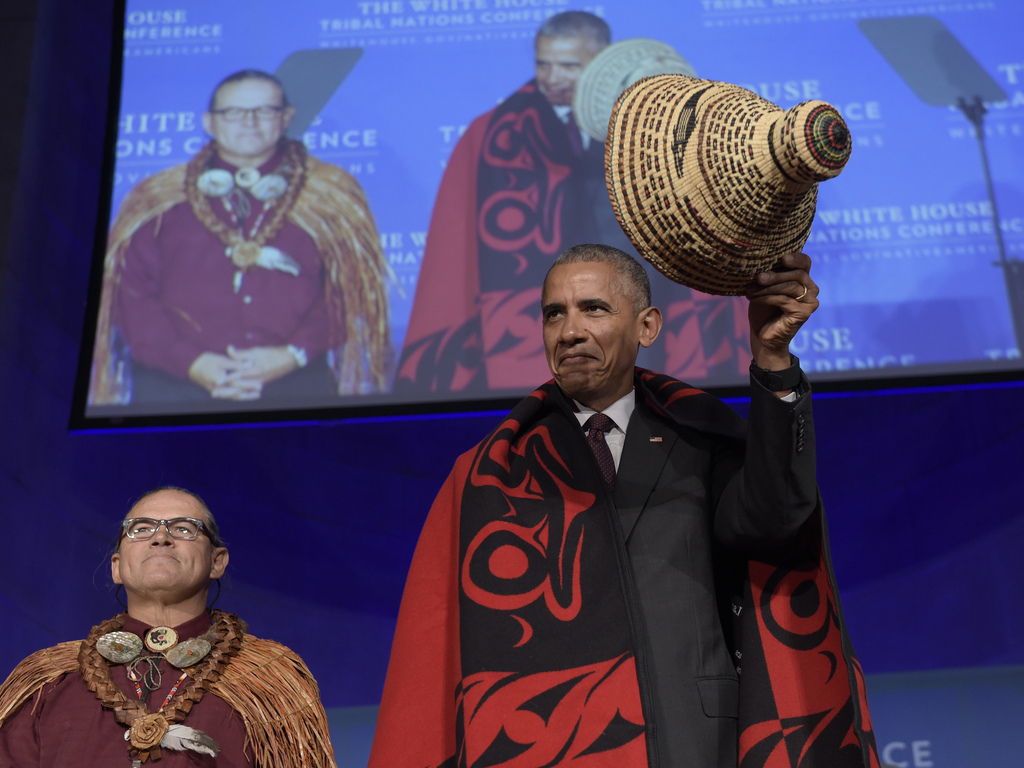 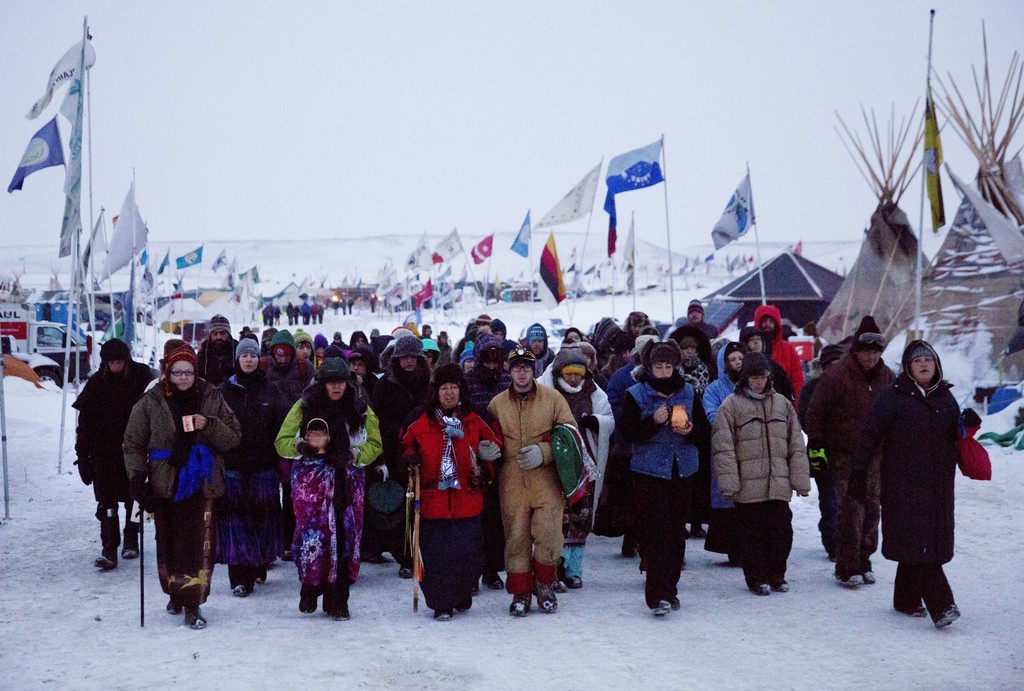 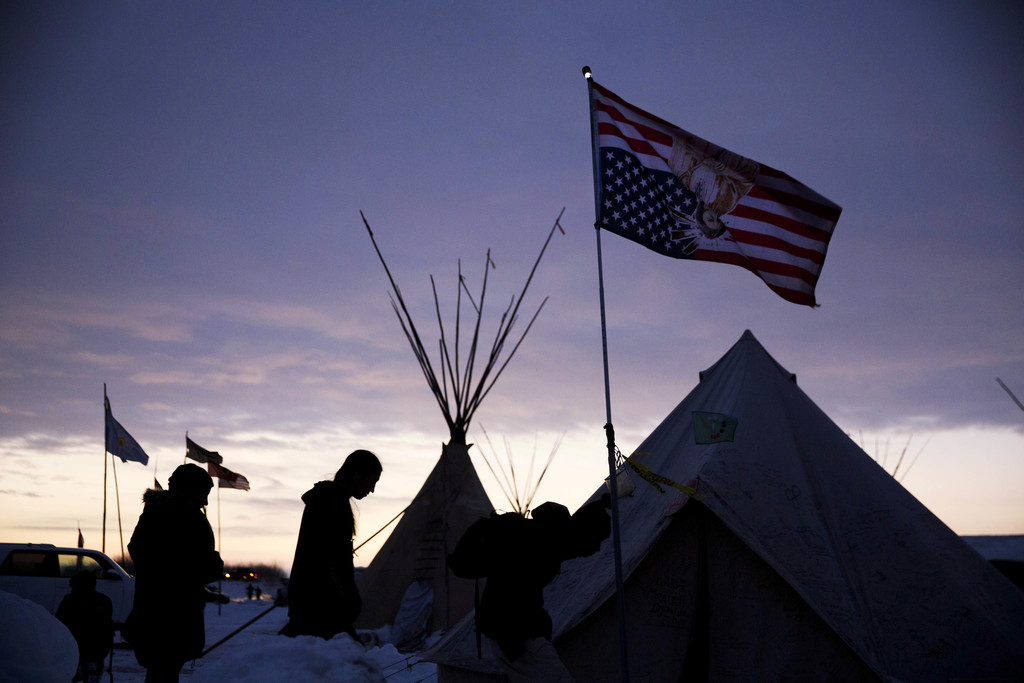 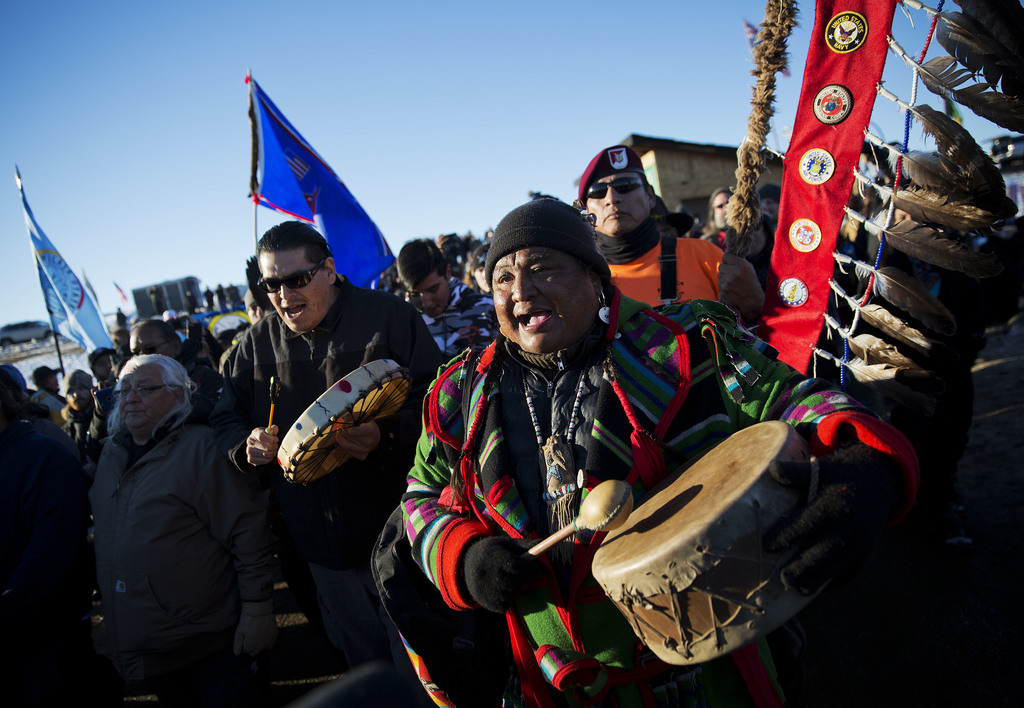 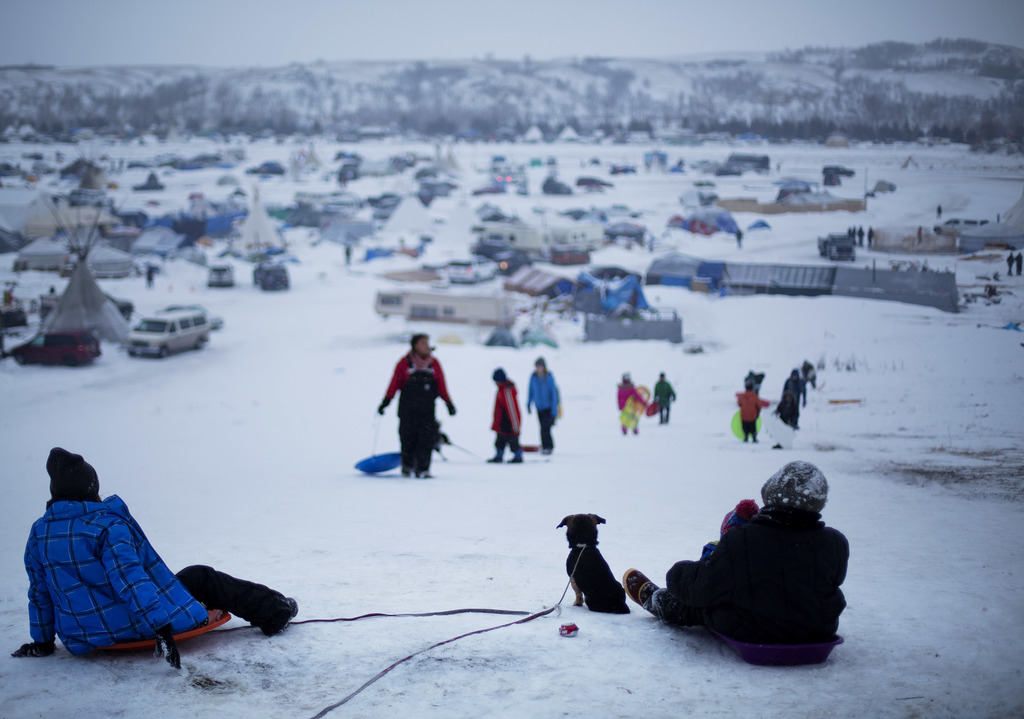 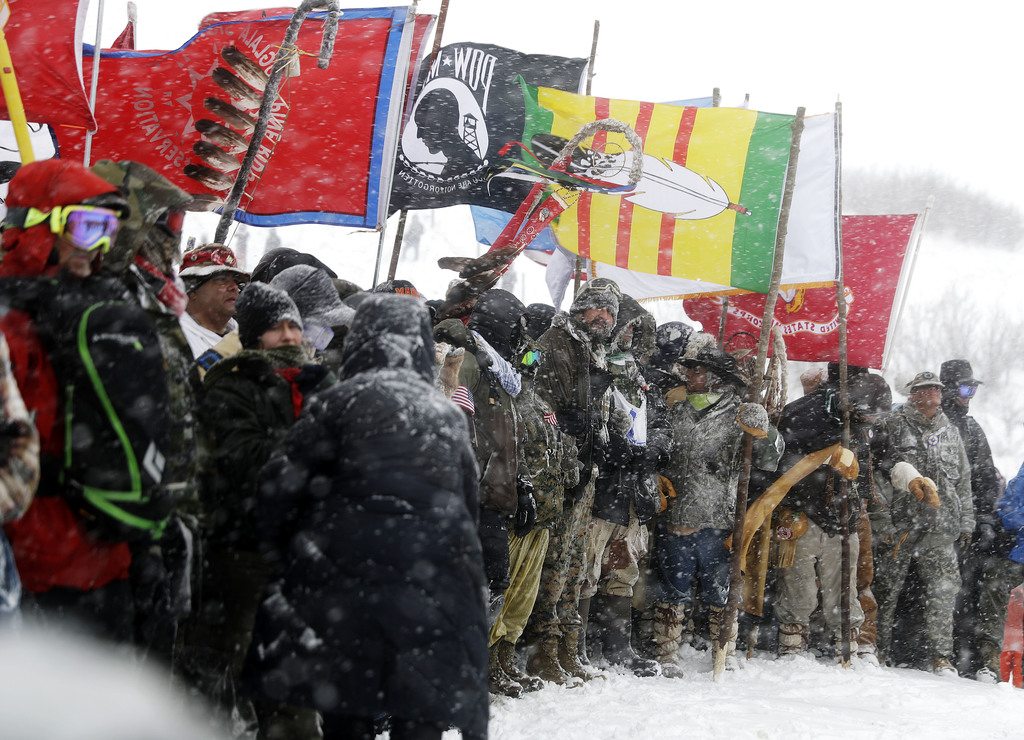 For hundreds of protesters, it was cause to cheer when the Obama administration this month declined to issue an easement for the Dakota Access pipeline's final segment. But that elation was dampened by the uncertainty of what comes next: a Donald Trump-led White House that might be far less attuned to issues affecting Native Americans.

"With Trump coming into office, you just can't celebrate," said Laundi Germaine Keepseagle, who is 28 and from the Standing Rock Sioux Reservation, where the demonstrators have been camped out near the North Dakota-South Dakota border.

Anxiety over the 1,200-mile pipeline illustrates a broader uncertainty over how tribes will fare under Trump following what many in Indian Country consider a landmark eight years.

President Barack Obama has won accolades among Native Americans for breaking through a gridlock of inaction on tribal issues and for putting a spotlight on their concerns with yearly meetings with tribal leaders.

The Interior Department restored tribal homelands by placing more than 500,000 acres under tribes' control — more than any other recent administration — while the Justice Department charted a process approved by Congress for tribes to prosecute and sentence more cases involving non-Native Americans who assault Native American women. Before Obama, a gap in the laws allowed for such crimes to go unpunished.

In addition, the federal government settled decades-old lawsuits involving Native Americans, including class-action cases over the government's mismanagement of royalties for oil, gas, timber and grazing leases and its discrimination against tribal members seeking farm loans.

"In my opinion, President Obama has been the greatest president in dealing with Native Americans," said Brian Cladoosby, chairman of the Swinomish Tribe north of Seattle and president of the nonpartisan National Congress of American Indians, based in Washington, D.C. "The last eight years give us hope going forward with the relationships we have on both sides of the aisle."

Trump, meanwhile, rarely acknowledged Native Americans during his campaign and hasn't publicly outlined how he would improve or manage the United States' longstanding relationships with tribes.

His Interior secretary pick, Republican Rep. Ryan Zinke of Montana, sponsored legislation that he says would have given tribes more control over coal and other fossil fuel development on their lands.

But some of Trump's biggest campaign pledges — including repealing health care legislation and building a wall along the U.S.-Mexico border — would collide with tribal interests.

In Arizona, Tohono O'odham Nation leaders have vowed to oppose any plans for a wall along the 75-mile portion of the border that runs parallel to their reservation. And the nonprofit National Indian Health Board in Washington says it's aiming to work with lawmakers to ensure the Indian Health Care Improvement Act remains intact.

The law, which guarantees funding for care through the federal Indian Health Services agency, was embedded in Obama's health care overhaul after consultation with tribes.

Some tribal members say they're unsure how much Trump understands or cares about their unique relationship with the federal government.

"I think there was a great hope that we had here in Indian Country with the direct dialogue that President Obama had established with tribal nations," said Duane "Chili" Yazzie, president of the Navajo Nation's Shiprock Chapter. "If a similar effort to communicate with us were carried on by the Trump administration, I would be surprised."

Though most reservations lean Democratic in presidential elections, Trump does have some supporters in Indian Country. They hope the businessman can turn around lagging economies in rural reservations, such as the 27,000-square-mile Navajo Nation, which covers parts of Utah, New Mexico and Arizona.

"Trump is pro-job growth, and tribes need a healthy dose of business creation," said Deswood Tome, a former spokesman for the tribe from Window Rock, Arizona. "To do that, a lot of federal barriers must be removed. We're the only ethnic group who have so much federal control in our lives."

The Dakota Access pipeline illustrates another chasm between Obama and Trump.

This fall, the pipeline dispute led Obama's administration to begin tackling a final piece of its Indian Country agenda: guidelines for how cabinet departments should consult with tribes on major infrastructure projects.

A top complaint from the Standing Rock Sioux was that the U.S. Army Corps of Engineers failed to properly consult with them before initially approving a pipeline route that ran beneath Lake Oahe, the tribe's primary source of drinking water.

After the administration halted construction on the project in September to review the complaint, it held seven meetings with tribal leaders and began drafting a report on how federal officials should consult with tribes.

U.S. Interior Secretary Sally Jewell said the report will be completed before Obama leaves office, and she expects it to have a lasting impact, even with an incoming administration that promises to undo some of the president's policies.

What's unclear is whether Trump, who once owned stock in the pipeline builder, will seek to reverse the Army's decision this month to explore alternate routes.

A spokesman said only that the president-elect plans to review the move after he takes office. However, Trump's transition team said in a recent memo to campaign supporters and congressional staff that he supports the pipeline's completion.

In the meantime, Standing Rock Sioux Chairman David Archambault has begun lobbying for a meeting with Trump to make a case for his tribe's opposition to the project, which the chairman says threatens not just water but sacred cultural sites.