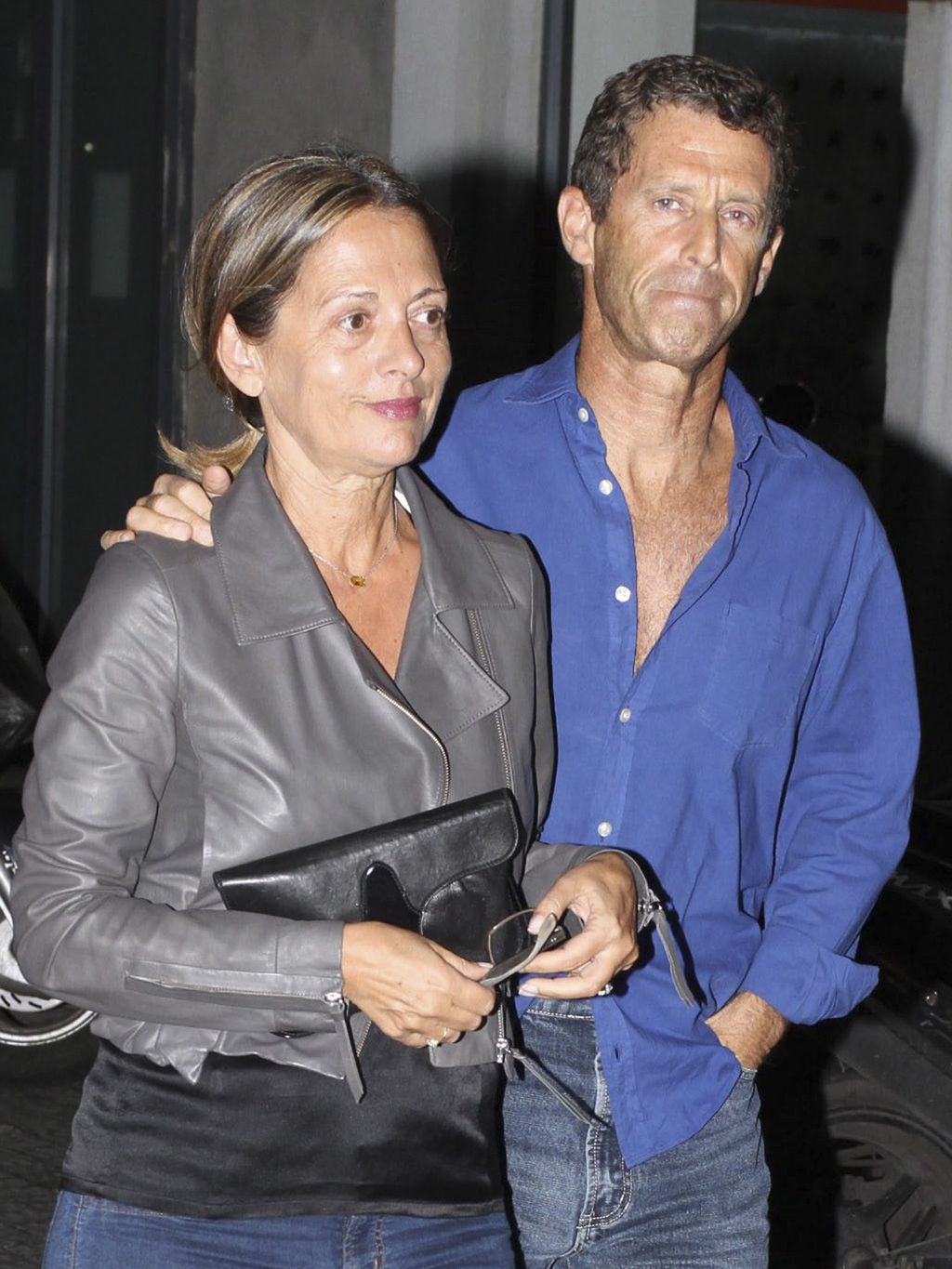 JERUSALEM (AP) — Israeli police on Monday arrested billionaire businessman Beny Steinmetz on suspicion of bribing officials in the west African country of Guinea, police said, in what appeared to be a major development in bribery investigations over mining rights to one of the world's most important iron ore concessions.

Steinmetz, a prominent Israeli-born businessman and global player in the diamond-mining industry, is suspected in an international investigation stretching to Europe and the U.S., along with other unidentified Israeli businesspeople, of paying tens of millions of dollars in bribes to public officials in the Guinean capital of Conakry to promote business interests there, according to Israeli police spokesman Micky Rosenfeld.

Israeli media reported Steinmetz is suspected of bribing the former leader of Guinea and his wife for rights to mine at the Simandou range, one of the world's largest sources of iron ore. Israeli police would not comment on the specific bribery claim.

A mineral-rich but deeply impoverished country, Guinea has long suffered from corruption while trying to exploit its natural resources. Steinmetz's company BSGR previously had its mining license revoked in Guinea because of corruption charges.

"The detention of Beny Steinmetz shows that the Israeli authorities are treating the Simandou bribery case with the seriousness it deserves," said Daniel Balint-Kurti of Global Witness, a London-based nonprofit group that battles corruption in the mining and natural resources industries. "Guinea is one of the poorest countries in the world and was deprived of vast sums through BSGR's corrupt deal. It is vital that such cases are fully investigated and that those involved in bribery are brought to justice."

According to Global Witness, which investigated the case, BSGR and its affiliates engaged in a "sophisticated corruption scheme" over Simandou, cloaking their activities through secretive companies in the British Virgin Islands.

It says it gained access to documentation, including bribery contracts, showing that BSGR and an affiliate offshore company had agreed to pay millions of dollars to Mamadie Touré, a wife of Guinea's then-leader, and that the company also promised her a stake in the Simandou mining project, as part of the deal to secure the mining licenses. BSGR, after investing $160 million into the project, later sold part of its stake for $2.1 billion to Brazilian mining company Vale, according to Global Witness.

Called a "secret billionaire" in Israeli media, Steinmetz is ranked by Forbes Israel as the 24th richest Israeli in the world, with an estimated net worth of about $1.5 billion.

BSGR did not immediately respond to a request for comment. A lawyer for Steinmetz, Yuval Sasson, told Israeli Channel 2 TV the claims were concocted by the Guinean president's "corrupt leadership, which is trying to illegally steal BSGR's (mining) rights."

In a rare 2013 interview with the Israeli news site YNet, Steinmetz called allegations of corruption by BSGR "a joke." He alleged the current Guinean leader sought to frame him and his company.

"The company doesn't pay anything to anyone, not one penny to politicians; we simply don't do this kind of things. This is a well-oiled, evil machine which operates against BSGR and me, run by the president and his associates," Steinmetz told YNet.

Steinmetz's arrest is the result of a joint investigation with law enforcement agencies in the United States, Switzerland and Guinea, police said — part of an international effort led by the Paris-based Organization for Economic Cooperation and Development, or OECD, against bribery of public officials.

This summer, Israel renewed diplomatic ties with Guinea after 49 years, part of an Israeli effort to pursue closer security and other ties with Africa. Guinea, a Muslim country, was the first nation to cut ties with Israel after the 1967 Mideast war, when Israel captured the West Bank, east Jerusalem and Gaza Strip from its Arab foes.

Israeli police raided Steinmetz's home and offices in Israel early Monday, police said. Steinmetz was detained and placed under house arrest in Israel for two weeks. An Israeli court confiscated his French and Israeli passports, prohibited him from traveling abroad for six months, and set his bail at about $26 million.

Former Israeli Prime Minister Ehud Olmert, who is serving a 19-month prison sentence for bribery and obstruction of justice, has been a close friend of Steinmetz and, according to the Haaretz daily, flew to Guinea with Steinmetz at one point. In a 2013 interview with the New Yorker, Olmert described Steinmetz as "a one-man show," saying he "can work ceaselessly and will move from one side of the globe to the other if he identifies a promising deal."