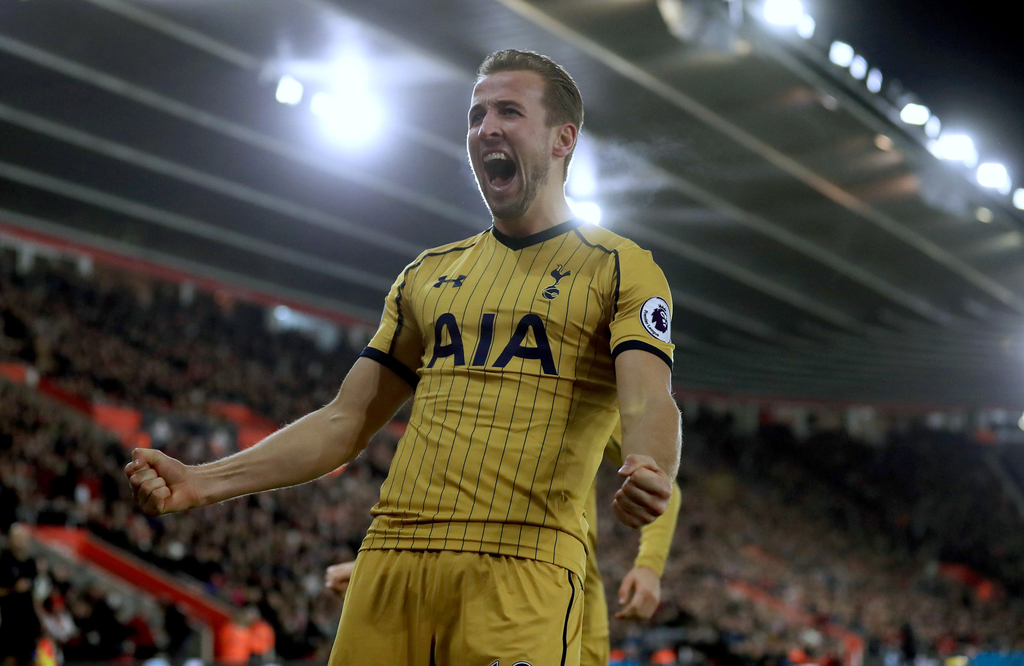 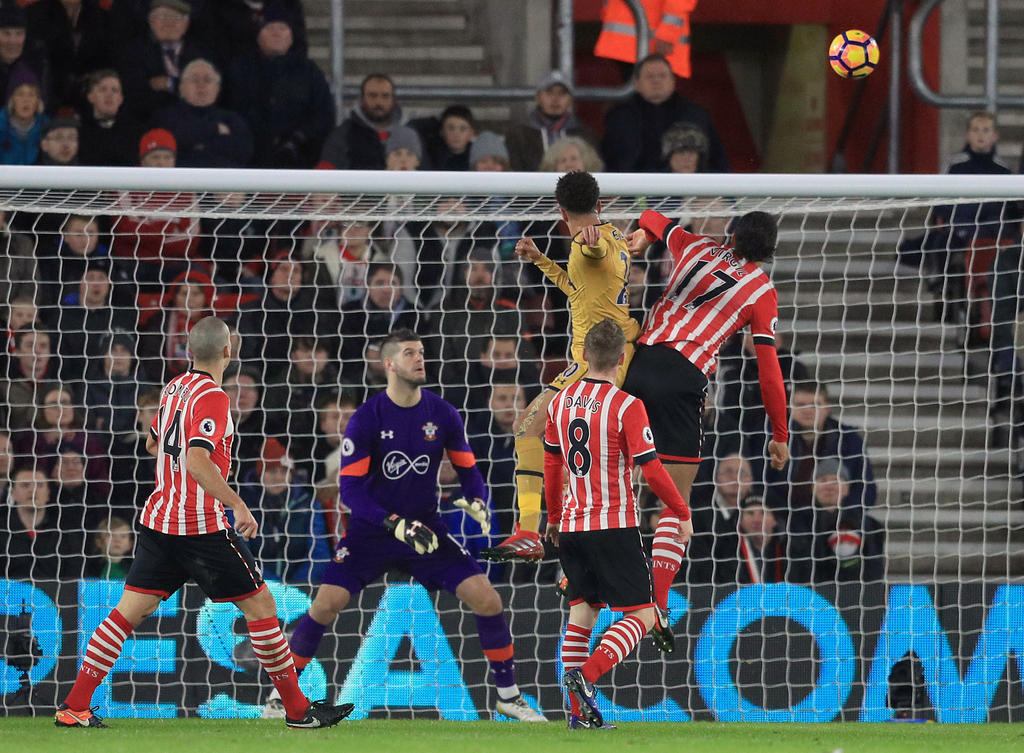 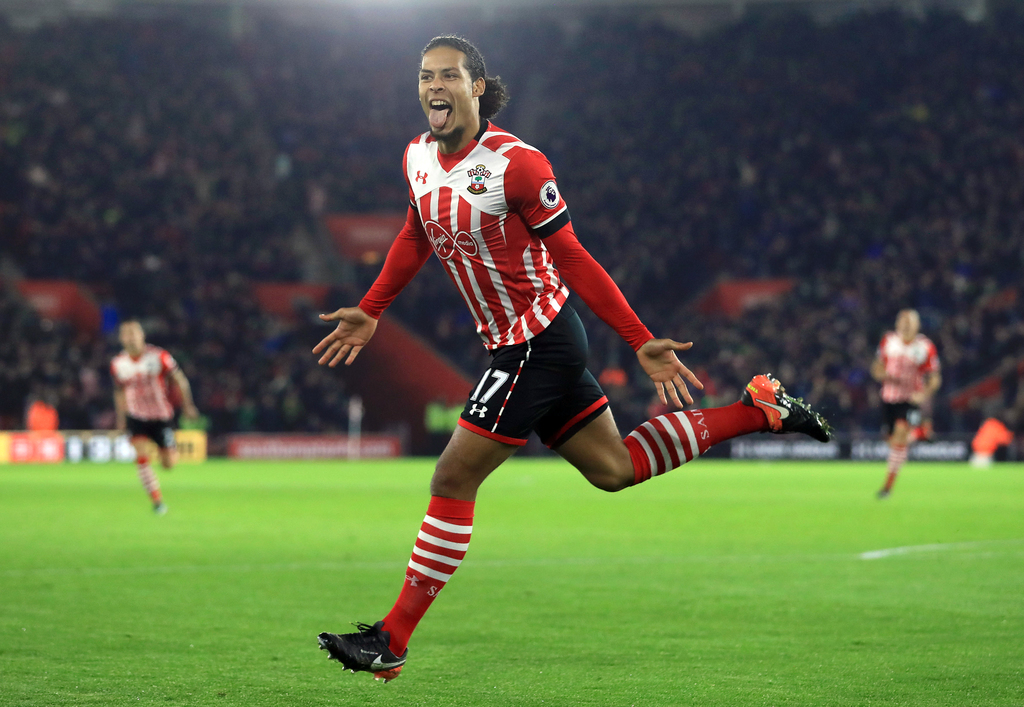 SOUTHAMPTON, England (AP) — Tottenham recovered from conceding a goal after 69 seconds to beat 10-man Southampton 4-1 in the English Premier League on Wednesday, keeping the team in touch with its rivals for Champions League qualification.

Dele Alli began Spurs' fightback with the equalizer at St. Mary's stadium and completed it with their fourth goal in the 87th minute, with the visitors threatening to score each time they attacked.

Tottenham's other goals in its third straight win were scored by Harry Kane, who also missed a penalty, and substitute Son Heung-min.

Mauricio Pochettino's side stayed in fifth place, but moved back to within a point of the top four and 10 points off Chelsea.

It completed a perfect set of results for the league's title chasers this round, with Chelsea, Liverpool, Manchester City, Arsenal and Manchester United also winning across Monday and Tuesday. The top six teams are seven points clear of the rest, setting up a fierce fight for the four Champions League qualification spots.

Virgil van Dijk gave Southampton the perfect start by heading in a free kick with barely a minute gone. But the hosts faced an uphill task after winger Nathan Redmond was given a straight red card in the 56th minute — with the score at 2-1 — for bringing down Alli in the box, conceding the penalty that Kane missed.

"This changed the whole game for me," Southampton manager Claude Puel. "It's difficult to keep going with this level of intensity (by Spurs)."

Kane blazed the spot kick over the crossbar, with his standing foot moving a piece of turf and, as a consequence, the ball before the England striker made connection.

It didn't stop Pochettino making a successful return to the team he managed for 16 months over 2013-14.

"After yesterday's result (Liverpool's 4-1 win over Stoke) and the others (on Monday), when the big teams won, it was very important for us to win the game for our belief," Pochettino said.

Alli beat Van Dijk to Moussa Sissoko's left-wing cross and steered home a header into the top corner for Spurs' equalizer in the 19th minute.

Eriksen struck the bar with a deflected shot before Son drilled in a third goal in the 85th at the end of a counter-attack, and Alli curled home the fourth for his 16th goal in 50 Premier League appearances.