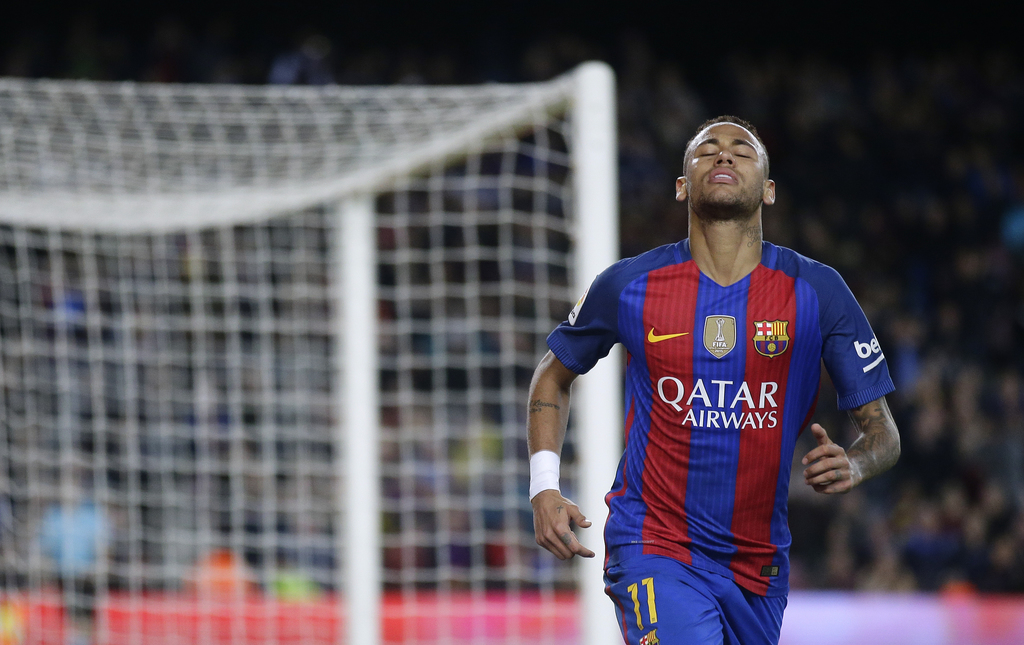 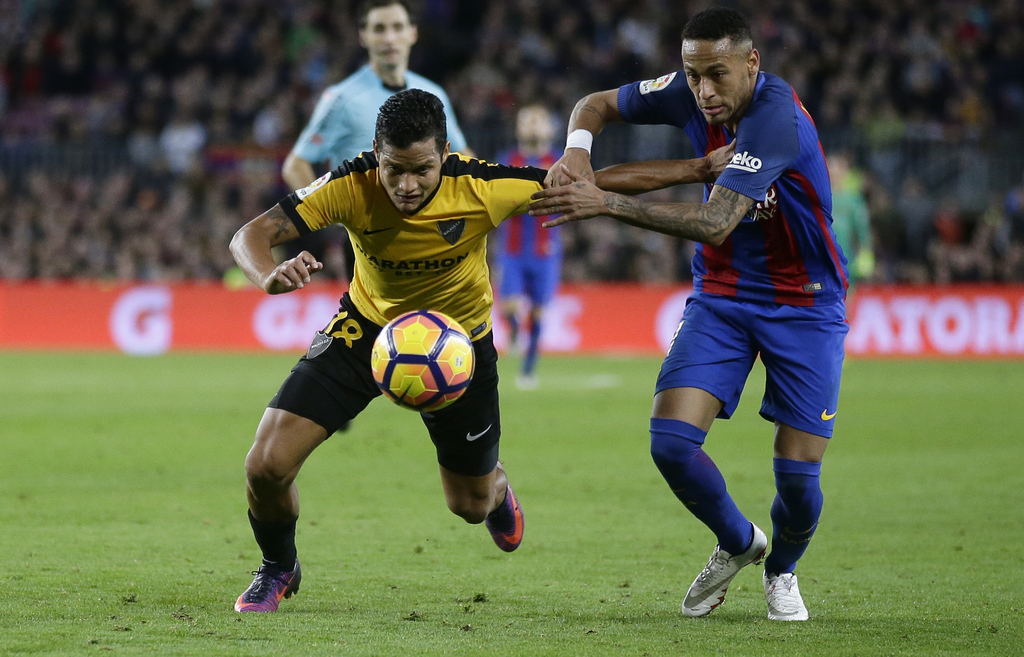 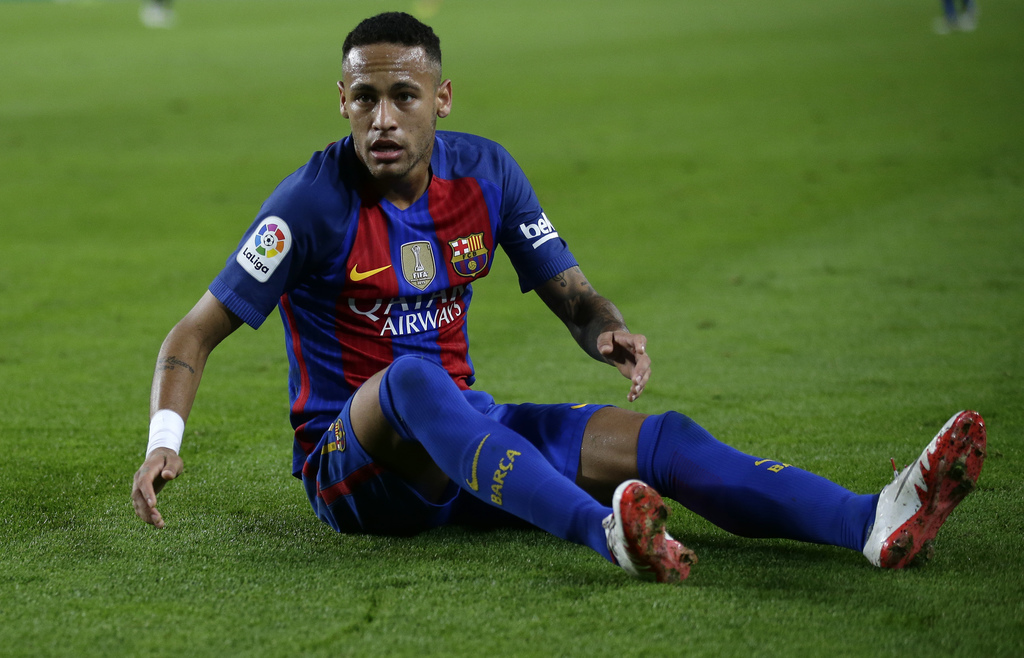 FRANKFURT, Germany (AP) — Lionel Messi is back, and that's the best news Barcelona could have ahead of its Champions League match at Celtic.

Messi practiced with the team on Monday, after missing the match against Malaga in the Spanish league because of illness. With Luis Suarez also absent through suspension, Barcelona could not manage more than a 0-0 draw. Both forwards will be in squad to face Celtic on Wednesday.

What Messi means for Barcelona is easy to see just by looking at numbers, even without considering the inspirational things he can do on the field.

Messi had hat tricks against Celtic and Manchester City in earlier Group C matches and has a total of 90 Champions League goals, including seven hat tricks.

Perhaps surprisingly, Barcelona still has not sealed a spot in the last 16, but could do it with one match to spare. With nine points, Barcelona needs a win or a draw to advance, depending on other results.

After winning 7-0 at home against Celtic, Barcelona may have the mental edge. But Celtic will have something to prove after its biggest European defeat.

First place in the group is the prize when Arsenal hosts Paris Saint-Germain in a meeting between the top two.

Both teams have 10 points and are guaranteed to advance to the knockout stage, but still to be determined is which club finishes at the top — most likely earning an easier game in the last 16.

They drew 1-1 in Paris, so the winner in the return match in London will secure first place based on their head-to-head record.

Ludogorets Razgrad is at home against FC Basel in the group's other game.

The group is still wide open and even last-place Dynamo Kiev can advance to the last 16, although it has only one point ahead of visiting Napoli.

Napoli's campaign has stalled with one point from the last two matches. But the Italian side will advance with a win, provided Benfica also wins.

Benfica leads the group with seven points and visits Besiktas, which has six. Benfica goes through with a win. Besiktas advances if it wins and Napoli doesn't.

Dynamo can only stay in contention with a win and Besiktas fails to do so. Otherwise, Dynamo cannot finish higher than fourth.

Yaya Toure inspired City to a 2-1 win over Crystal Palace in the Premier League on Saturday, but the former Ivory Coast midfielder will be back out of the team against Borussia Moenchengladbach because he is not a member of City's Champions League squad for the group stage.

Ilkay Gundogan is likely replace Toure in midfield after the Germany international was rested over the weekend, along with John Stones and David Silva.

City only needs a draw to progress, provided Celtic doesn't beat Barcelona. Celtic stays in contention with a win, as long as City fails to take three points. Moenchengladbach needs to win to retain a chance of reaching the knockout stage for the first time.

Atletico Madrid and Bayern Munich are through and Atletico will take first place in the group if it beats PSV Eindhoven at home and Bayern draws or loses in Rostov.

Atletico has beaten Bayern and has 12 points, while Bayern has nine.

Bayern slumped to its first Bundesliga defeat at Borussia Dortmund over the weekend and will be without goalkeeper Manuel Neuer, who has a calf injury. Sven Ulreich will replace him. Arjen Robben, Arturo Vidal and Javi Martinez are also absent.

Atletico was far from its best, too, going down 3-0 to Real Madrid in a repeat of last season's Champions League final that Real Madrid won on penalties.

PSV and Rostov are battling for third place in the group.