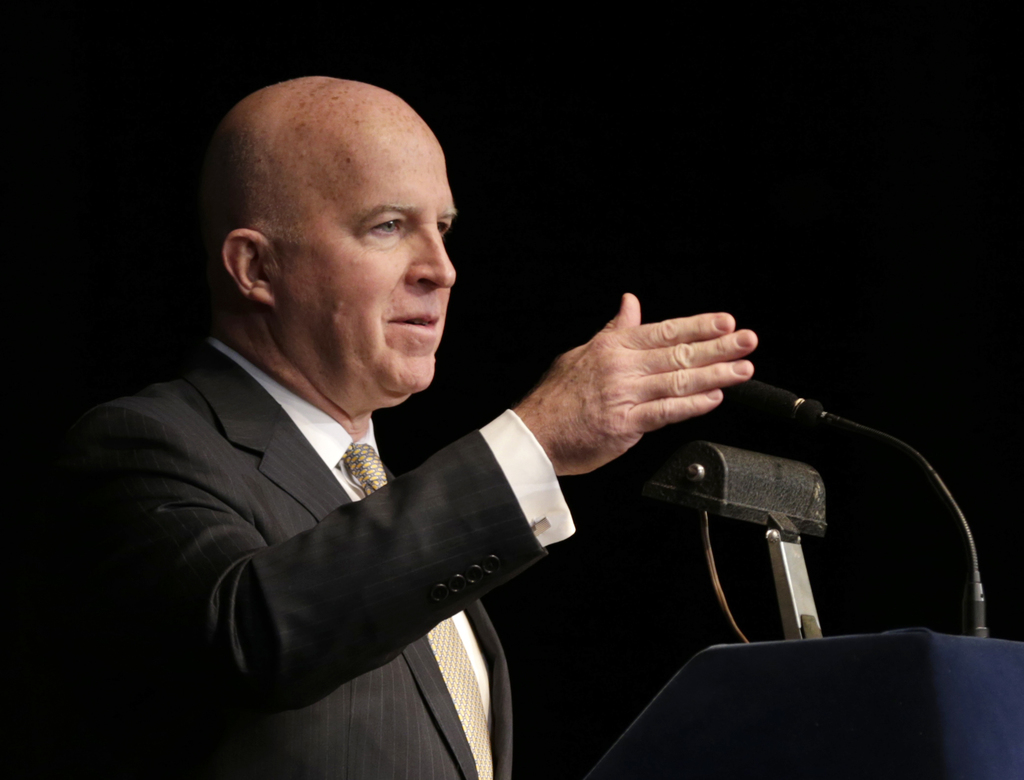 NEW YORK (AP) — The New York Police Department is now allowing Sikh (seek) officers to wear turbans in place of the traditional police cap and grow beards up to a half-inch long for religious reasons.

Police Commissioner James O'Neill announced the new rules that affect all religious members on Wednesday following a graduation ceremony for new police recruits. Officers must first get approval and the turbans must be navy blue and have the NYPD insignia attached.

Male observant Sikhs often cover their heads with turbans — which are considered sacred — and refrain from shaving their beards.

Before, Sikh officers had to fit their turbans under their department issued cap. Beards were forbidden because they interfered with wearing gas masks.

O'Neil says there are about 160 Sikhs serving in the police department.