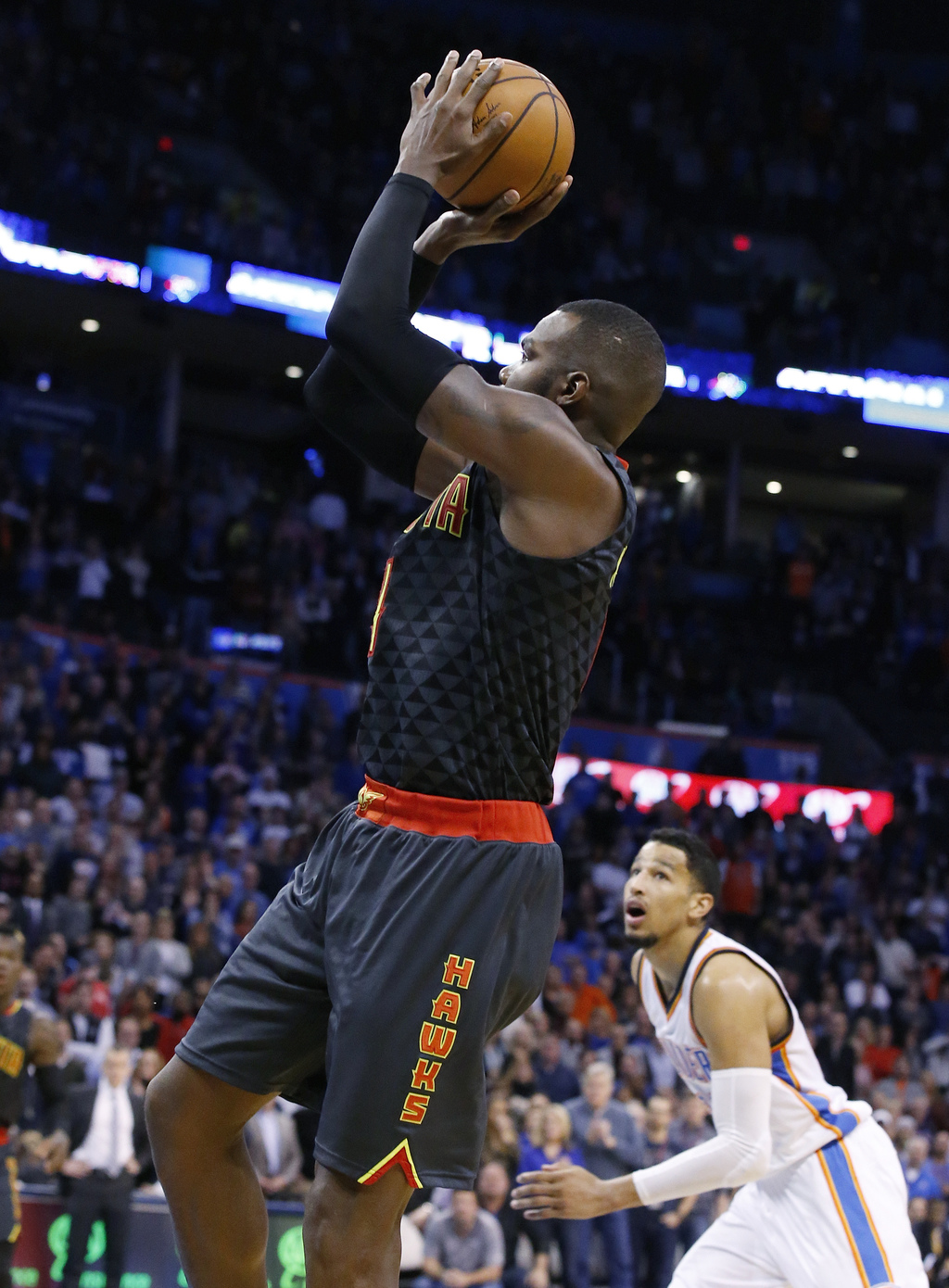 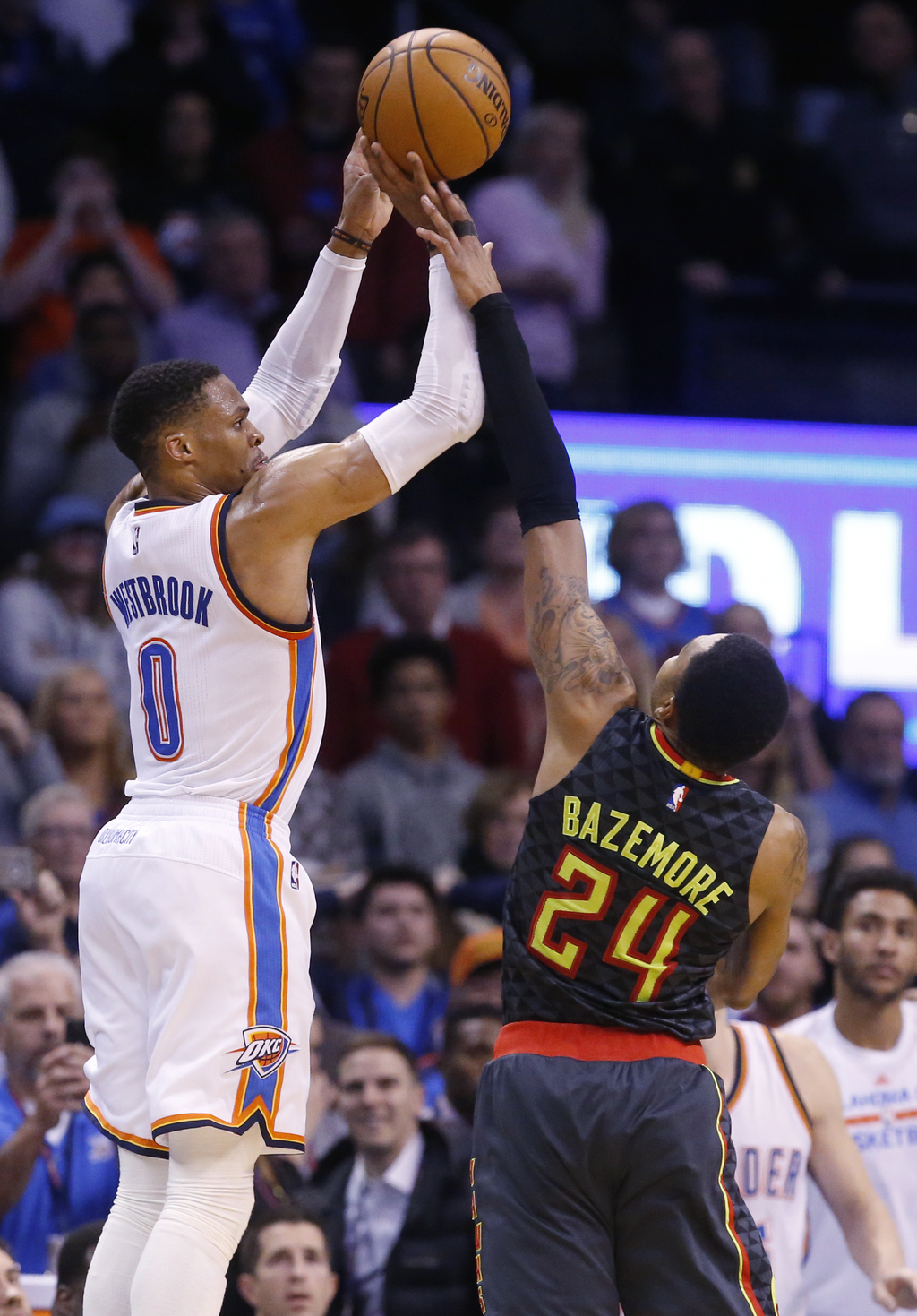 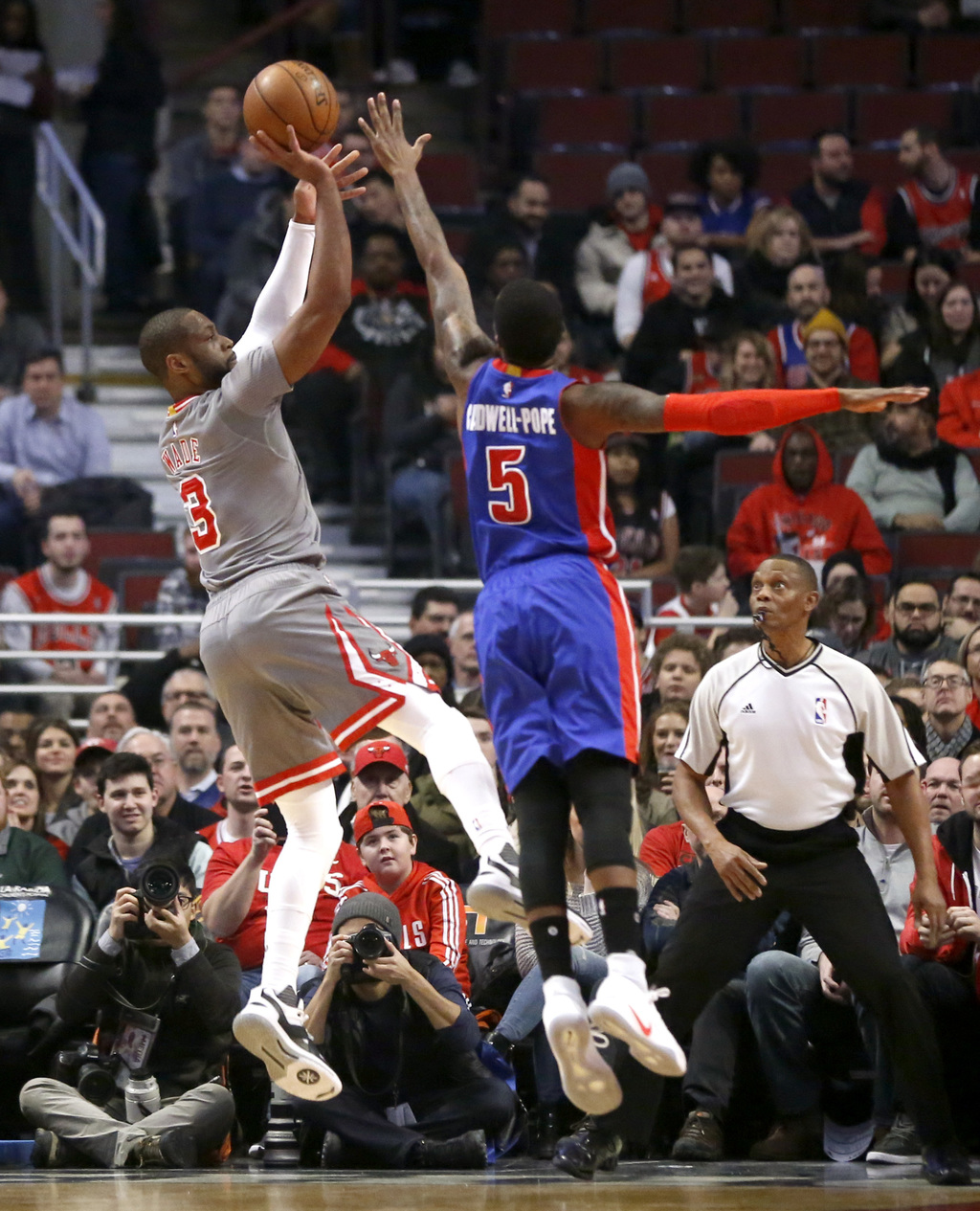 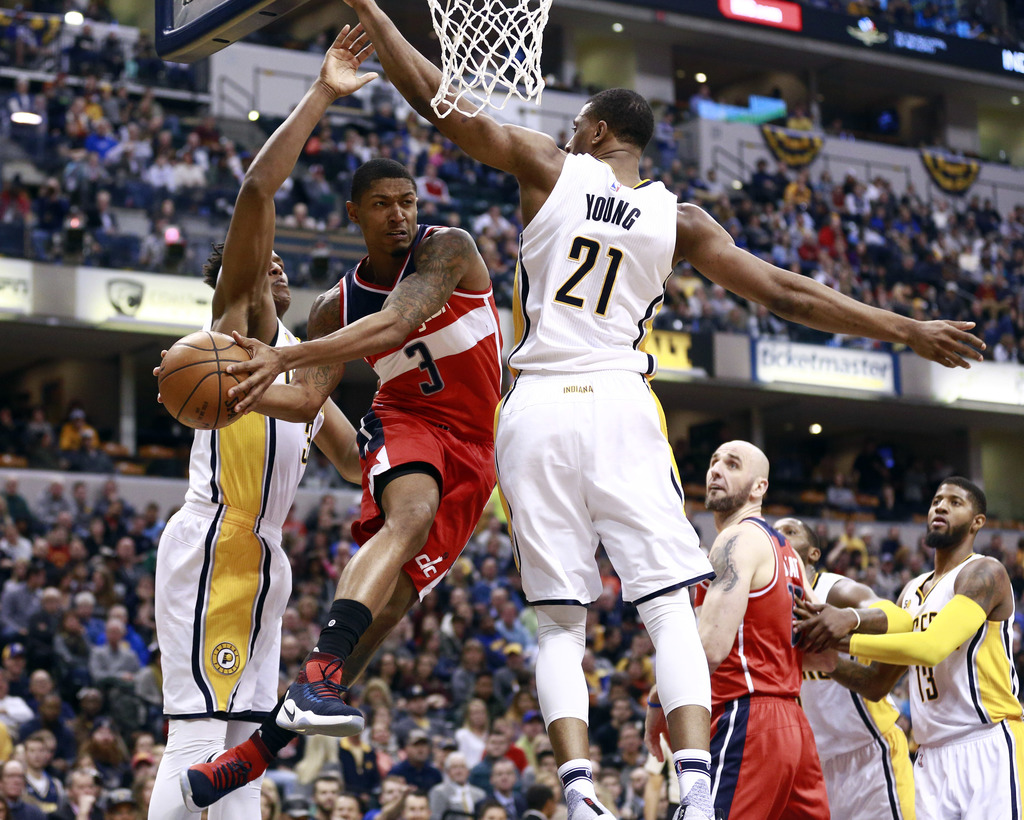 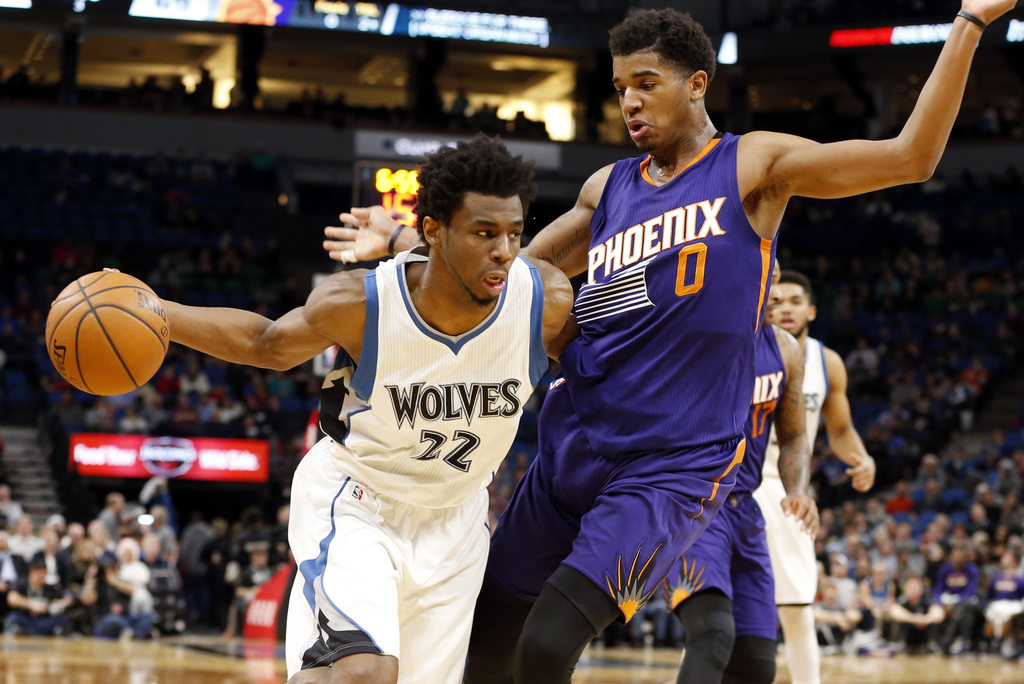 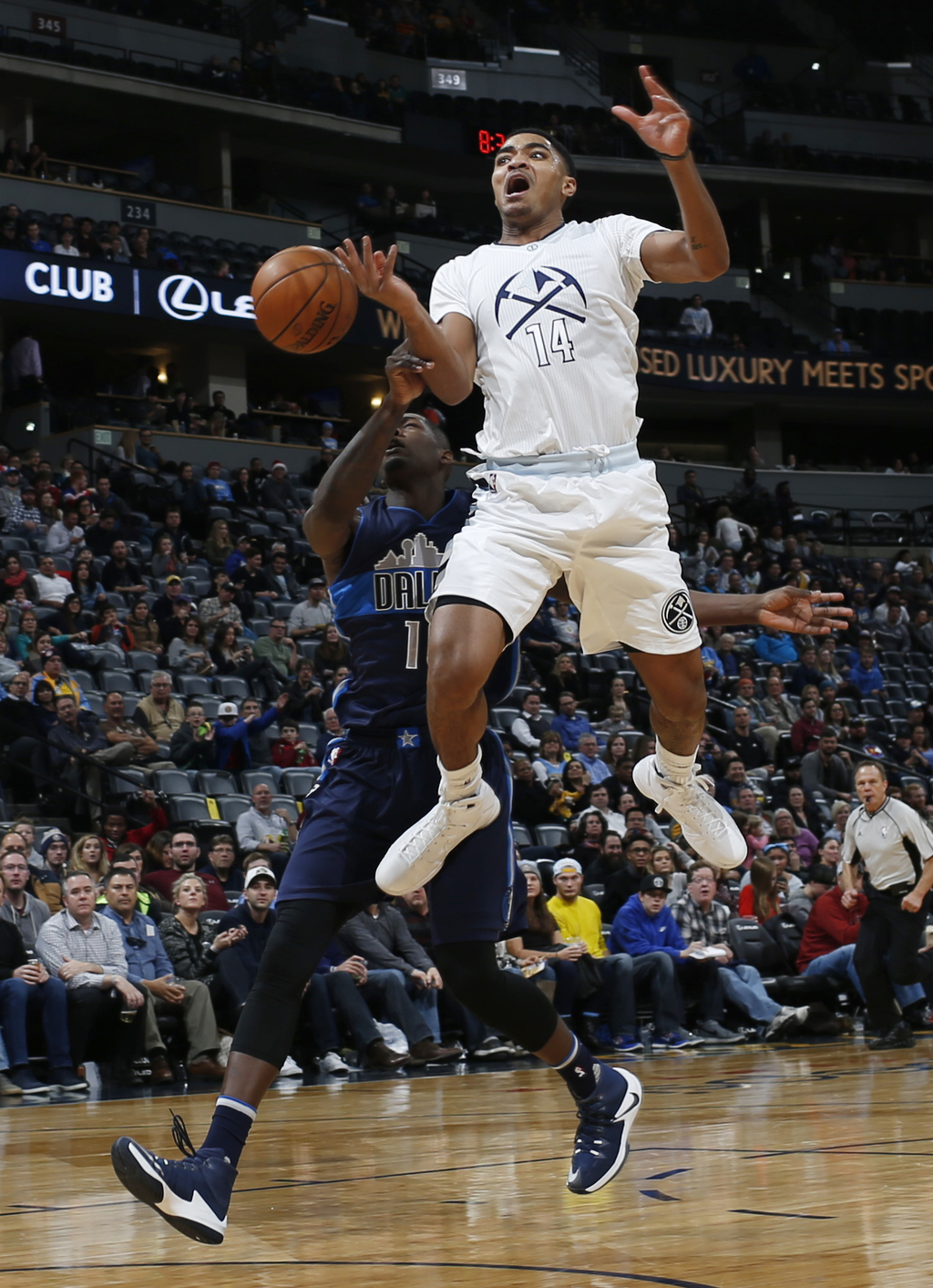 After Millsap's shot, Thunder center Steven Adams rebounded a missed 3-pointer by Westbrook and dunked it, but a review determined that the basket came just after time expired.

Westbrook, the NBA's leading scorer with more than 30 points per game, also had 11 rebounds and seven assists.

Dennis Schroder scored 31 points and Millsap added a season-high 30 for the Hawks, who won despite center Dwight Howard missing the game with tightness in his lower back.

Taj Gibson added 16 points, Robin Lopez had 14 and Dwyane Wade, Doug McDermott and Nikola Mirotic had 13 apiece for Chicago, which had lost six of eight.

Jon Leuer scored 16 points for the Pistons, who have dropped three straight and four of five.

After scoring just 69 points in a 26-point loss on Friday, the Bulls busted out for 69 points in the first two quarters, their best for any half this season.

INDIANAPOLIS (AP) — Thaddeus Young made a runner with 0.9 seconds left to give Indiana a victory over Washington.

Paul George scored 27 points and Jeff Teague had 23, but the Pacers needed the last of Young's 12 points after the Wizards scored seven straight to tie it.

With 4.6 seconds remaining, Young took the inbound pass at the top of the key, squared up his defender, Markieff Morris, then drove and put up his runner from the left side.

Bradley Beal missed a potential winning 3-pointer at the buzzer and scored 22 points.

Andrew Wiggins scored 26 points and Zach LaVine added 23 for the Timberwolves. Ricky Rubio had 12 assists and Minnesota picked up its first win at home since Nov. 17.

Eric Bledsoe scored 27 points for the Suns, who have lost three straight and four out of five. Brandon Knight had 21 points off the bench and Devin Booker scored 18 on 6-for-15 shooting for Phoenix.

Denver's offensive surge started after its 20-point loss in Dallas on Dec. 12. Coach Michael Malone shook up his starting lineup and the Nuggets have responded by scoring 30 or more points in eight of the last 12 quarters and are averaging 125.3 points since the change.