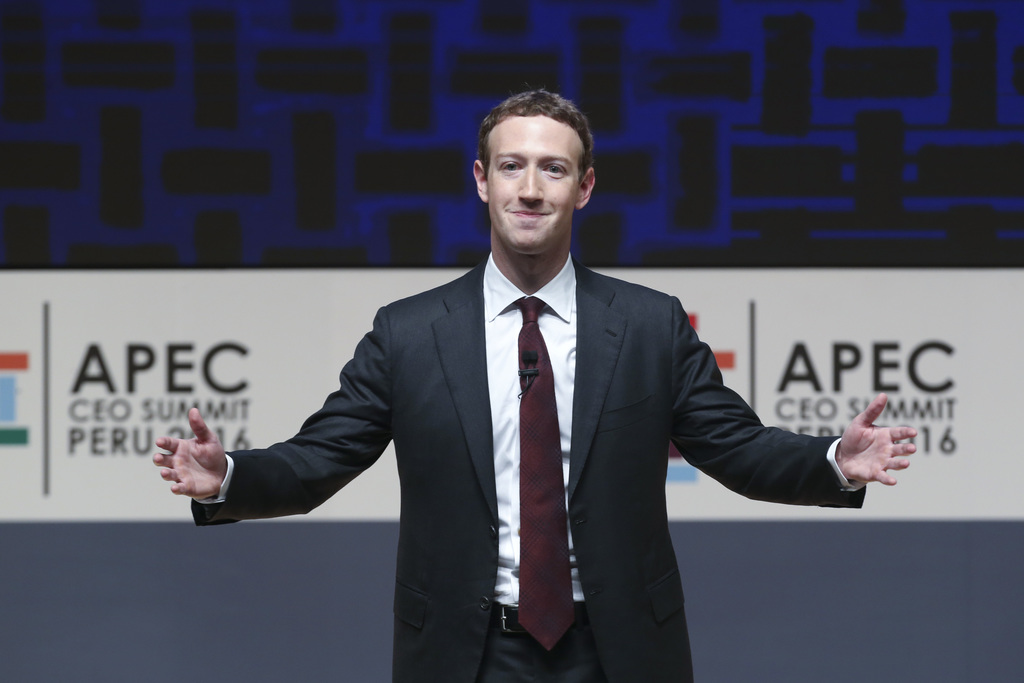 PALO ALTO, Calif. (AP) — Mark Zuckerberg has enlisted the help of Morgan Freeman and taken a shot at Nickelback while unveiling his new artificial intelligence assistant.

The voice interactive assistant takes its name from a similar AI device in the "Iron Man" films. Freeman provides its voice.

Zuckerberg can be seen in the videos using Jarvis to control lights, the thermostat and even make toast. It also plays music, but when asked by Zuckerberg to play some good songs by the much derided Canadian band, Nickelback, Jarvis replies: "There are no good Nickelback songs."

The videos feature his wife Priscilla Chan and their toddler daughter, Max.