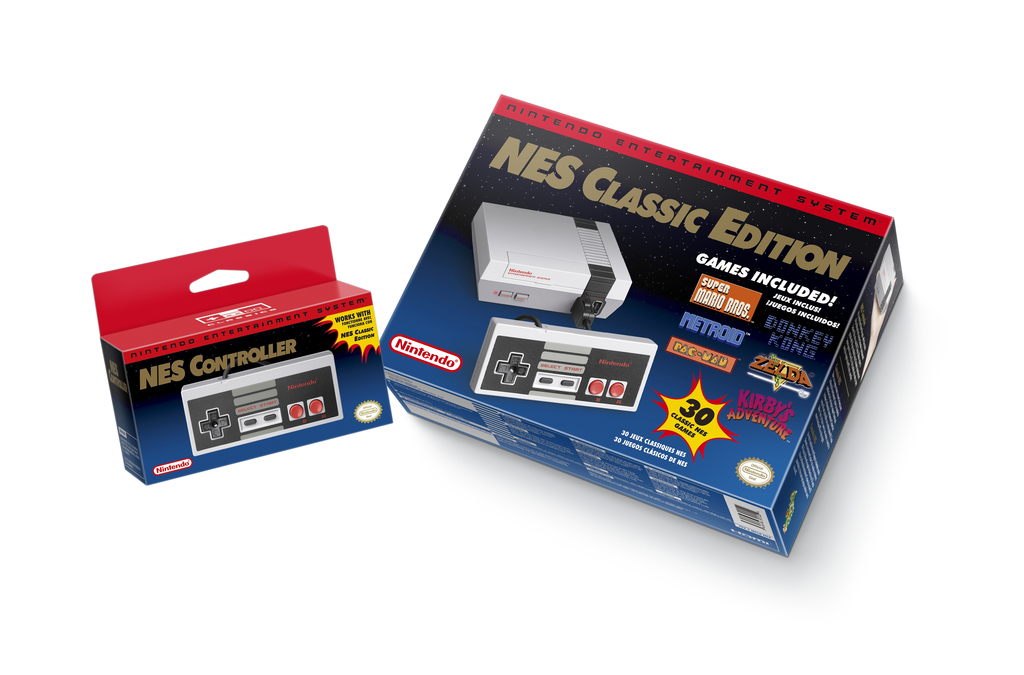 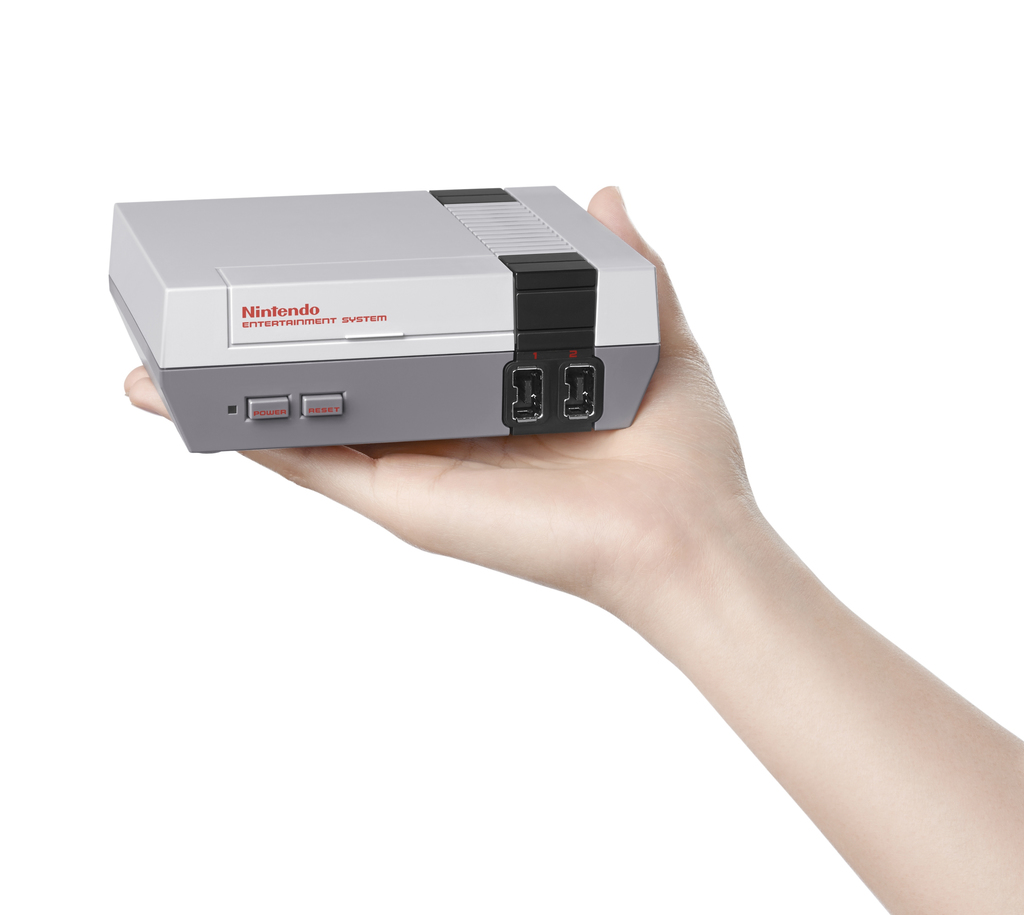 NEW YORK (AP) — Does your little girl have her heart set on finding a Hatchimal under the tree? Good luck — the animatronic bird-like creatures that "hatch" from eggs are one of the toughest toys to find this holiday season.

And it's not the only hot toy in short supply this year. Nostalgic Gen Xers looking to introduce their own kids to the classic Nintendo games of their youth have made finding an NES Classic a tough task as well.

But with the help of technology, along with a few phone calls and a decent amount of shoe leather, your quest for a Hatchimal, NES, or other tough finds on your little one's list, may not be in vain.

Here are some tips to help you along the way.

Companies and retailers post information about what's newly in stock on their Facebook and Twitter feeds. They're great places to find out about promotions and giveaways too, says Jackie Breyer, editor in chief of The Toy Insider.

For instance, Target recently tweeted that that more Hatchimals were on their way to stores. But be wary of tweets and posts that don't come from well-known retailers — they could be scams.

Going hyperlocal can pay off too. Neighborhood Facebook pages and internet mailing lists geared toward parents can be good sources of intel as well, Breyer says.

BURN UP THE PHONES

Don't be afraid to go old school and call the stores. Ask for the manager and get him or her to tell you when the next shipment is coming in.

Back in the 1980s, when parents were on the hunt for Cabbage Patch Kids, this was often how things were done. Parents who knew when the trucks were coming in sometimes bought the dolls straight off the pallets, Breyer says.

Toys R Us will also have more Hatchimals in stock before Santa's big day, air freighting them in from China, when they would normally bring them in by sea, says Richard Barry, the company's executive vice president and global chief merchandising officer.

The hype surrounding Hatchimals, which started before their fall launch, combined with the complicated manufacturing process used to produce them, makes it tough to get enough of them into stores fast enough, he says.

"Keep checking with us. That's really the way," Barry says, adding that any news of new stock quickly results in lines outside his stores.

Can't get the information you need over the phone? Head to the store and do some schmoozing. Take it from a reporter: It's amazing how much information you can get out of people with a friendly smile and a few good questions.

WHAT ABOUT THE WEB?

There are websites that specialize in tracking online inventories, such as StockInformer.com, but they're probably not going to be much help. Because the available stock is so low, most Hatchimals will be skipping the web and going straight to stores.

If money is truly no object, you can always buy from a reseller, but beware. Stick with someone that's vetted and selling through Amazon or Wal-Mart resale sites. And be prepared to pony up: Hatchimals and the NES, which both retail for $60, are currently selling on those sites for more than $200.

EBay can be safe, too, so long as you pick a seller with a long history of sales and good reviews, Breyer says.

No. Reality check: It's just a toy. Your kid will get over it — and maybe they'll learn something, too.

And while Hatchimals may be grabbing headlines, demand for them isn't nearly the craziest Barry says he's seen in his 30 years in the toy business. "People have short memories," he says, noting that in the past parents have also scrambled for the original Tickle Me Elmo, Zhu Zhu Pets and Pokemon toys.

If all else fails, you can give your child an IOU. Hatchimal supplies are expected to bounce back in January. And SpinMaster, the company that makes Hatchimals, has a nifty certificate of ownership you can print off their website.

Either way, it's best to keep things in perspective. After all, the holidays aren't just about gifts. Right?

Breyer says that while Hatchimals may be the "it" toy this holiday season, for most kids they'd just be one of several they'll ultimately receive.

"I think parents get wrapped up in a craze and think they have to have it, but the kids may not feel as strongly about it as they do," she says.

Follow Bree Fowler at http://twitter.com/APBreeFowler . Her work can be found at http://bigstory.ap.org/author/bree-fowler .