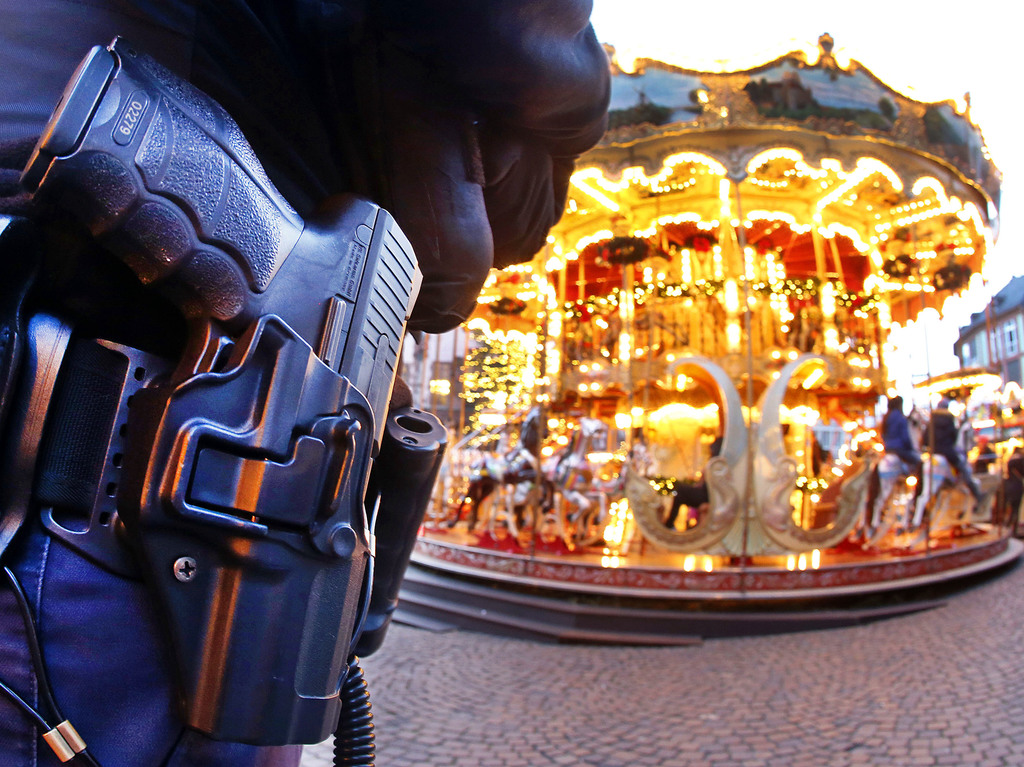 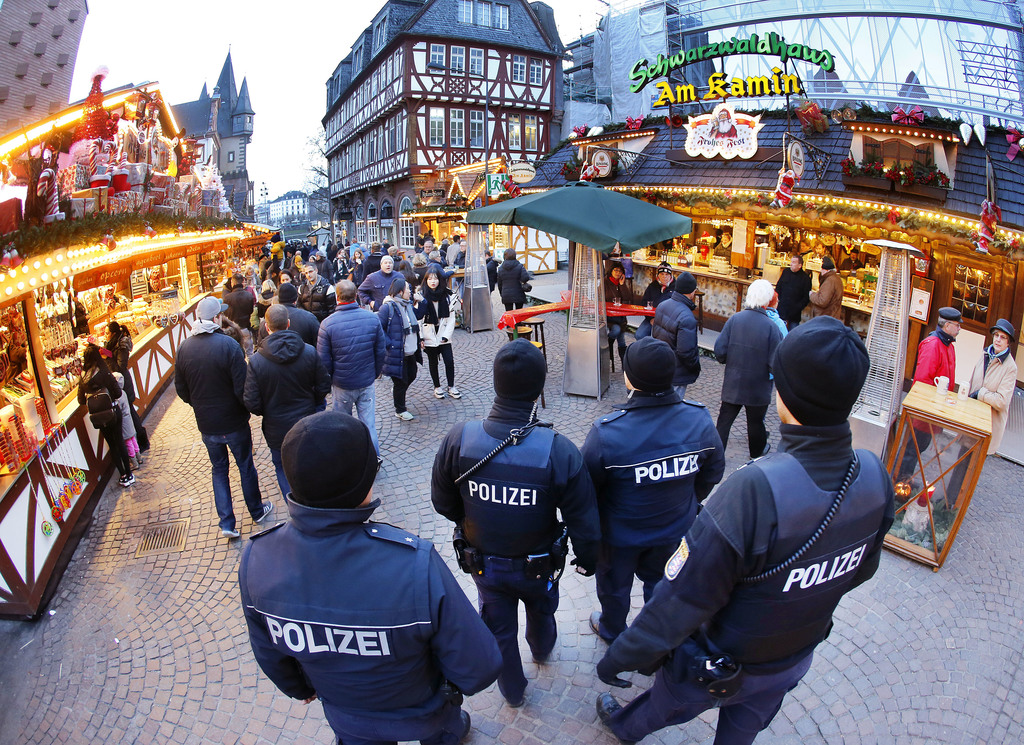 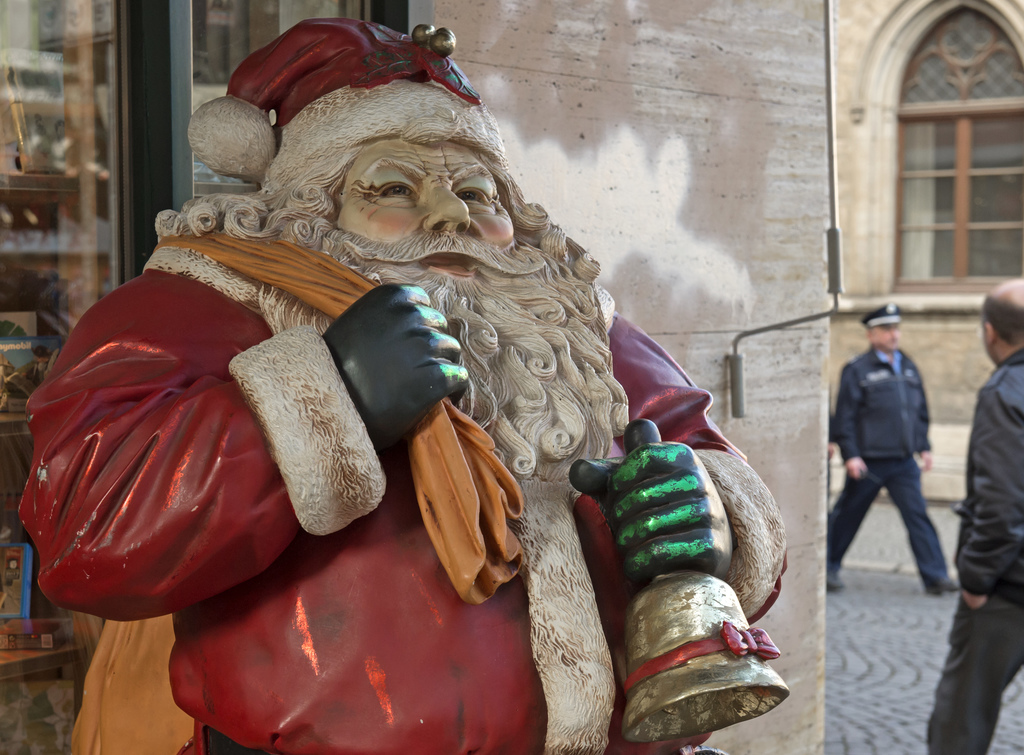 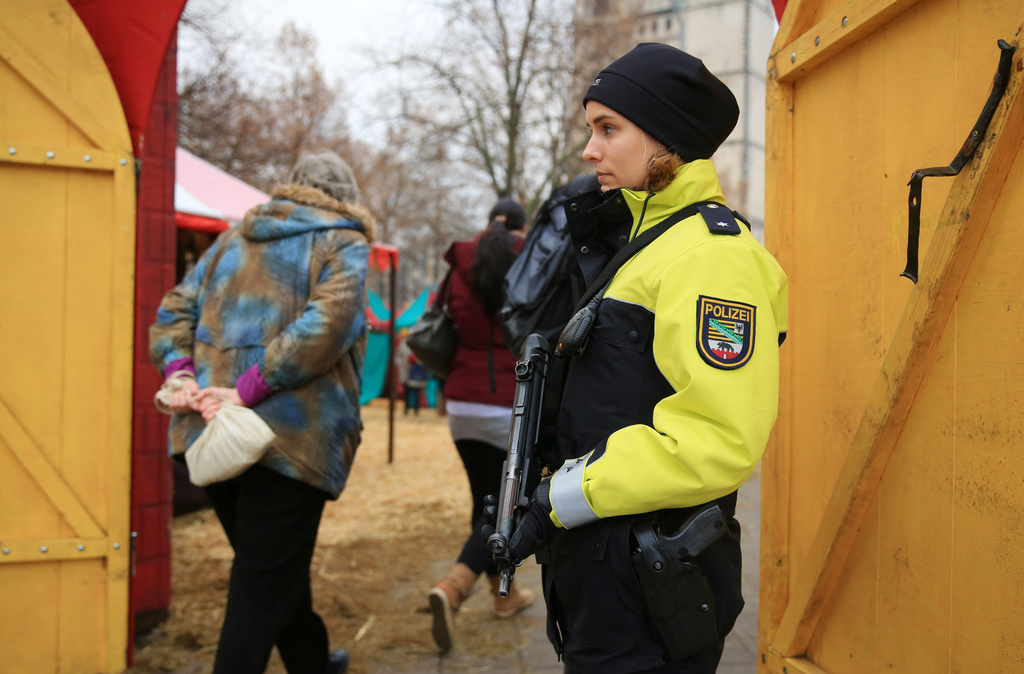 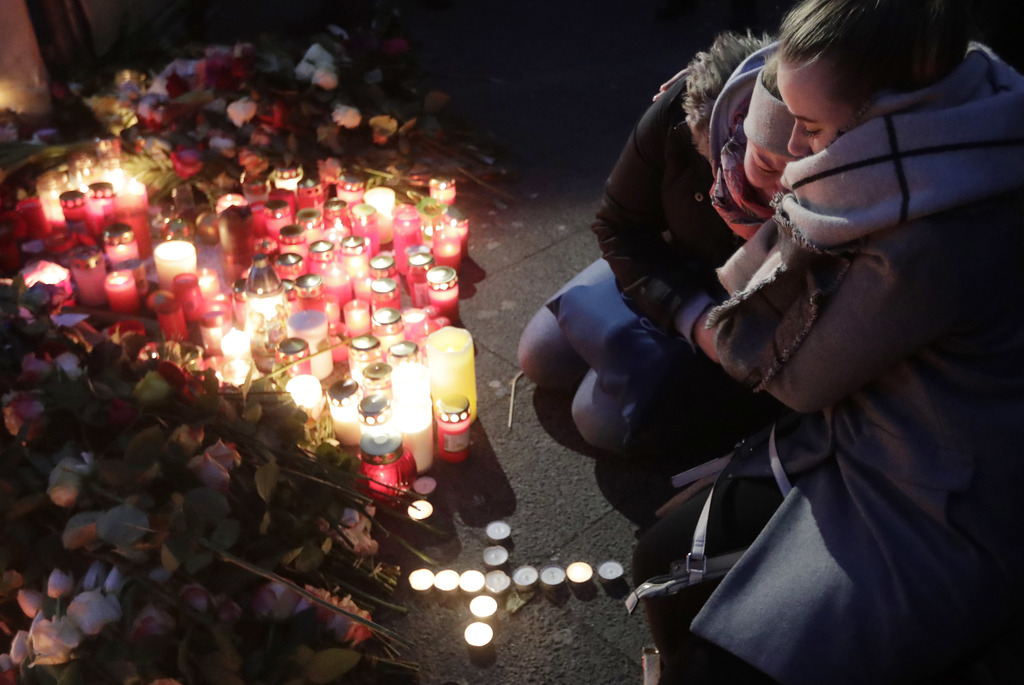 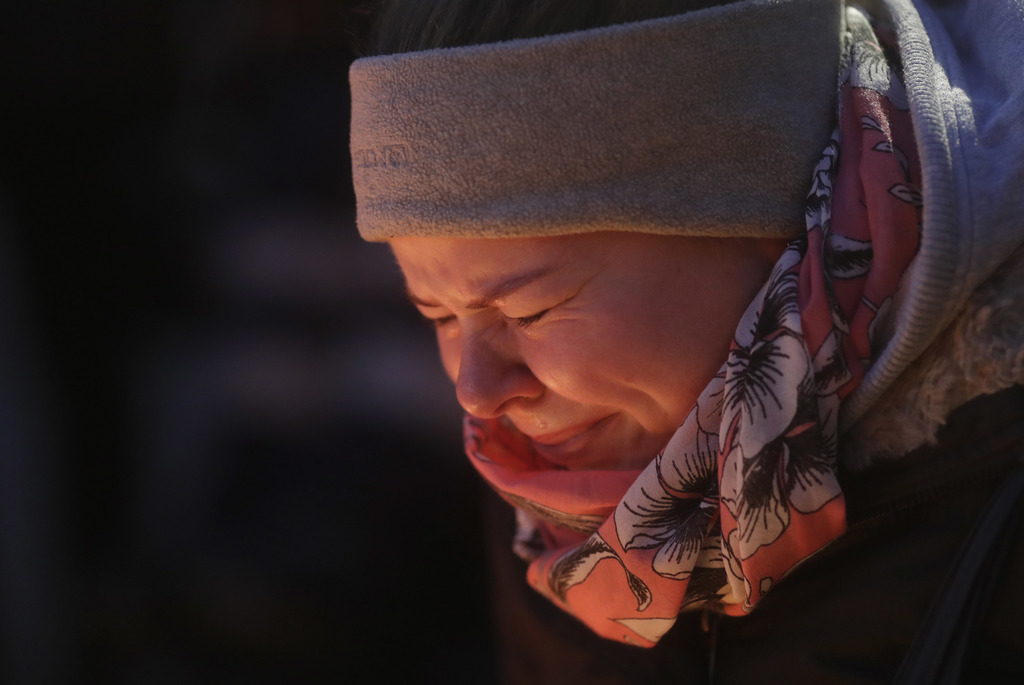 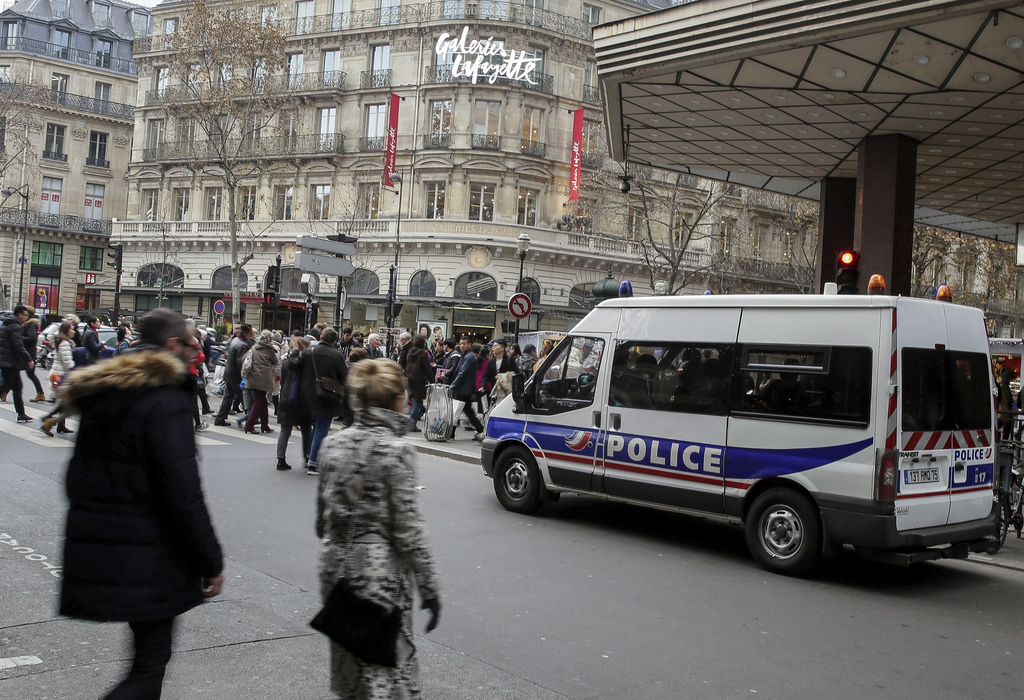 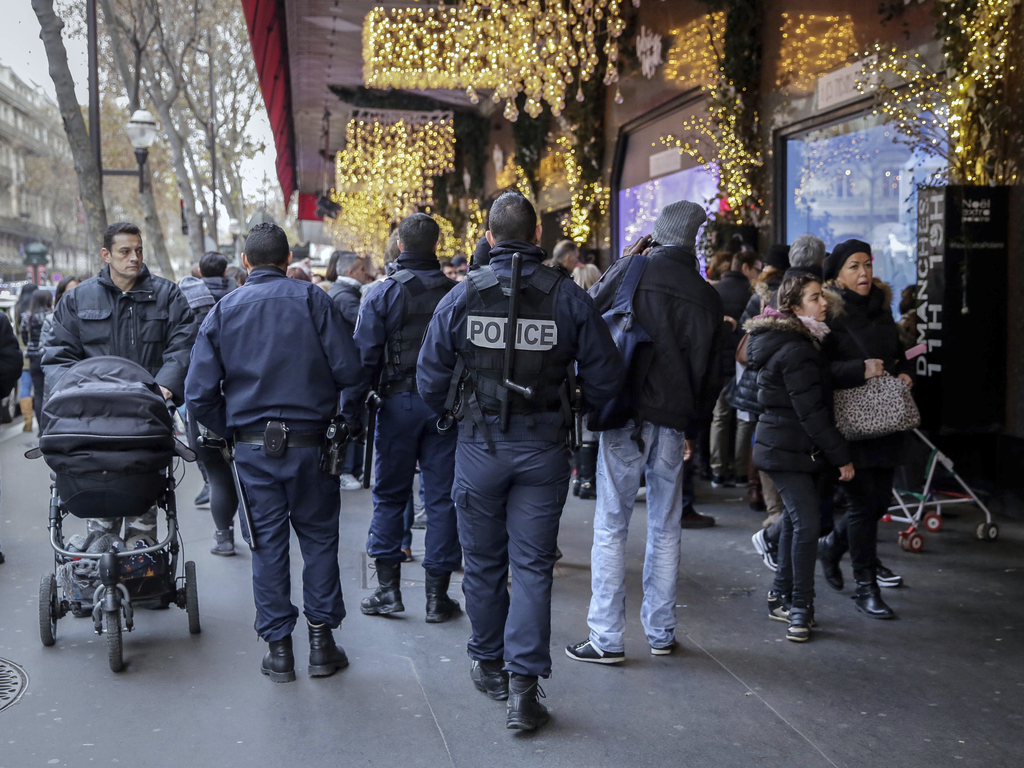 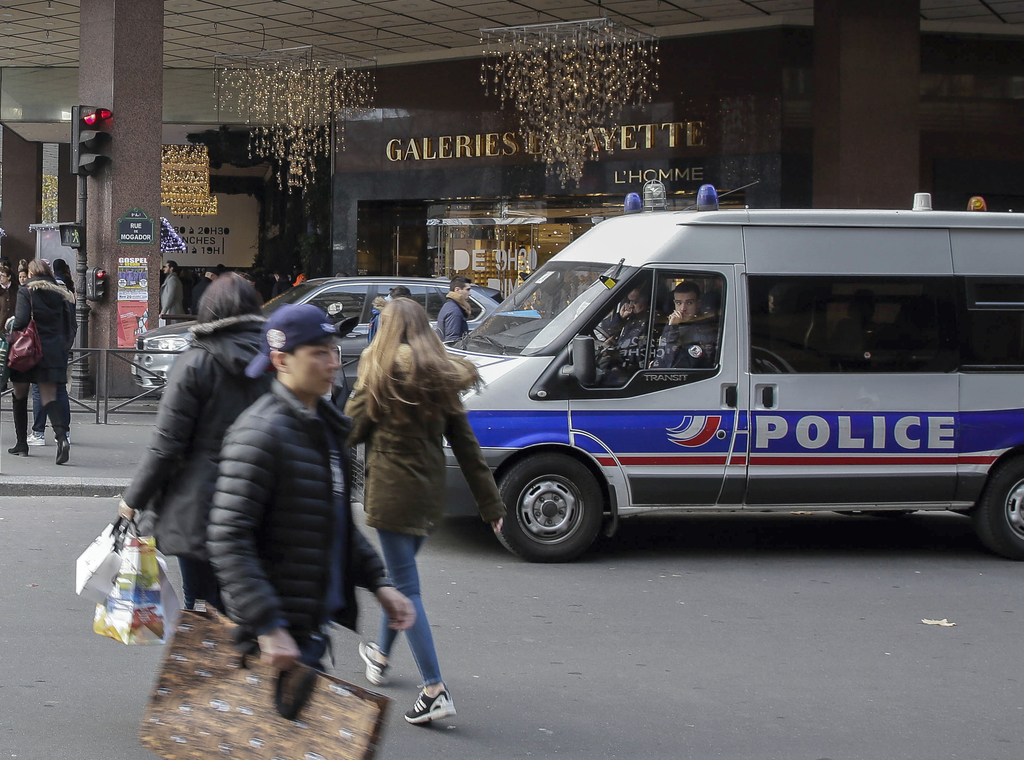 PARIS (AP) — Security was tightened at Christmas markets across Europe on Tuesday after a deadly truck attack on a market in Berlin — and pointed questions arose over why the German capital was vulnerable despite months of warnings.

Monday night's truck rampage in Berlin left 12 people dead and nearly 50 wounded. One man is in custody but German officials say it's not clear that he was involved in the attack and he denies any involvement. German officials, however, say it was clearly a terror attack.

Christmas markets are a popular tradition throughout Europe for both residents and tourists, and feature stalls with local food, mulled wine, warm chestnuts, scarves and tree ornaments.

With no concrete information available about the driver, security officials around Europe were left to draw their own conclusions about an attack with strong parallels to the Bastille Day rampage in France that killed 86 people and was claimed by the Islamic State group.

The U.S. State Department on Tuesday reissued its warning about Christmas markets and other holiday gatherings in Europe.

French Christmas markets were already under heightened security. Paris' Champs Elysees was lined with barriers and large concrete blocks straddled each entrance. Interior Minister Bruno Le Roux said he was briefed last week on measures to prevent exactly the kind of attack that struck in Berlin.

Concrete bollards — upright posts used to block entrances to streets — are increasingly common in France, which not only has struck by deadly extremist attacks in the past two years, but also endured a series of street bombings in the 1990s. Heavy barriers are relatively rare in Germany.

Berlin police chief Klaus Kandt told reporters that the capital has many Christmas markets as well as other areas where crowds gather.

"There are an almost unlimited number of soft targets, that's simply the fact, so there are many possibilities to kill people with a truck," he said.

Germany's interior minister left it up to local authorities whether to raise security after Monday night's attack. In the eastern state of Thuringia and Potsdam, armed police patrolled around the markets and in the eastern city of Dresden, officers put up massive concrete blocks — and said they were planned ahead of the attack.

"There is a certain fear that I feel but business has to go on," said Gabriele Hartstang, a vendor in Dresden.

Italy and the Czech Republic promised heightened security to come, while Danish, Norwegian and British police increased their presence at Christmas markets.

Le Roux emphasized that France had already learned from the Nice attack, when the government came under criticism for the lightly protected Bastille Day festivities that allowed a truck to plow through revelers, killing 86.

"All the means in terms of security have been evaluated and put in place when it was needed, that is to say several weeks or even several months ago," he said from the eastern city of Strasbourg, also famed for its Christmas market. "I wanted to get across a message to our fellow citizens that, at the time when there is a threat — it exists on our country, it exists in all democracies — we must continue to go out, to have fun."

In Dresden, at least one visitor agreed.

"It is important to continue going to the Christmas markets," said Alexandra Reisebery. "No one should scare us off."