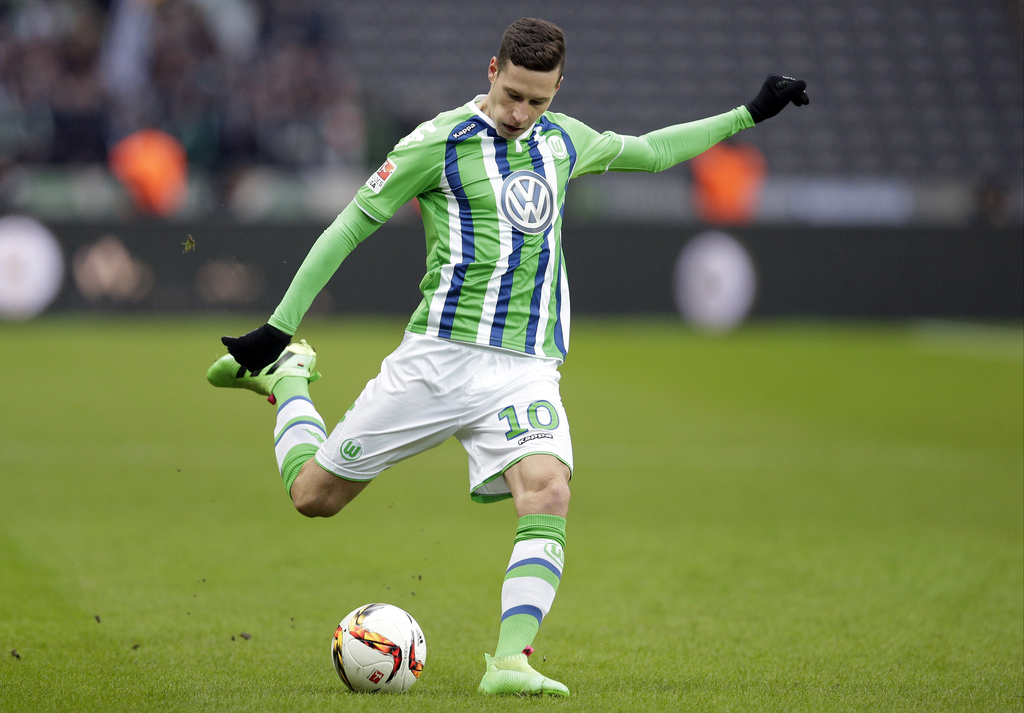 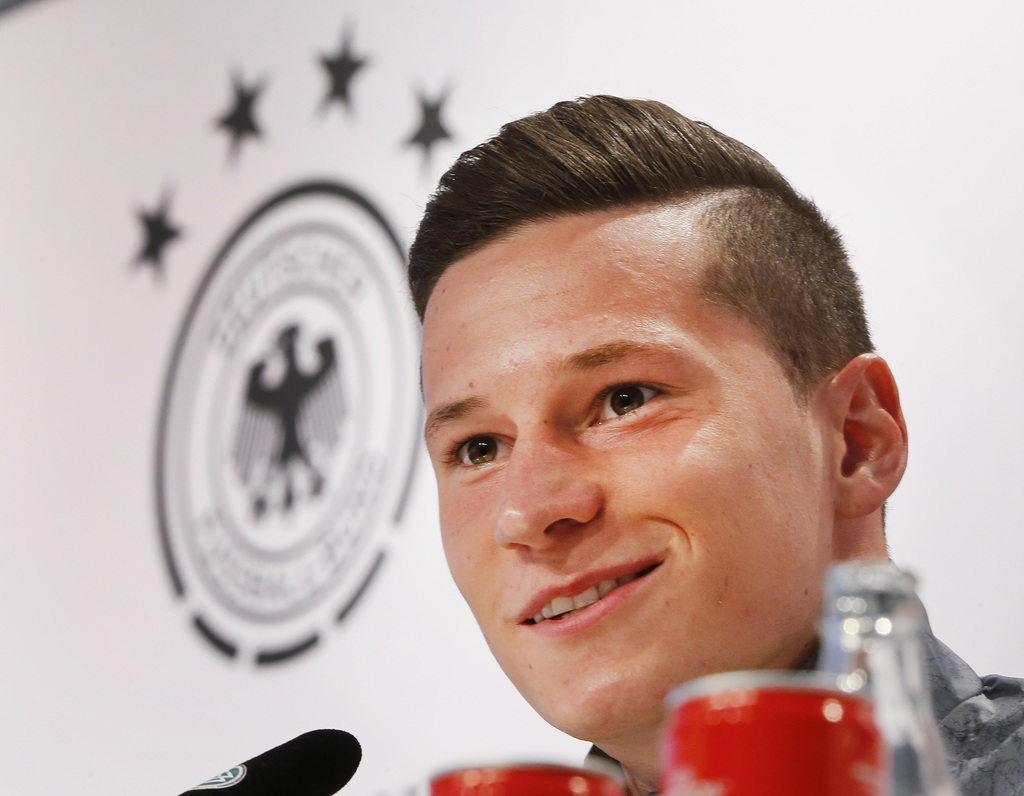 WOLFSBURG, Germany (AP) — Germany attacking midfielder Julian Draxler is joining Paris Saint-Germain from Wolfsburg in a deal reportedly worth up to 47 million euros (around $49 million).

The 23-year-old Draxler was getting a 4 1/2 year deal subject to a medical examination with the French side, Wolfsburg announced on Saturday. Both sides agreed not to disclose the transfer fee.

Draxler joined Wolfsburg from Bundesliga rival Schalke for around 36 million euros in August 2015 but he never really settled at the Volkswagen-backed club.

Draxler's fortunes mirrored that of Wolfsburg. Bundesliga runner-up and German Cup winner in 2015, Wolfsburg is fighting relegation, with coach Dieter Hecking and general manager Klaus Allofs both losing their jobs earlier this season.

Draxler had previously looked for a move — resisted by Allofs — and below-par performances saw him whistled at times by the club's own fans.

"It was the worst half-season in my life," Draxler said Tuesday after Wolfsburg's 2-1 win at Borussia Moenchengladbach.

Draxler scored five goals in 34 league games for Wolfsburg. Altogether he has 23 goals in 153 Bundesliga games, and three in 27 games for Germany.

"Of course on one hand I regret Julian's departure because he's an outstanding football player. On the other hand, I think this step is the right one for all parties," Wolfsburg coach Valerien Ismael said. "In both games against (Eintracht) Frankfurt and in 'Gladbach he again gave everything and showed that he cared about our club. I hope that he now finds a new challenge in France."