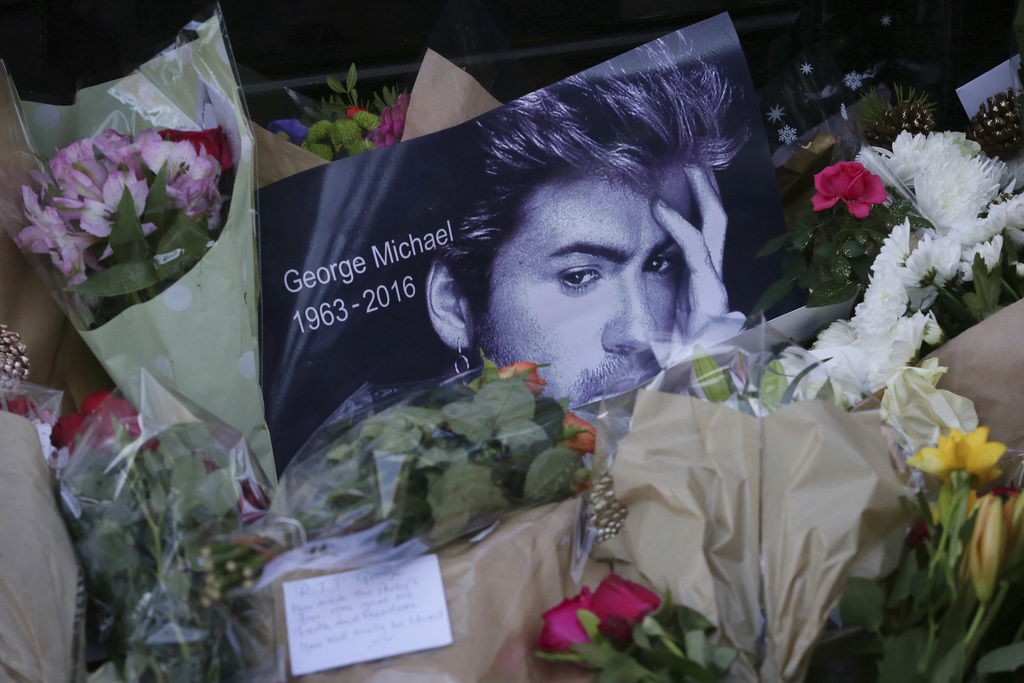 LONDON (AP) — Police say an initial autopsy of George Michael has been "inconclusive" and more tests must be carried out to establish a cause of death.

Thames Valley Police said Friday the results of further tests will not be known for several weeks.

Michael's death on Christmas Day is being treated as "unexplained but not suspicious." This is an indication that police found no evidence of foul play.

The 53-year-old's manager said the singer died of apparent heart failure at his country home.

The post-mortem examination was conducted Thursday.