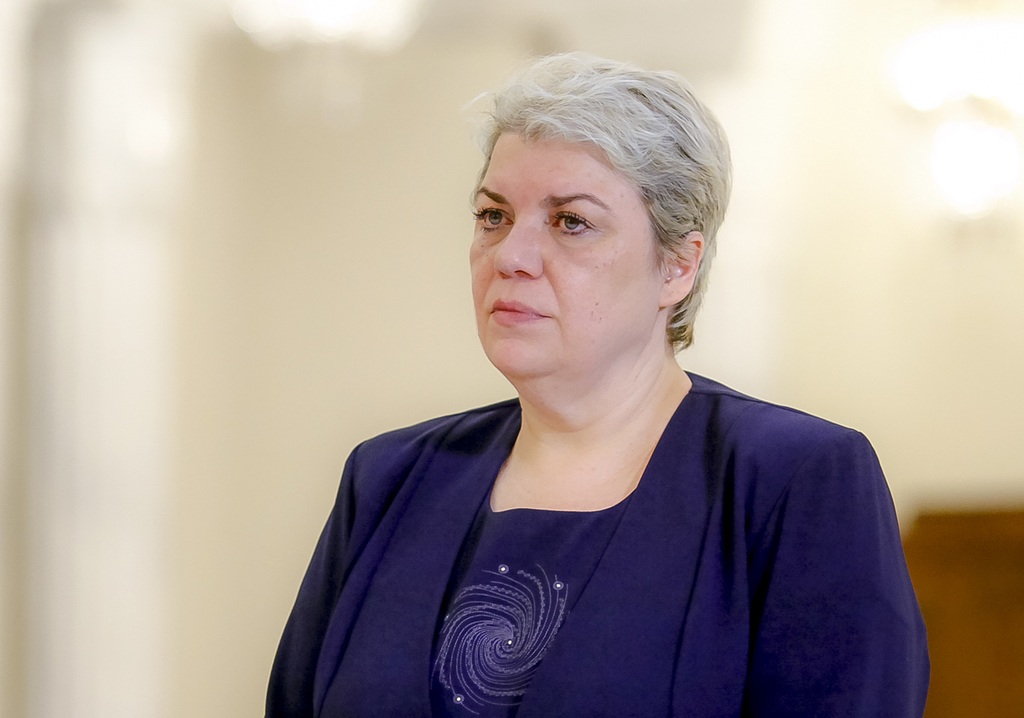 BUCHAREST, Romania (AP) — Romania's president on Tuesday declined to nominate as prime minister an economist who could have become the country's first female Muslim premier.

President Klaus Iohannis said he had "carefully weighed the arguments for and against" and decided not to nominate Sevil Shhaideh, 52, a relative political novice, to the post of prime minister. He called on the Social Democratic Party, which won the Dec. 11 elections to name another candidate.

Social Democrat chairman Liviu Dragnea said the party would consider impeaching Iohannis "if ... we reach the conclusion it is good for the country."

He said the party could not find a "constitutional reason or other reason ... connected to possible risks" for refusing the party's nomination. He said Iohannis "wants to start a political crisis."

Dragnea is unable to become prime minister himself because he was convicted this year of election fraud.

Iohannis did not say why he would not name Shhaideh, criticized by some observers for lacking sufficient political experience. She briefly served as regional development minister in 2015.