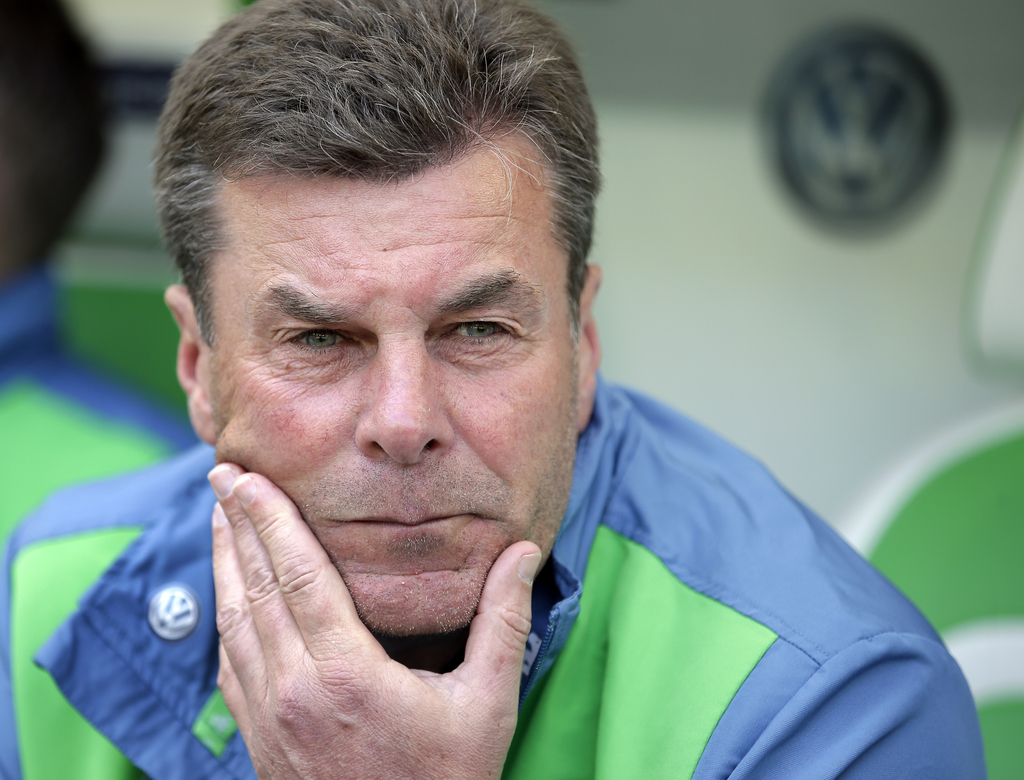 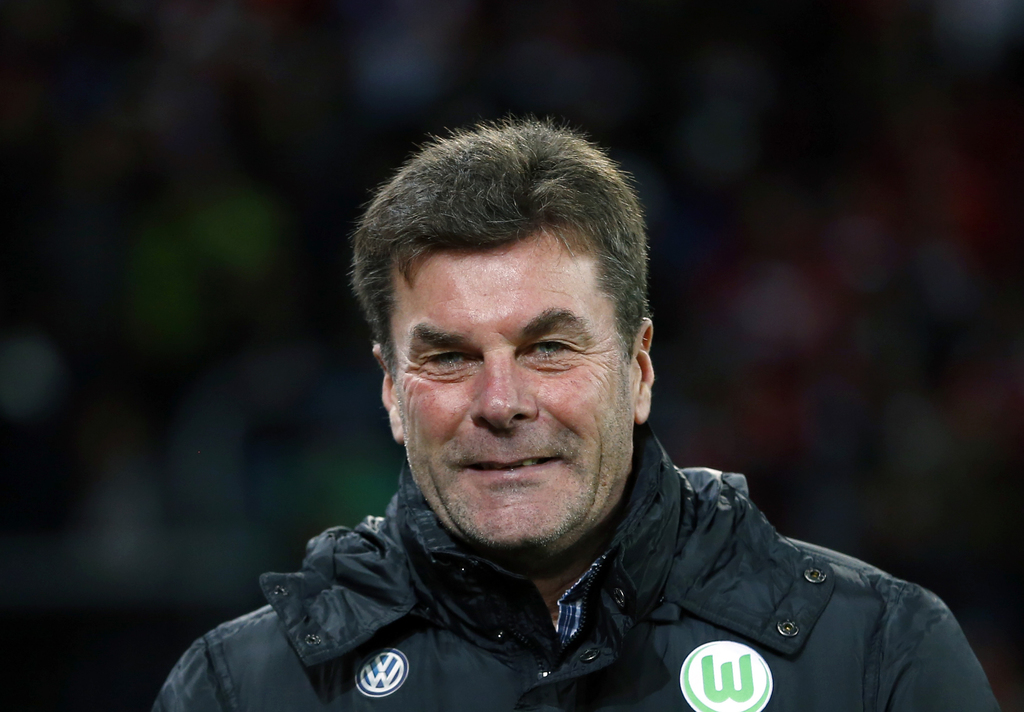 MOENCHENGLADBACH, Germany (AP) — Borussia Moenchengladbach is placing its faith in former Wolfsburg coach Dieter Hecking for the second half of the season.

The struggling Bundesliga club, which parted ways with Andre Schubert as coach on Wednesday, announced Thursday that the 52-year-old Hecking has signed a deal to June 2019 and will be presented to the media on Jan. 4.

"After the developments of the last weeks we want to give a new impetus with a new coach," sporting director Max Eberl said. "That's why Dieter Hecking is exactly the right man, a coach with lots of experience who has worked successfully with various clubs at different levels."

Hecking was sacked by Wolfsburg earlier in the season after claiming just one win and six points from seven matches.

However, the former Nuremberg coach oversaw steady progress after taking charge at Wolfsburg before Christmas in 2012. Under Hecking, Wolfsburg won the German Cup and finished runner-up to Bayern Munich in the Bundesliga in 2015, notching a 4-1 win over the champions. It reached the quarterfinals of the Champions League last season, losing to eventual champion Real Madrid.

'Gladbach is only three points above the relegation zone at the halfway stage following Tuesday's 2-1 loss to Wolfsburg. The side has claimed only one win from its last 11 competitive games.

"A second half of the season awaits us with difficult but also attractive challenges in the Bundesliga, German Cup and in the Europa League. We're looking forward to getting to grips with them with Dieter Hecking," Eberl said.