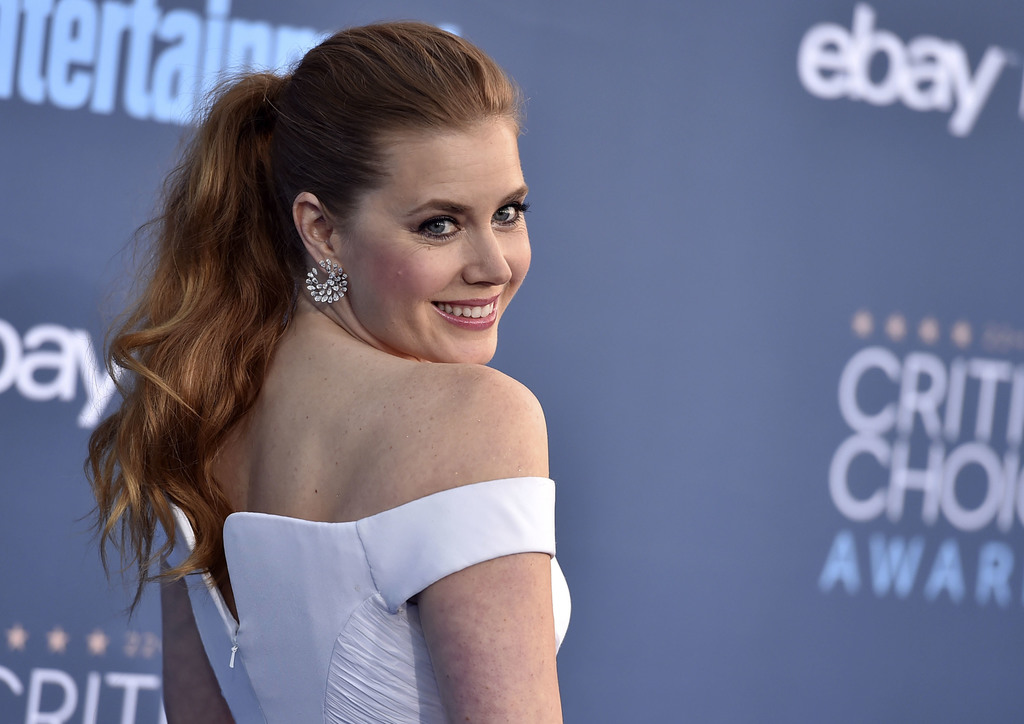 NEW YORK (AP) — New Year's Eve is the party of the year, so what's on the playlist of Neil Diamond? How about Amy Adams?

We asked celebrities for their ideal jams to ring in 2017:

WILL SMITH: "I want to be moved physically by the music, so Calvin Harris would be up in that kind of tempo, joy, energetic range."

JENNIFER ANISTON: "I let Justin Theroux take care of the music. We hear a lot of Steely Dan."

KATIE HOLMES: "I think Whip and Nae Nae, because how great to dance to that on New Year's Eve."

KATE McKINNON: "Well, there's only one and it's Beyonce."

GAEL GARCIA BERNAL: "Oh man, I'm so promiscuous with music. In 'Mozart in the Jungle' we perform (Olivier) Messiaen, a French composer from early 20th century. I've been rediscovering him."

AMY ADAMS: "We usually do some karaoke, so you know a little bit of heavy metal comes up. I'm a closet hardcore 1980s power ballad singer."

NEIL DIAMOND: "All of my Christmas albums. I've got four of them, and those will be the ones that are on."

EDWARD NORTON: "If you're walking around Greenwich Village in the late night — I'm often walking the dog and singing 'Hamilton' too loud in my earphones. I've seen people going, 'Is that Edward Norton screaming the lyrics to 'Hamilton' across the street?'"

CARLY RAE JEPSEN: "There's an artist named Andy Shauf who has a song called 'The Magician' that I think you should listen to."