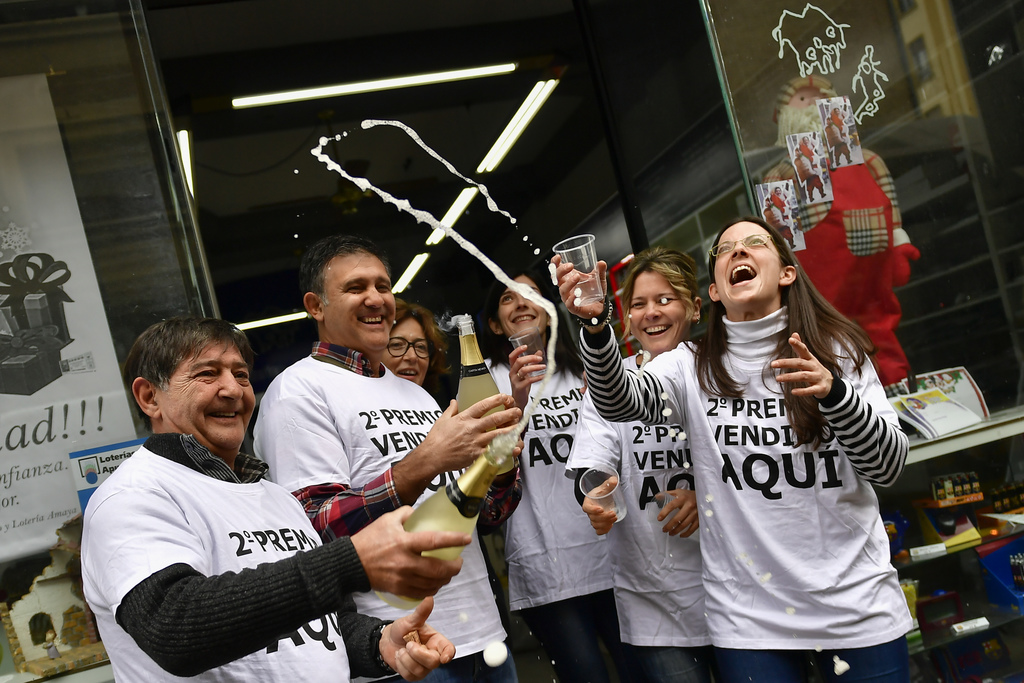 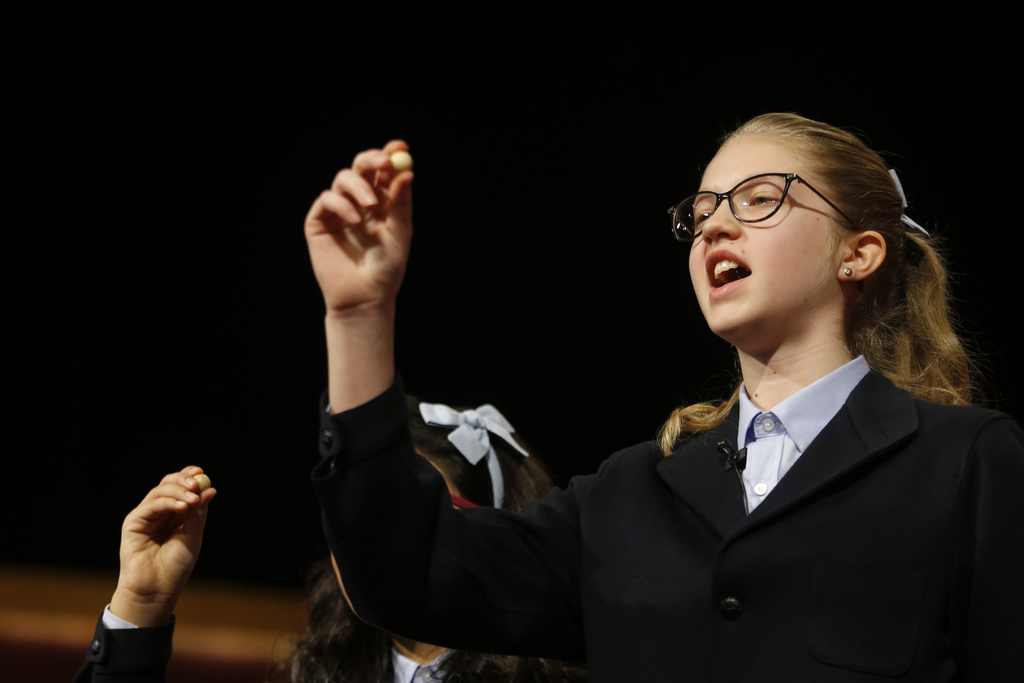 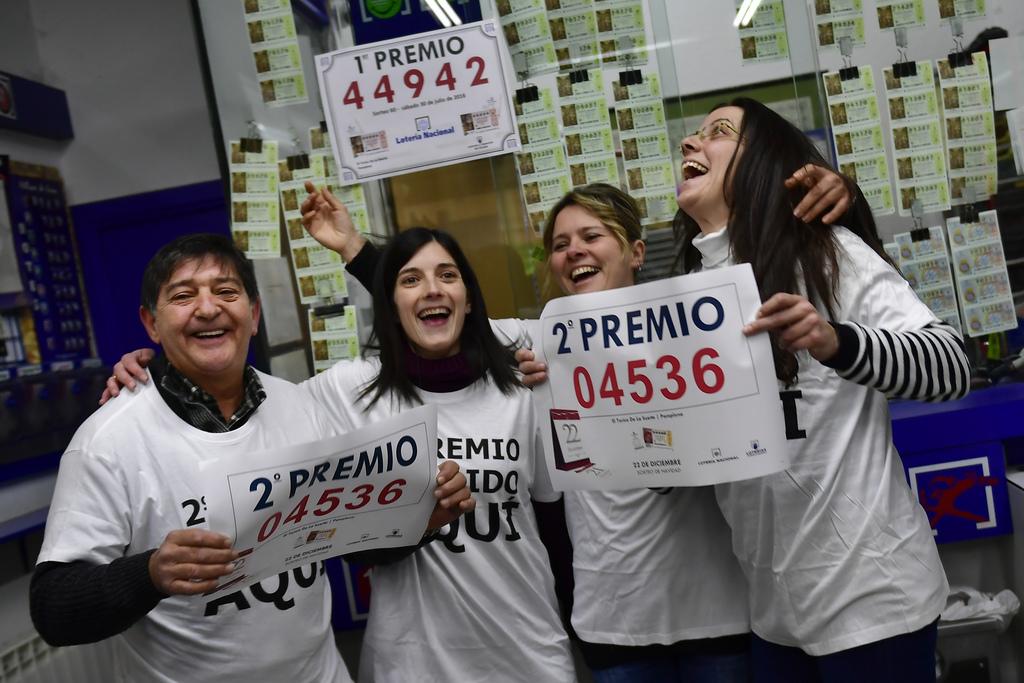 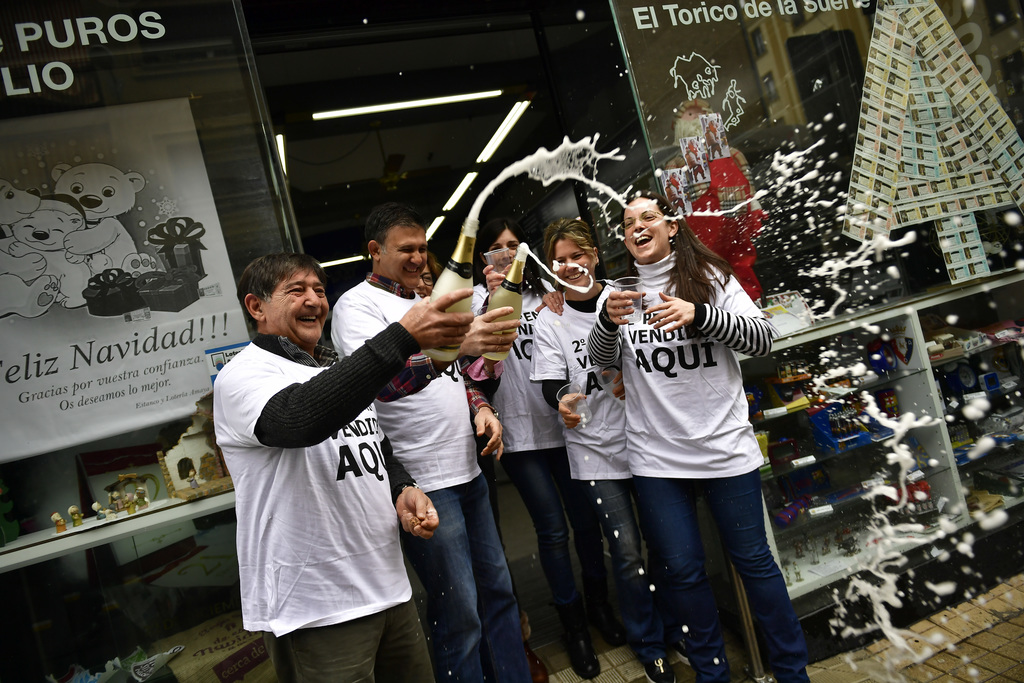 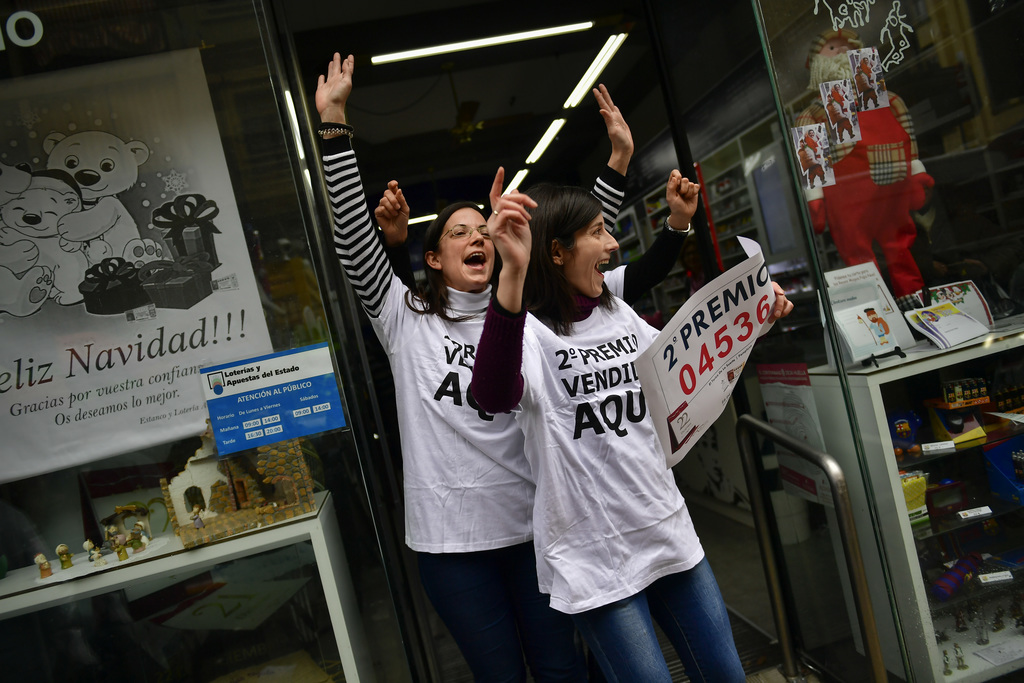 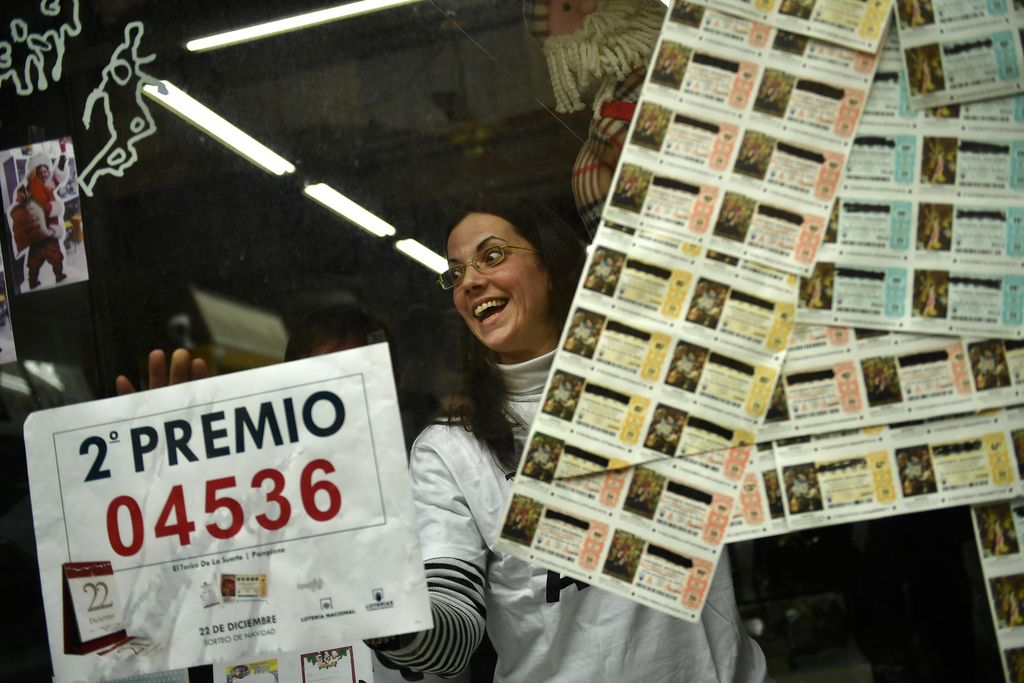 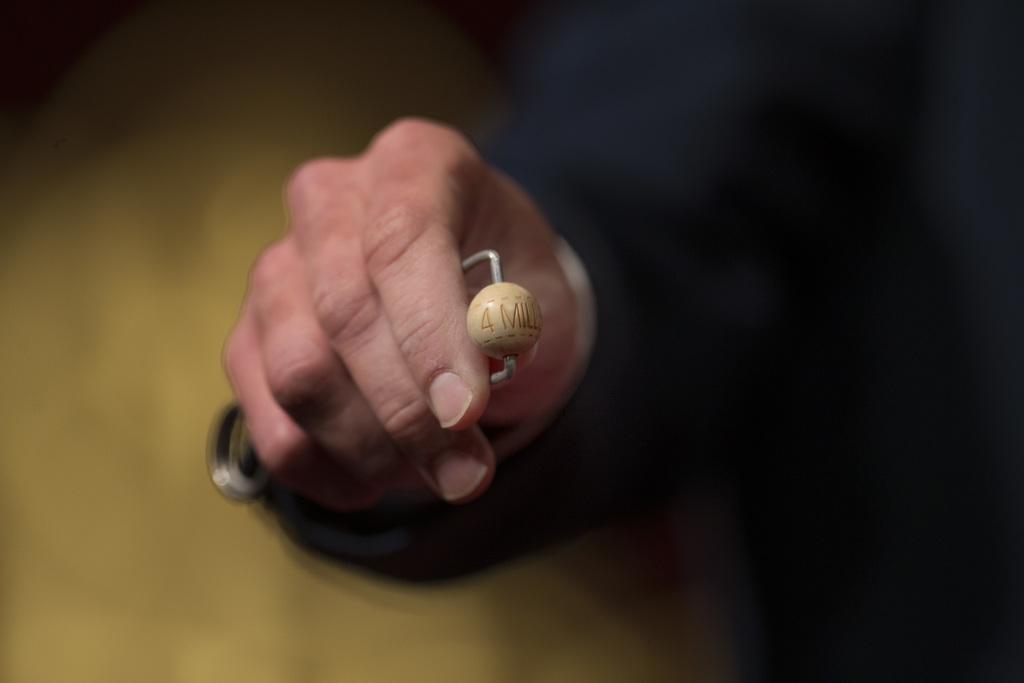 MADRID (AP) — Workers at a home for the elderly were among those celebrating Thursday in Madrid after all the tickets with the top prize-winning number in Spain's 2.3 billion-euro ($2.4 billion) Christmas lottery were sold in one city neighborhood.

The winning tickets are normally sold in several different lottery offices around the country but this time they were all sold from one office in the modest Acacias neighborhood of the Spanish capital.

People could be seen celebrating in shops and bars close to the lottery office — and Spanish television broadcast images of people dancing and singing in the streets elsewhere after winning some of the lottery's lesser prizes.

Other lotteries have larger individual top prizes but El Gordo, which dates from 1812, is ranked as the world's richest for the total prize money on offer. This year it dished out 25 million prizes. Standard tickets cost 20 euros ($21) and people traditionally chip in and buy shares in several tickets with friends, family or workmates.

Many of the tickets were bought by workers and residents at the neighborhood's Penuelas retirees' home, where staff members have been buying the same ticket number for 14 years.

She said most of her lucky colleagues planned to pay off mortgages or buy apartments.

Also fortunate was bank worker Marian Lopez, 37, who is four months pregnant and shared the top winning ticket with her mother.

"The 'Fat One' has struck me twice," she joked, referring to her slight bulge. She said she might spend the money fixing up her house.

Vicente Villaverde, 44, a gas company worker who lives across the street from the lottery office, said he has bought lottery tickets ending in 13 for the past six years.

"As I have had so much bad luck in my life, I have always said the number 13 will bring me fortune. And this year it has!" said Villaverde, dressed in blue work overalls.

He planned to get speech classes for his seven-year-old son who has Down Syndrome and buy his girlfriend a car.

"The ham, the champagne, the whisky are on me this year!" he told his partner over the phone.

Augustin Ramos, who took over running the lucky lottery office four months ago, bought one of the 1,650 tickets for himself and his wife, Maria Josefa Rojo Cabrera.

"I felt happiness seeing that those that won needed it," said Rojo Cabrera.

Queues form outside lottery booths weeks ahead of the Dec. 22 draw and people tune in across all media on Thursday to find out if they are among the lucky ones. The prize ticket numbers are sung out by pupils of Madrid's San Ildefonso School in a nationally televised show from the city's Teatro Real opera house.

Spain established its national lottery as a charity in 1763, during the reign of King Carlos III, but its objective gradually shifted toward filling state coffers.

This story has been corrected to show lottery prize money is 2.3 billion-euro ($2.4 billion) this year.